Using longitudinal population data from Denmark, we find that refugees were substantially more likely to use psychotropic drugs in periods when their country of origin was more intensely afflicted by terrorism. This finding highlights the additional vulnerability of an already at-risk group
Kim Mannemar Sønderskov and Peter Thisted Dinesen
2 contributors
Like Be the first to like this
0

Using administrative data from Denmark, Sønderskov et al. find that terrorism in the country of origin is associated with poorer mental health among refugees, as indicated by an increased use of psychotropic drugs. 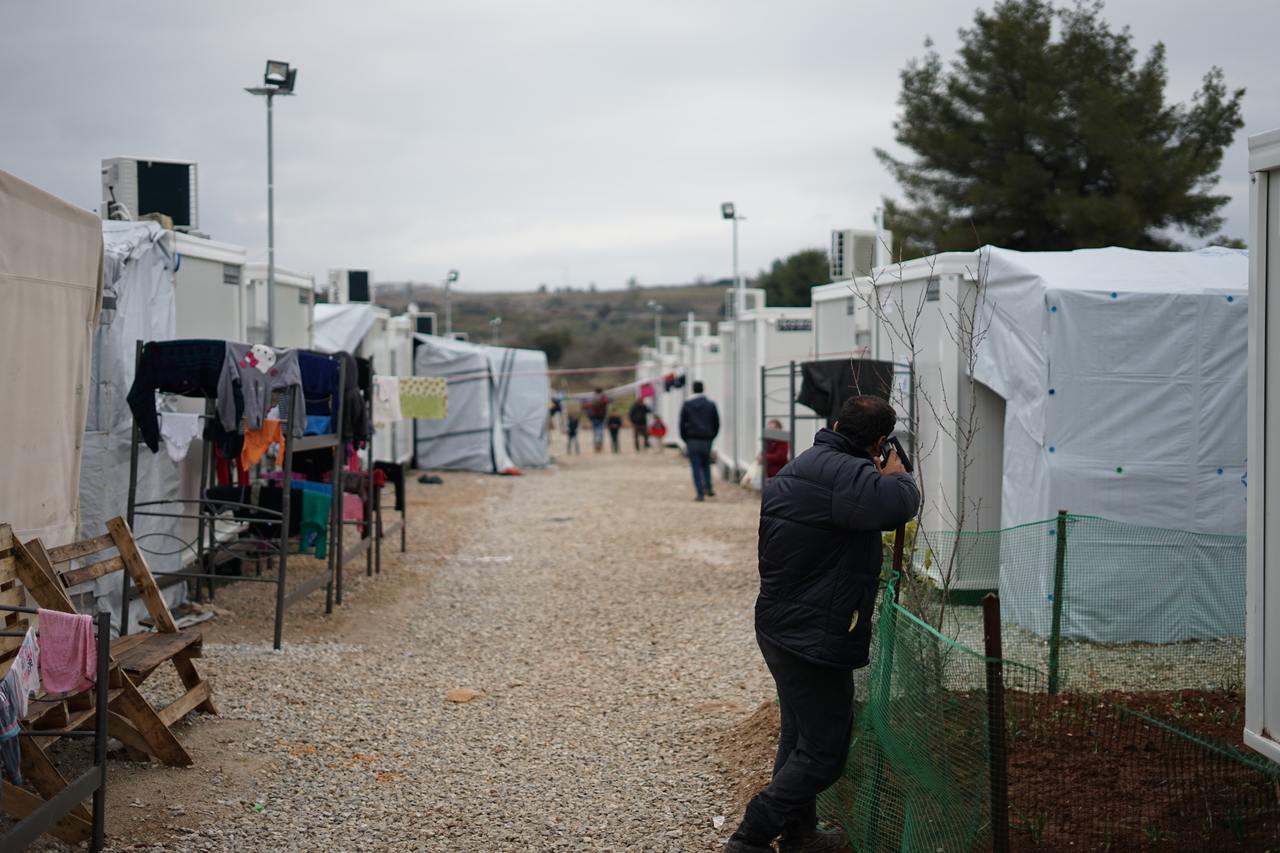