Insights from focus group discussions with women who have versus those who have not transitioned to clean cooking fuels.
Yuwan Malakar
Postdoctoral fellow, CSIRO
Follow
Like

There is consensus that using firewood negatively impacts women’s well-being, suggesting that clean alternatives will be preferred. However, this study finds that women have different views on how cooking with firewood and LPG support well-being depending on the fuel they currently use. 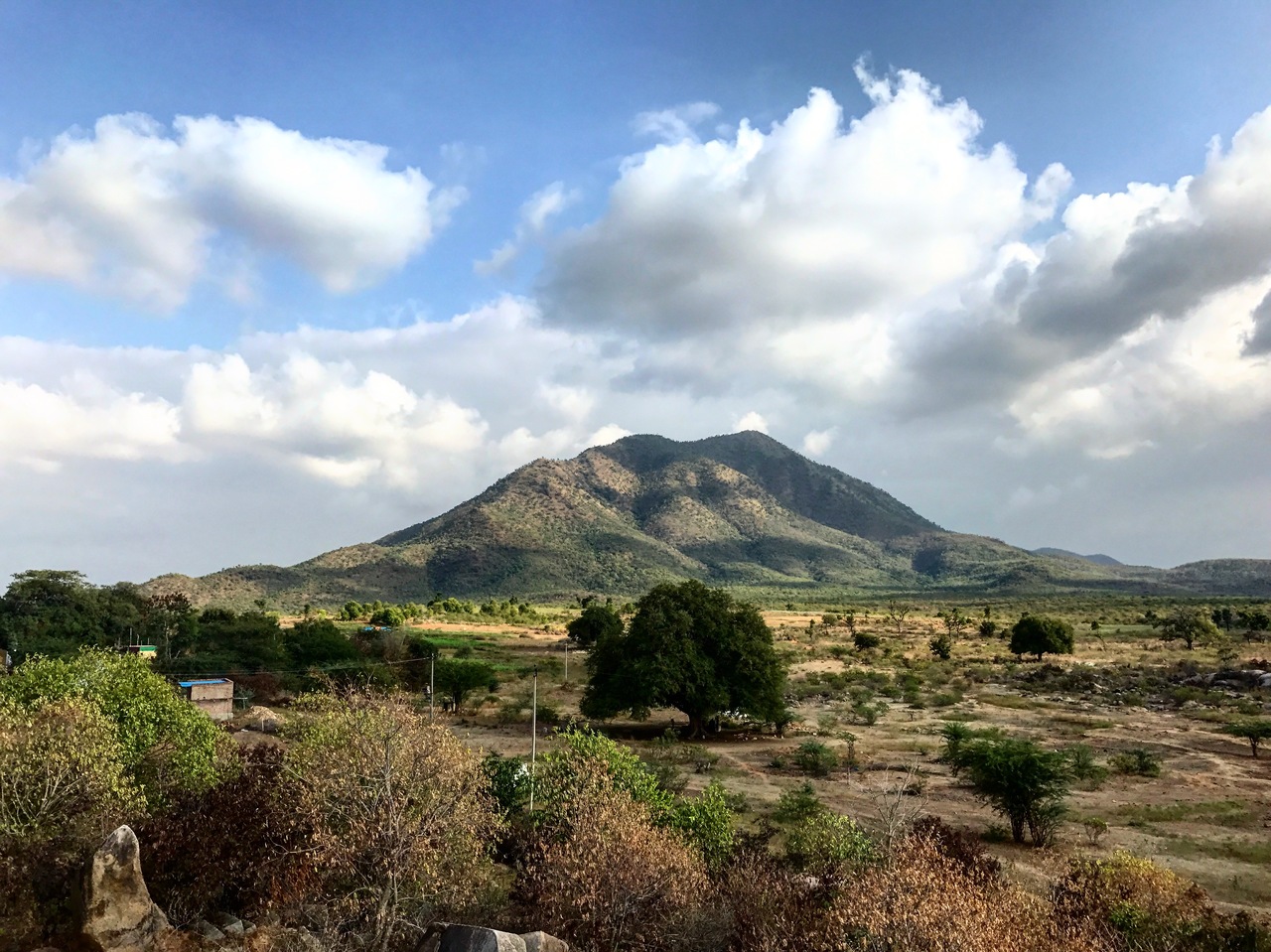