Our model suggests women may have evolved to conceal ovulation from other women, not from men as has been previously assumed
Athena Aktipis
Associate Professor, Arizona State University
Follow
Like Liked by Ben Johnson and 1 other
0

There is currently a lack of consensus as to why women’s ovulation is concealed. Using an agent-based model, Krems et al. support a female rivalry hypothesis: concealed ovulation may have allowed women to avoid same-sex aggression.

When baboons and many other primates ovulate, they advertise it with massive, red sexual swellings that attract male baboons. Human females, on the other hand, lack any conspicuous advertisement of their ovulatory status. Why don’t human females show off their ovulatory status like many other primates do? For decades the dominant theory has been that human females conceal ovulation because females who concealed ovulation from males would be able to get more investment and successfully raise more offspring than females who revealed their ovulatory status. When I first learned about this idea back in graduate school, it didn’t seem quite right to me. Wouldn’t females who advertised ovulation have an advantage over those who concealed it in terms of attracting males? If so, how could concealment evolve in the first place? As I puzzled over the evolutionary logic behind this largely accepted hypothesis for the evolution of concealed ovulation, I started developing an alternative theory for how concealed ovulation might have evolved: Maybe it wasn’t all about hiding ovulation to get more resources from men; maybe women were concealing ovulation from each other to avoid the consequences of costly aggression from other women.

I started working with my colleagues on this more female-centric hypothesis for concealed ovulation more than a decade ago, creating an agent-based model to test both the male investment hypothesis and our female rivalry hypothesis. I programmed male and female agents with basic rules for mate search, mate choice, reproduction and parental investment. My colleagues and I continued parameterizing the model with empirical data for years, until we were satisfied that we had created simulated males and females that reflected the aspects of human mating and parental investment that were critical for testing these two hypotheses. Males traded off between mate search and parenting effort each time period. Females cycled, ovulated, chose among nearby mates, and - with realistically parameterized probabilities - got pregnant and had offspring. We also looked at several variations of female social behavior to test these different hypotheses.

First we tested the traditional view, the male investment hypothesis, looking at the number of offspring that our simulated females had in the model without including any female-female interactions. We compared the reproductive success of concealers (females that had no change in attractiveness over the cycle) and revealers (females who had an increase in attractiveness during ovulation). We did not find clear support for the male investment hypothesis: Concealers outperformed revealers only when revealers had a decrement in attractiveness during non-ovulatory times of their cycles; otherwise revealers outperformed concealers. Both effect sizes were very small and the results were not consistent.

Then we tested the female rivalry hypothesis, allowing females to aggress against nearby females. When females aggressed, they imposed costs on the victim, temporarily decreasing the victim’s attractiveness. We modeled this aggression to be consistent with what is known about female aggression in humans (i.e., the costs of indirect aggression via gossip) and in other primates (i.e., selective aggression towards ovulating female rivals).

We looked at two variations of the female rivalry hypothesis, one where females could aggress against the most attractive nearby female, and one where they could aggress against nearby females exhibiting cues of ovulation. Females varied in their overall attractiveness, and revealers’ attractiveness varied depending on ovulatory status as well. This means that attractiveness was correlated with ovulation, but not perfectly. When females could aggress against attractive nearby females, concealers consistently outperformed revealers (regardless of whether revealers had a fitness decrement during the non-ovulatory phase), but the effect size was small. In contrast, when females could aggress against nearby ovulating females, concealers outperformed revealers by a wide margin (regardless of the revealers’ fitness decrement or not). This third experiment was our primary test of the female rivalry hypothesis and we found strong support: females who concealed ovulation from other females had consistently more offspring than those who revealed their ovulatory status in the model.

We then looked at what factors affected how well concealers and revealers performed in the model. We varied many different parameters and found that concealers outperformed revealers consistently across most of the parameter space. We did, however, discover some boundary conditions where the advantage of concealers over revealers disappeared. In order for concealed ovulation to be advantageous, first, there had to be at least some non-promiscous males in the population. Second, the aggression perpetrated by females against each other had to be costly for the victim. Third, the cost of perpetrating aggression had to be low for concealers to have an advantage over revealers. All of these conditions were likely met for ancestral humans, lending further support to our hypothesis that concealed ovulation may have evolved in order to hide ovulation from other females.

It’s not that males are entirely unimportant. In fact, we found that the difference in reproductive success between the two strategies was driven by differences in male parental investment - just not for the reasons proposed by the male investment hypothesis. Females, by aggressing, were able to impose costs on other females that reduced their attractiveness to potential mates, ultimately reducing the amount of paternal investment those males put into their mutual offspring with females. So males are likely part of the story, just more indirectly than previously thought.

All in all, we found that the female rivalry hypothesis is a viable explanation for the evolution of concealed ovulation in humans. And as the field moves forward, future work on the evolution of female reproduction and mating behaviour must not neglect the role of female–female interactions in shaping the evolutionary viability of different strategies. For decades, it has been assumed that certain aspects of female reproductive physiology like concealed ovulation evolved because of the benefits that come from interactions with males, or even for the benefit of males (for example, to enhance paternity certainty). It is now clear from empirical work on humans and other primates that there are many potential costs and benefits from female–female social interactions. Moving forward, we must all look at the social, reproductive and evolutionary consequences of female–female interactions. It is time to put behind us the unspoken assumption that interactions with males were the driving force behind the evolution of women’s behavior and reproductive physiology. 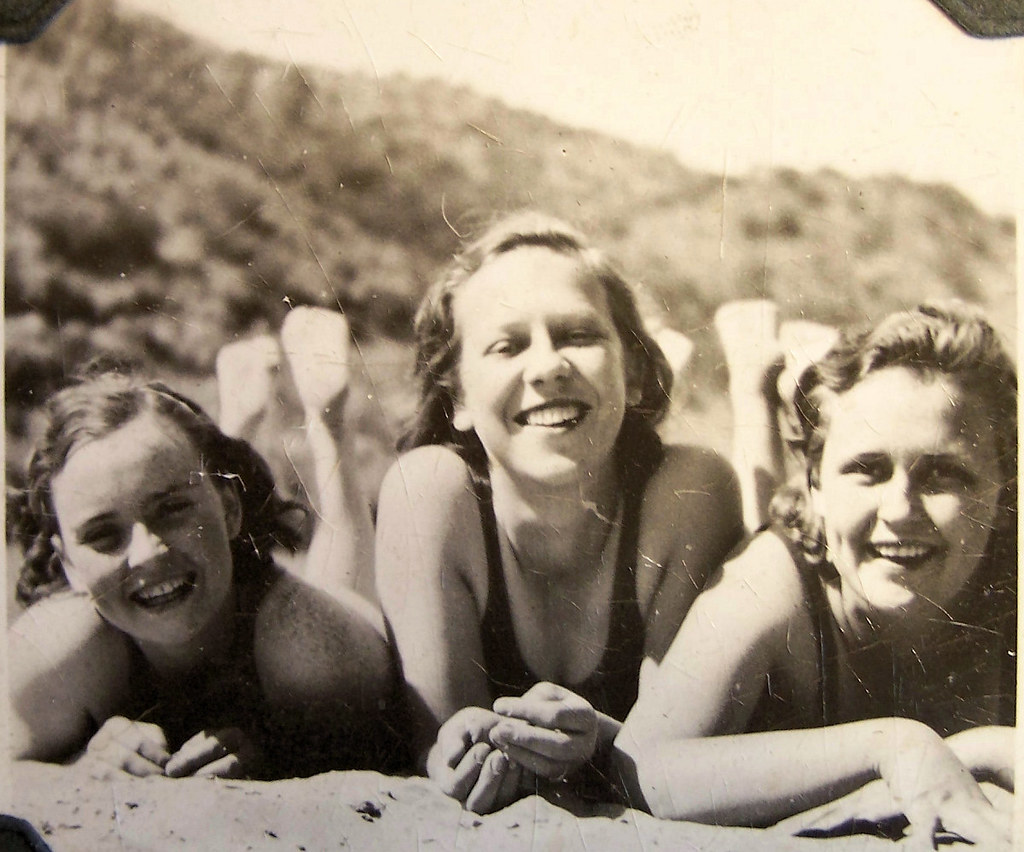 Our model suggests women may have evolved to conceal ovulation from other women, not from men as has been previously assumed