The Vision Sciences Society (VSS) meeting is held every May in sunny Florida and serves as the culmination of a year’s work for many psychologists in the field of visual cognition. There’s often a mad rush in December to get abstracts submitted for the meeting, so that when May rolls around everyone can update their colleagues on all the exciting new findings since last year. As a former vision science researcher myself, I know how important this conference is to the community. So I was particularly excited for it to be the first conference I attended in my new role as the cognitive editor at Nature Reviews Psychology.

Attending a conference as an editor has a very different feel to attending as a researcher – for one thing there are no conference nerves about your upcoming talk! Instead, it’s a chance to get a broad view of what direction the field is moving in and what researchers are excited about. In this year’s virtual VSS format, that meant I attended Zoom talk sessions on some topics I was not previously familiar with, including multisensory integration, motion perception, and temporal orienting. I saw excellent talks given by researchers across a range of levels, from graduate students presenting their first project to giants in the field explaining the up-to-the-minute version of their omnibus theory.

You could joke that VSS is short for “Visual Search Society” because that paradigm, used to study visual attention, is often such a big topic at the meeting. This year was no exception. But in addition, a few other key trends emerged, including a larger focus on development than in previous years and the continuation of a recent trend towards more neuroscience content. For instance, the keynote was a fascinating deep dive into brain sizes across different animal species. For years, biologists have thought that brain size and body size are very highly correlated across animals. Recent work has updated that view: while it is broadly true, birds and primates have more neurons than expected for an animal of their size. And in primates, many of those neurons are involved either directly or indirectly in processing incoming visual input to create our view of the world. No wonder vision science is such a big field and that there are so many researchers interested in how human and primate brains accomplish the incredible feat of seeing!

Another new direction in visual science in the past few years is research using deep neural networks, which are programs designed using the principles of neural computations to perform tasks like identifying objects in an image. So if you feed a deep network an image like the one below, it should identify the cow in the center. These types of networks have many practical applications in creating automated systems like self-driving cars, but the focus at VSS is on using the networks as a tool to explore computations in the human visual system. It’s trivially easy for even a young child to point out the cow in this picture, but how does that happen? By studying the types of networks and types of images that also allow the cow to be identified accurately, researchers test possible ways that human brains might identify and remember objects in visual scenes.

All in all, this year’s virtual VSS was a wonderful way to kick off my new role as a Reviews editor. I got to explore a research area that I am broadly familiar with, while learning a great deal about new findings and new approaches across the field. I’m already looking forward to next year’s meeting to catch up on new developments, and hopefully next May we will meet in person a few steps from the beach!

Teresa completed her PhD in cognitive science at Johns Hopkins University, Baltimore, MD, USA, studying cognitive processes of visual recognition with a focus in deficits of reading and writing. She then joined the Cognitive Science department at Macquarie University, Sydney, Australia, as a post-doctoral fellow, studying developmental dyslexia and typical reading acquisition. She continued to study visual recognition of letters and objects as a post-doctoral fellow in the Psychology Department at Harvard University. She was subsequently a freelance editor for psychology and cognitive neuroscience content and a visiting lecturer at Wellesley College in Massachusetts. She joined Nature Reviews Psychology as an Associate Editor in 2021. 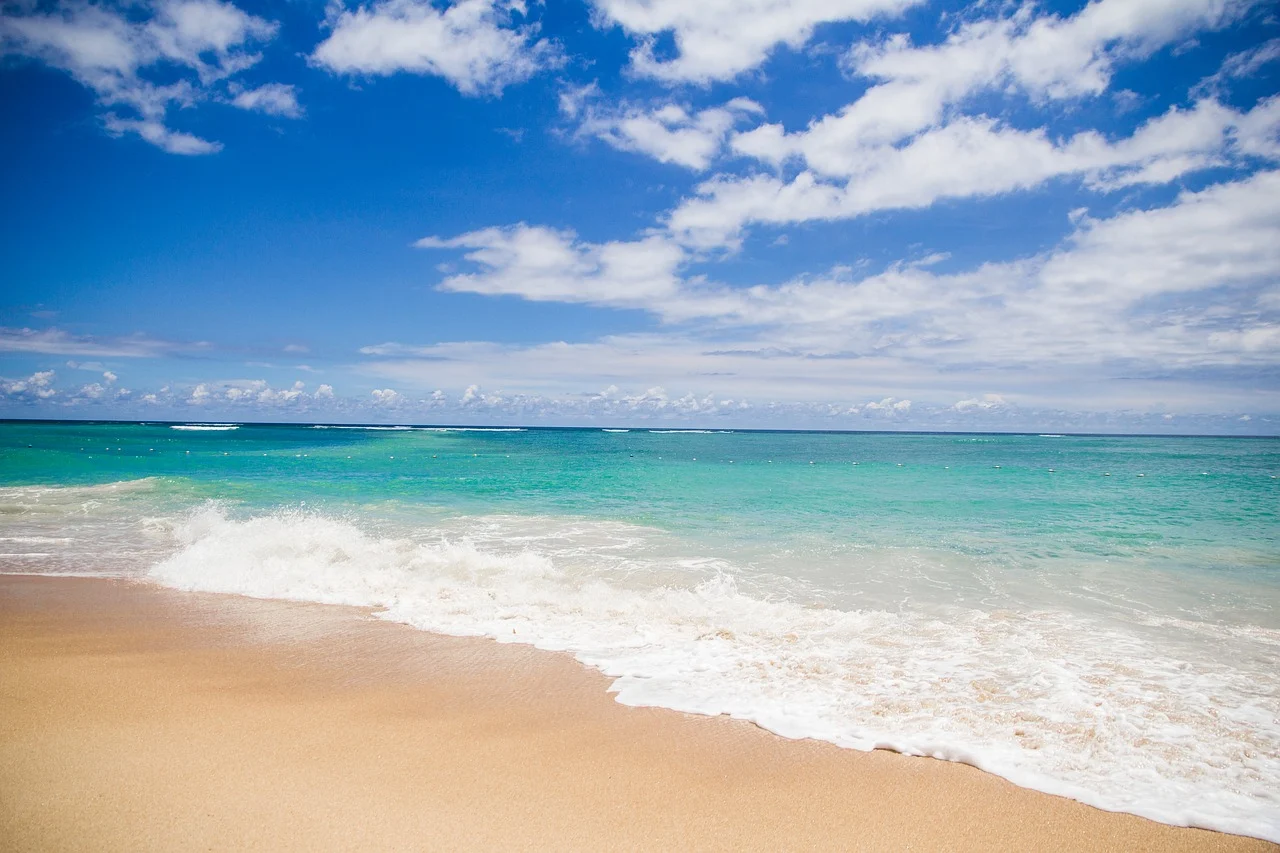 A view of vision science from the virtual beach