Does Trump use Twitter to distract from news he doesn't like? And if so, does it work? We present the first empirical evidence that the more the mainstream media cover topics potentially harmful to him, the more Trump tweets about his preferred topics, which in turn depresses harmful media coverage.

+2
Ullrich Ecker and 2 others See all
Professor, University of Western Australia
Follow 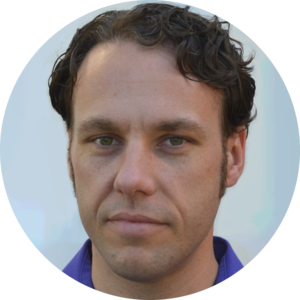 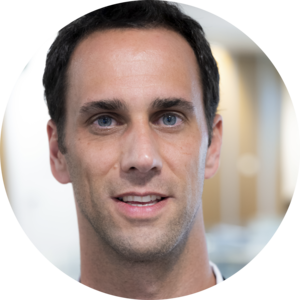 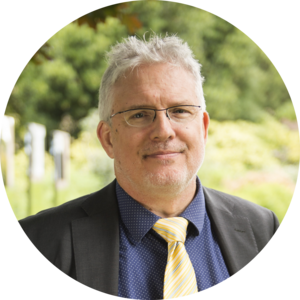 Social media has allowed political leaders direct and immediate access to their constituents at a scale not seen before.

This can be a positive thing: Leaders can explain their actions and policy proposals, and engage in meaningful ways with the public. For example, in 2020, many leaders at global, national, and sub-national levels have used social media to keep the public informed and up-to-date about COVID-19-related developments and restrictions.

Arguably, however, social media can also be used by leaders in less benevolent ways – for example, to spread disinformation or distract from issues that they perceive to be politically harmful to them. 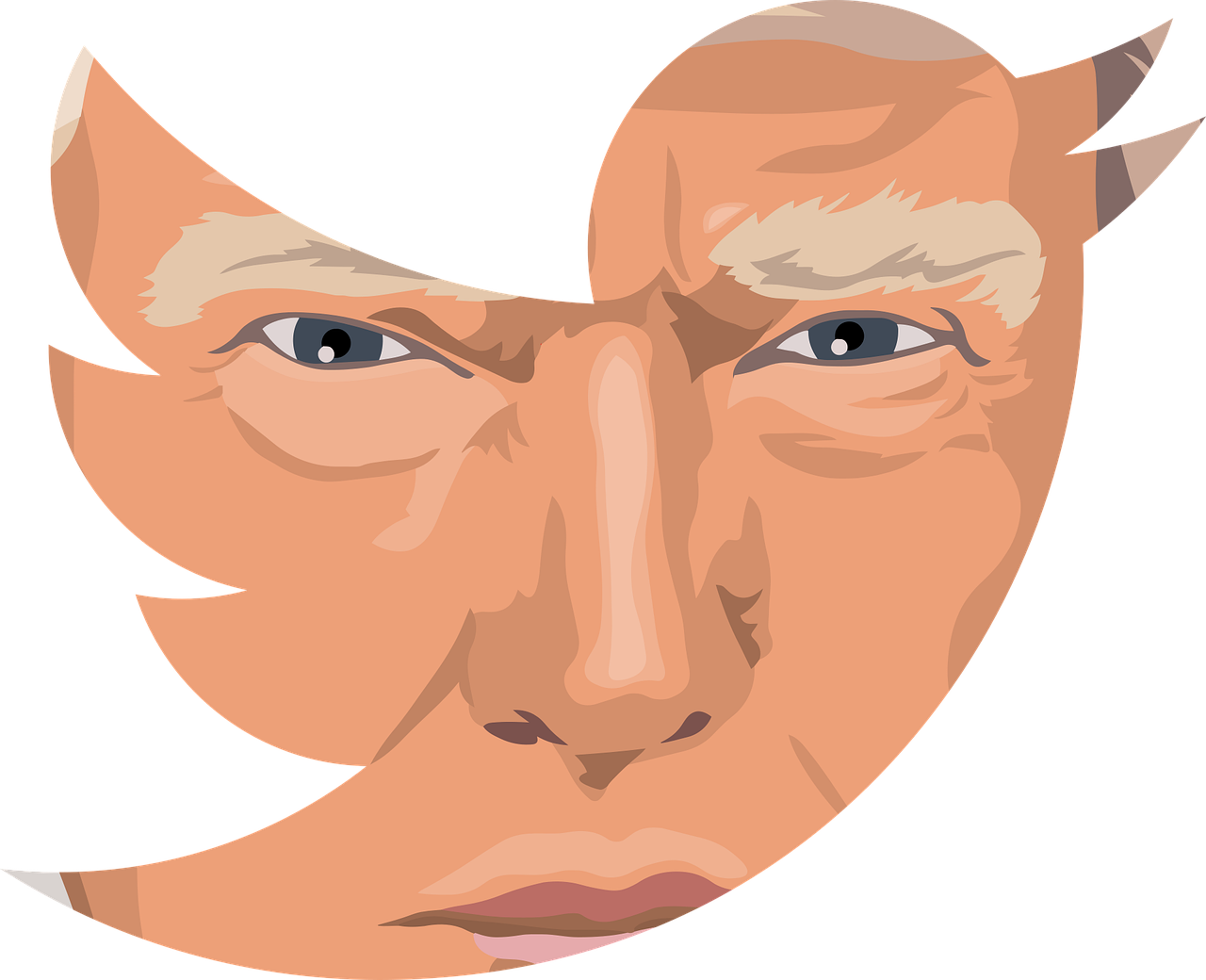 Amongst world leaders, one of the most prolific users of social media is current U.S. President Donald Trump. Since the beginning of his candidacy in 2015, approx. 30,000 tweets have been sent from Trump’s account. The president’s tweets have generated much scholarly attention, with researchers focusing primarily on their content by examining factors such as style, veracity, and impact.

Anecdotally, there is also evidence that Trump’s tweets have served to divert attention from potentially harmful news. For example, when the $25 million Trump University settlement became public in late 2016, Trump’s tweets focused on the controversy surrounding the “Hamilton” Broadway play, whose cast pleaded for a diverse America at the end of a performance. The tweets seemed to divert attention from the settlement, because both the public and the media showed far greater interest in the Hamilton controversy than the Trump University settlement.

To date, however, evidence for such diversion has remained anecdotal. To explore this diversion-based narrative systematically, we tested empirically the hypothesis that President Trump’s tweets divert media attention away from news that can be assumed to be politically harmful to him.

Specifically, studying his first 2 years in office, we tested 2 hypotheses: (i) whether an increase in harmful media coverage was followed by increased diversionary Twitter activity and (ii) whether such diversion, in turn, successfully depressed subsequent media coverage of the harmful topic.

We focused on mentions of the Mueller investigation into potential collusion with Russia in the New York Times (NYT) and ABC World News Tonight (ABC) as the potentially harmful media coverage. We also selected a set of keywords that we hypothesized would play to Trump’s preferred topics at the time and would thus be likely to appear in diversionary tweets. Those keywords related to “jobs”, “China”, and “immigration”—topics that represented the president’s political strengths.

Although our keywords were selected carefully after systematically exploring the content of Trump’s campaign material and major talking points, one may be concerned this list could somehow be selected arbitrarily or be incomplete. To explore the robustness and generalization of these results, we then conducted a second, expanded analysis that considered the president’s entire Twitter vocabulary as a potential source of diversion. Both analyses accounted for a number of potentially confounding factors and we conducted a battery of robustness checks, such as randomization, sensitivity analyses, and the use of placebo keywords, to rule out artifactual explanations and strengthen claims of causal relationships.

Our analyses provided strong evidence for the hypothesized relations. For example, we found that each additional ABC headline relating to the Mueller investigation was associated with 0.2 additional mentions of one of the keywords in Trump’s tweets. In turn, each additional mention of one of the keywords in a Trump tweet was associated with 0.4 fewer occurrences of the Mueller investigation in the following day’s NYT.

Such a pattern did not emerge with placebo topics that presented no threat to the president, such as Brexit or some other non-political issues such as football or gardening.

Our analysis therefore presents empirical evidence that is consistent with the hypothesis that President Trump’s tweets systematically divert attention away from a topic that is potentially harmful to him, which in turn appears to suppress media coverage of that topic.

Does President Trump engage in this kind of behaviour intentionally? We can’t know for sure—it may just be based on intuition.

Are the media aware of the suppression? We doubt it—the NYT in particular has explicitly warned about the impact of Trump’s presidency on journalistic standards. The fact that suppression nonetheless seems to occur implies that important editorial decisions may be influenced by contextual variables without the editors’ intention—or indeed against their stated policies.

Even though President Trump failed to secure a second term in the White House, he continues to use Twitter prolifically. As the reach of social media platforms continues to grow, other present and future leaders may engage in similar types of behaviours.

Perhaps our paper can therefore serve as a reminder to the media that they have the power to set the agenda, which implies they ought to focus on the topics they deem most important, while perhaps not paying so much attention to the twitter-sphere.