A look inside the engine room of the paper “Tracking and promoting the usage of a COVID-19 contact tracing app”
Simon Munzert
Assistant Professor of Data Science and Public Policy, Hertie School
Follow
Like Liked by Ben Johnson
0

Combining mobile tracking data and a survey experiment, Munzert et al. show that Germany’s contact tracing app is underused by those who socially distance less; however, even small cash incentives increased app uptake in the cohort.

Analysing the closure of bars and restaurants in Cataluña

Is misinformation triggered by unmet demand in the news market? 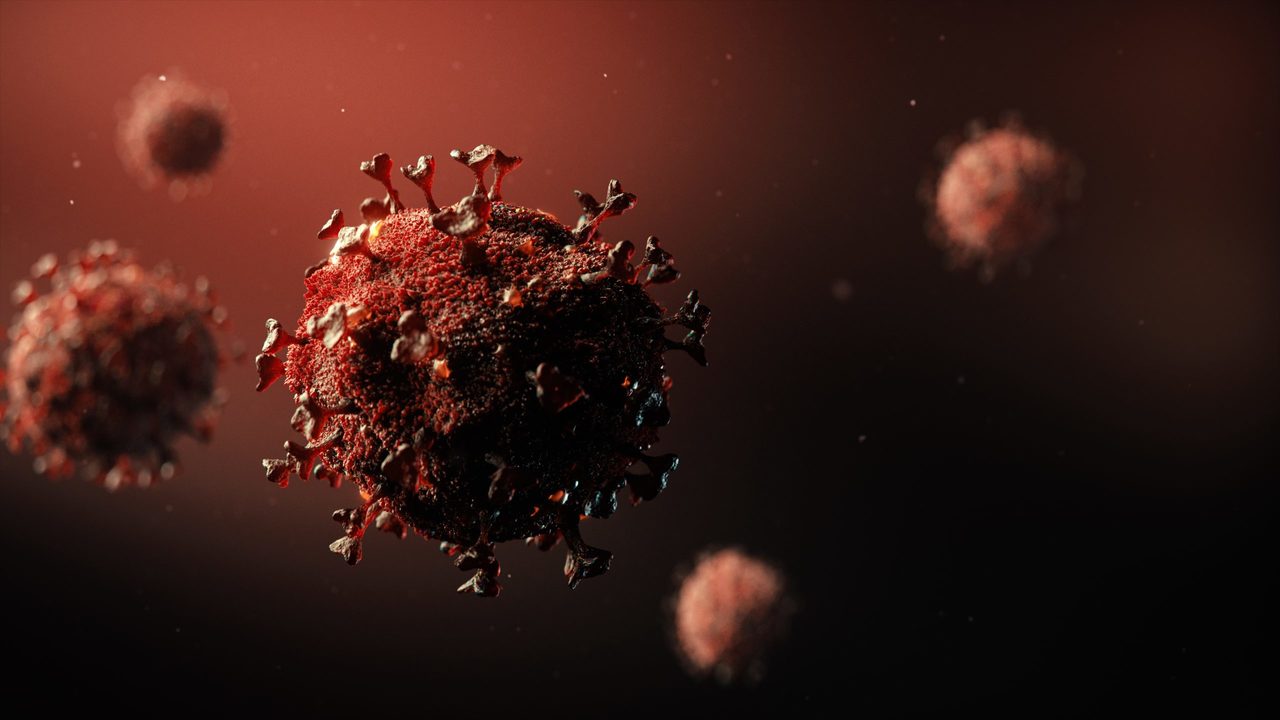