Why do many people fail at their healthy eating goals? It’s not for lack of trying; the United States alone spends over $60 billion dollars a year on efforts to be healthier (Marketdata Enterprises Inc., 2014). Our  recent paper in Nature Human Behavior tests a new model of dietary choice that helps explain why it’s difficult for so many of us to make healthy choices and provides insight into how we could improve.

To pursue a healthy lifestyle, we’re often required to balance competing goals. Our work shows that one simple feature of dietary choice – how quickly we begin considering taste and health information while deliberating on what to choose – has a big influence on whether we give in to tasty temptations. We find that most people estimate a food’s tastiness over 450 ms before its healthfulness. We call this taste’s temporal advantage. This means you may lean toward choosing the more indulgent option at first, just because you only have taste information to go on. Health information could help turn things around and pull you back toward a more disciplined choice – but only if health enters the decision process early enough to sway the decision process. We also found that we could predict who would make more healthy choices just using this information about timing, even controlling for an individual’s preference for tastiness and healthfulness in their dietary choices.

Why does taste have a temporal advantage over health? We hypothesize that this is due to the basic properties of these attributes. In dietary choice, it’s usually easy to identify how tasty each food is, because we all know what tastes good to us at any given moment. Weighing up a food’s healthfulness may be more complex, as it requires us to consider a variety of disparate elements such as fat, calorie, fiber, and sugar content. The healthfulness of a choice is also likely to be more abstract, as its consequences won’t be felt immediately. Together, this could give taste a distinct advantage when you’re choosing what to eat.

We also found that people who took longer to decide made more healthy choices, and why: this allowed slower-processed health information a chance to influence the decision process. This was even true within one individual; an individual’s faster choices tended to also be unhealthy choices, because the slower health attribute hadn’t had long enough, relatively, to influence their decision process. This provides a process-based account for why “thinking fast and slow” (Kahneman, 2011) can result in different choices. It also suggests two interventions. First, adding a pause before choice could help consumers factor health into their decisions. Second, increasing the speed with which health is factored into the decision process may have a profound influence on choice. We suggest that this could be done, for example, by placing slower-processed information like health at the forefront on menus and food labels, before the taste-driven food names and descriptions (Dallas, Liu, & Ubel, 2019).

How did we estimate taste’s temporal advantage? To assess how quickly participants were able to factor the tastiness and healthfulness of each food into their decision process, we developed a new version of a computational model called the drift diffusion model (DDM; Ratcliff, Smith, Brown, & McKoon, 2016). The DDM assumes that participants accumulate noisy estimates of each option’s value until they have enough evidence – as set by a threshold – to make a choice in favor of one option. In its simplest form, the DDM uses a participant’s choices and the time it took for them to decide (their “response times”) to estimate a set of parameters that represent several features of the cognitive process. Research on the DDM has linked its properties to activity in key brain regions and to distinct cognitive processes. For example, the participant’s threshold is often thought to represent how cautious a participant is: the smaller the threshold, the less accurate, but faster, a choice will be.

The data we fed into this model were collected in our research laboratory at Duke University. Participants recruited from the community were asked to fast for four hours before arriving, and then rated how tasty and healthful they thought a series of common snack foods were. They next made a series of choices between different pairs of snacks. Half of the time, they chose between one option they thought was tastier and less healthy than the other – for example, a choice between an apple and a candy bar. To ensure participants took their choices seriously, they had to eat one of the foods they chose on a randomly-selected decision trial (only 1 of 79 participants refused this request). We used participants’ choices and response times, along their taste and health ratings, to fit the parameters of the mtDDM.

To potentiate extensions of this model to other types of multi-attribute decisions, we have published open-access code in two languages (R and MATLAB) to estimate the mtDDM in other datasets. The code is available here. 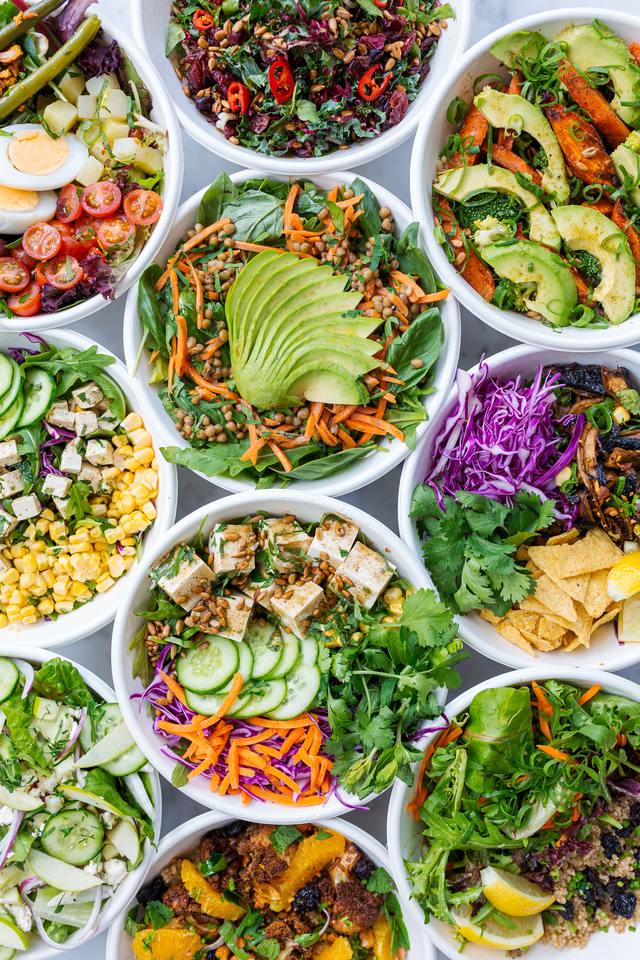