Temporal discounting can lead to poor financial decisions and is linked to major economic factors. Yet, it has mostly been investigated with narrow measures and in limited populations. We explored the globalizability of the construct across 61 countries and 13,629 participants.
Aleksandra Yosifova
Content Editor, C-leanRank
Follow
Like Liked by Evelina Satkevic and 1 other

Temporal discounting is the tendency humans demonstrate of preferring smaller, immediate gains to larger, delayed ones, leading to poor financial decisions. Economic inequality, low income, and inflation have all been associated with greater discounting. This is particularly concerning in the current times of aggravating, harmful, and growing economic inequality.

If anything is to be done about it, a phenomenon of this magnitude and significance requires robust investigation. Yet, while there is no shortage of articles on the topic, the vast majority rely on narrow measures testing financial decisions compared to a single threshold known as an indifference point. Furthermore, as is often the case, most studies have been conducted with Western populations. As such, there are limitations to our knowledge about the generalizability of temporal discounting and its global implications.

Rather than nitpicking a single approach and continuing the piecemeal investigation of the construct, we decided to assess its generalizability across different measures and contexts. Considering the link between temporal discounting and economic factors, which vary greatly between countries, we aimed to obtain a more robust understanding of temporal choice anomalies (using the classic framework by George Loewenstein and Drazen Prelec). To this end, we developed a broader measurement including several intertemporal choice metrics and investigated the construct in a sample of 13,629 participants from 61 countries.

The study was led by Kai Ruggeri, PhD, assistant professor of health policy and management at Columbia University Mailman School of Public Health. He was supported by 170 additional authors representing 109 institutions across 61 countries. Over half of the team were either students or early career researchers that were recent participants in the Junior Researcher Programme – a global initiative in psychology – or the Global Behavioral Science (GLOBES) program of Columbia University. The senior methodological expert on the project was Amma Panin, PhD, from UCLouvain, and the lead statistician was Eduardo García-Garzón, PhD, Universidad Camilo José Cela.

Carried out in the midst of the pandemic and global lockdowns, everything from the coordination of the authors to data collection was conducted entirely remotely. We translated all measures and instruments and adapted them to the 61 countries involved, always taking into account local currencies and economic conditions. We pooled together group resources to produce high-powered, cross-cultural research, which allowed us to investigate the generalizability of intertemporal choice anomalies.

Our study sheds light on several important matters. First, it shows that intertemporal choice anomalies are present in all countries tested, and although variation exists, it is greater between individuals within each country than between countries. Second, financial factors like income, inequality, wealth, and inflation indeed impacted the choice patterns, but anomalies remained generally similar nevertheless. Most importantly, our findings show that low-income individuals do not have fundamentally different financial choice patterns. Instead, unstable economic environments increase the likelihood of making a flawed financial decision regardless of income level.

The method we used allows us to be confident that these findings are indeed widely generalizable and robust. This opens the door to numerous applications in science and policy – from how to approach replications in behavioral science to establishing government legislation for secure pensions.

Watching the Watchers: Using AI To Empower The People

Fitting the complexity of the social space into the right dimension 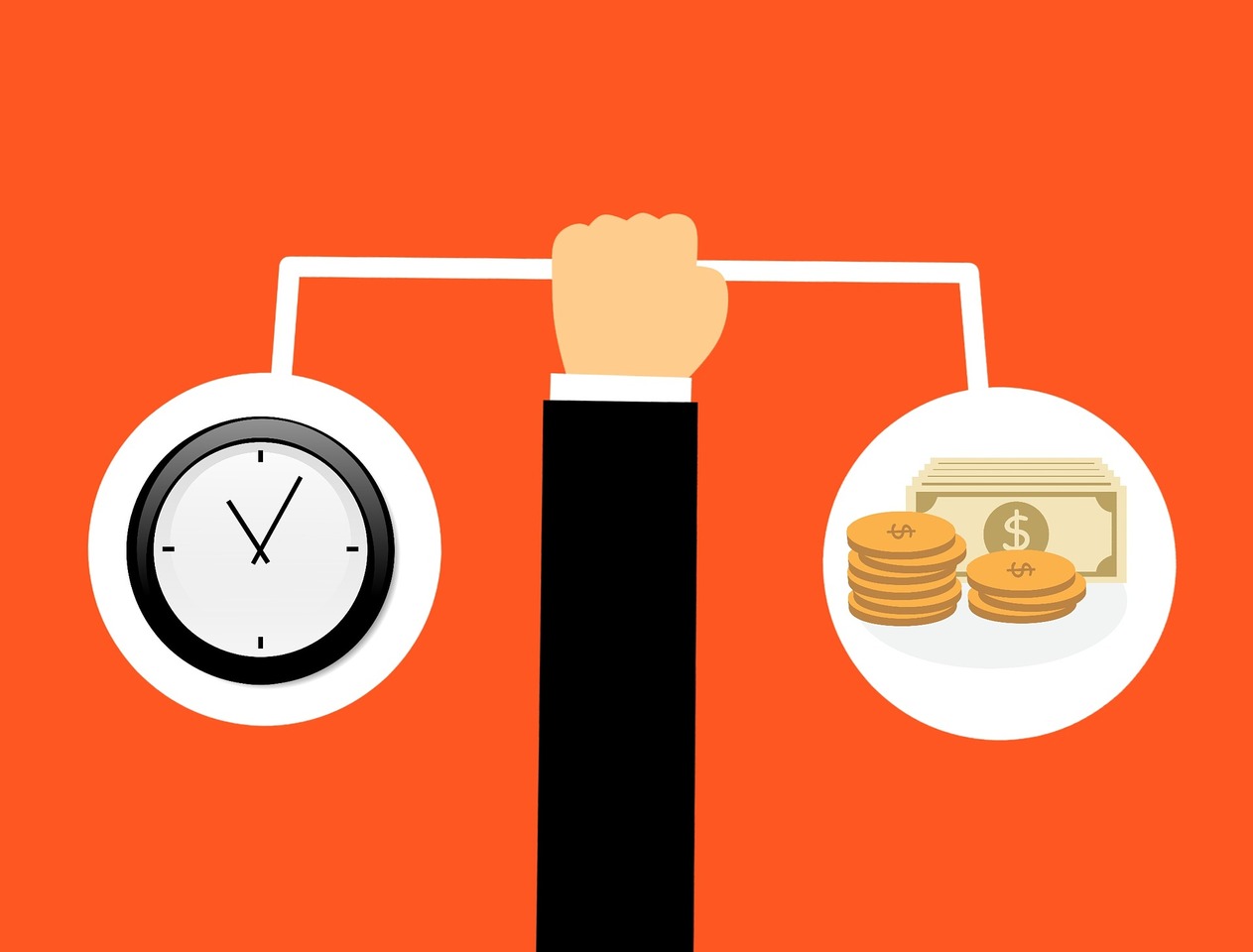 Temporal discounting can lead to poor financial decisions and is linked to major economic factors. Yet, it has mostly been investigated with narrow measures and in limited populations. We explored the globalizability of the construct across 61 countries and 13,629 participants.