This genome-wide study of age at first sexual intercourse and first birth identifies 371 signals driven by reproductive biology, externalising behaviour and environmental effects, with later onset associated with lower incidence of some diseases. 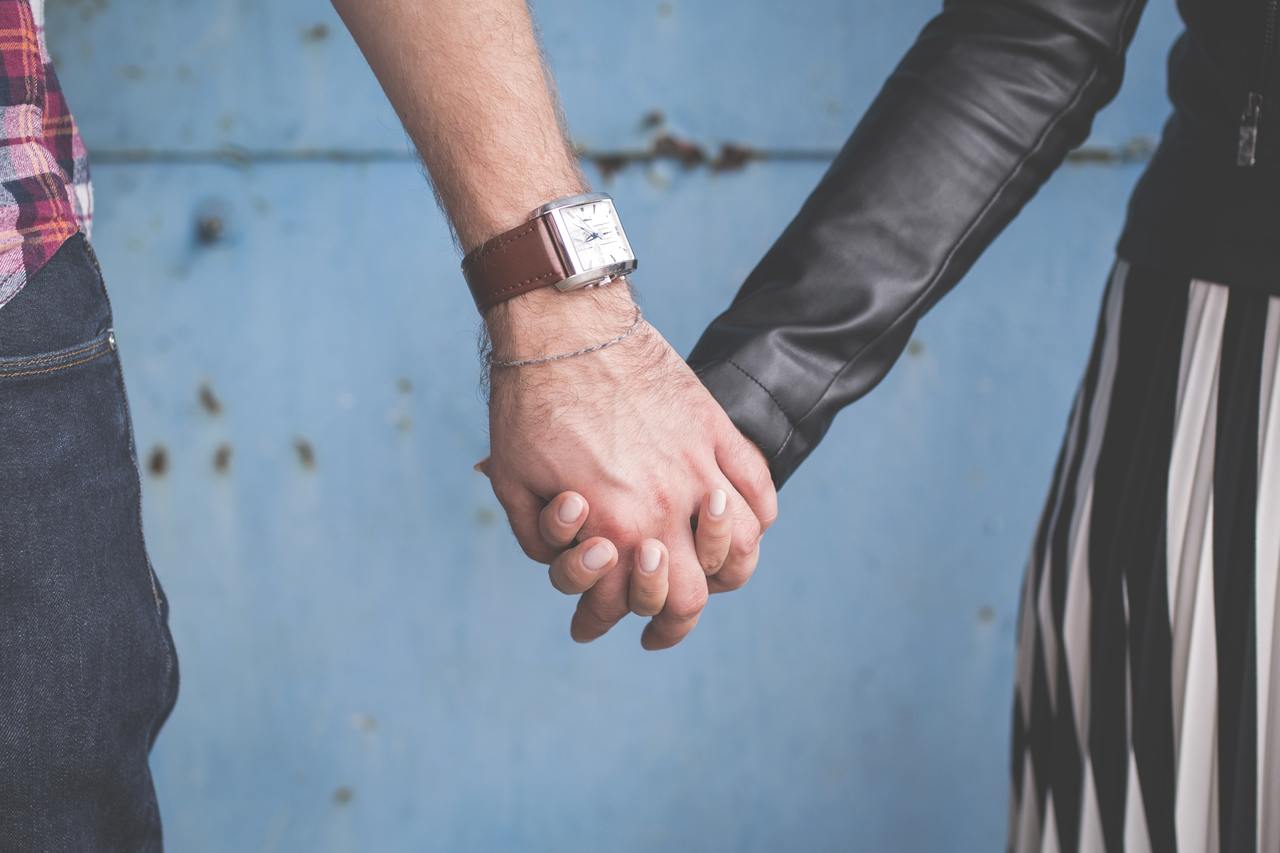