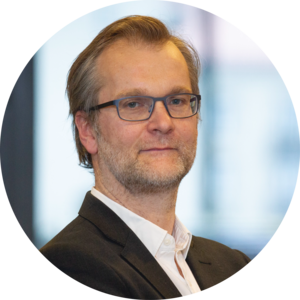 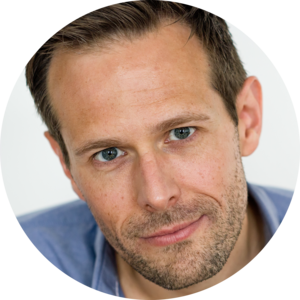 +1
Alexander J. Stewart and 1 other
Behavioural and Social Sciences at Nature Research