In this micro-society study, we show that the improvement of a physical system over generations is accompanied by an increased understanding of it. These findings stress the key role of technical reasoning in cumulative technological culture.
François Osiurak
Professor of Psychology, University of Lyon
Follow
Like Be the first to like this
0

In this micro-society study, Osiurak et al. show that the improvement of a physical system over generations is accompanied by an increased understanding of it, showing the role of technical reasoning in cumulative technological culture. 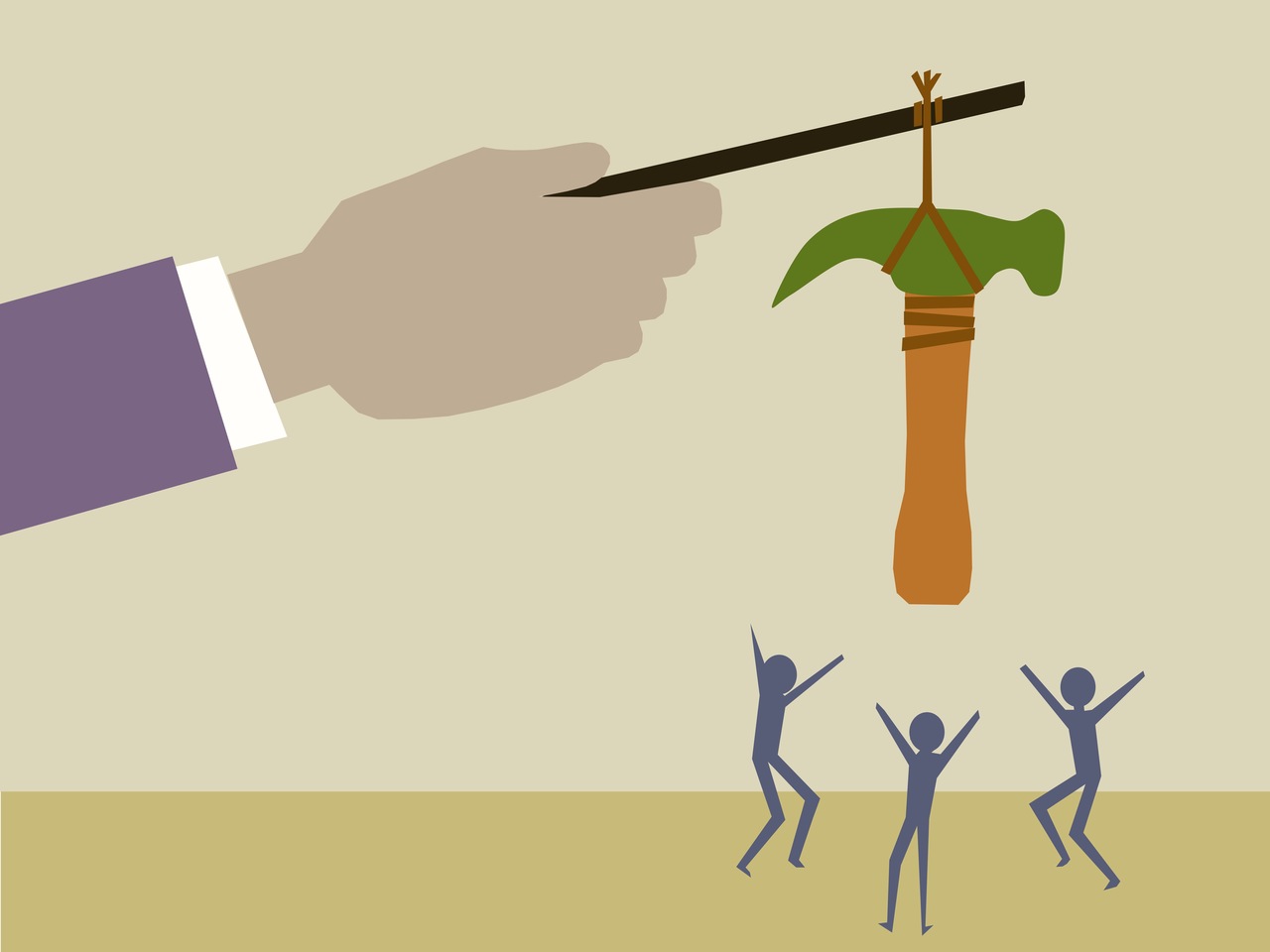