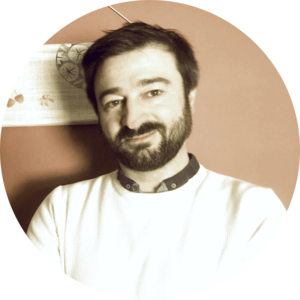 Professor of Psychology, University of Lyon