The New Public Health for Malaysia 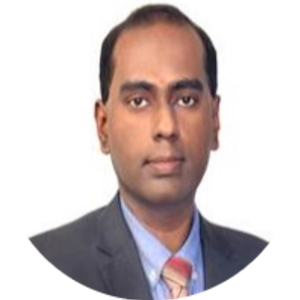 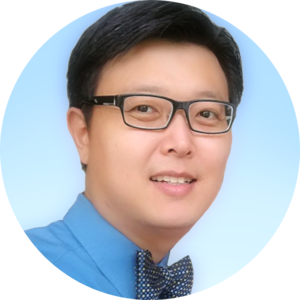 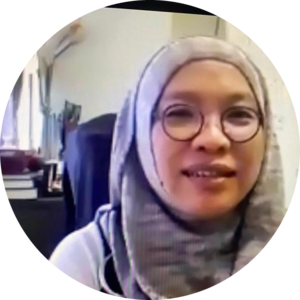 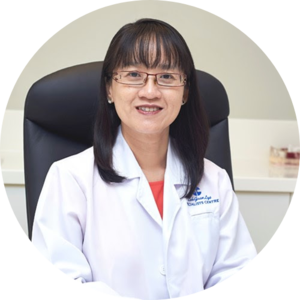 The human population is afflicted with the rise of non-communicable diseases (NCDs). While conventional public health approaches often execute massive health promotional campaigns and community screenings to detect NCDs early, these efforts are often obtunded. What could be the barriers?

Although the primer of public health is to advocate primary preventions, the success of planned interventions substantially lies on population’s behaviors and reactions for controlling NCDs. Proactiveness of the people to search for information and to convert their knowledge into actions for disease screening is crucial for prevention. But what most public health systems face worldwide is that the bulk of these populations do not seek the required care timely; risking them to be undiagnosed. Instead they opt for novel data streams through the internet to seek health information and interventions through computers!

The second important barrier lies with the availability of public health data that largely depends on epidemiological surveys or surveillance data, which are often time consuming, labor intensive and costly to collect. This obstructs public health advocates to craft urgent policy interventions for immediate control measures due to unavailability of real-time data. To overcome these barriers, we proposed a new public health dimension by tracking population’s health information-seeking behaviors (HISB) through digital footprints.

Our paper "Population's Health Information-Seeking Behaviors and Geographic Variations of Stroke in Malaysia: An Ecological Correlation and Time Series Study," has recently been published in Scientific Reports. Taking an example of stroke, we conducted a countrywide ecological correlation and time series study using two large datasets; a multi-timeline novel data-stream data from Google Trends and a conventional dataset on the incidence of stroke through the National Neurology Registry of Malaysia (NNEUR).

We believe that it will be difficult to convince conventional epidemiologists who may question the reliability and validity of such approaches, as traditional surveillance data and registries has been regarded as the “gold-standard’ for decision making all this while. As Google Trends yield time series data, we had to study the patterns of data! We had to remove the noises behind the data! It also came to our mind that we had to correlate data with geography of people! We wanted to explore what Malaysians look for regarding stroke from the internet? To answer these questions, we required robust statistical and spatial analytical tools to convince and provide real-life interpretations to public health policy makers. We utilized the valid methodologies as proposed Mavragani & Ochoa (2019) to conduct this study.

As we studied trends of HISB, we explored which states or towns did stroke searches peaked, as geographic variations correlated with people’s health could be highly influenced by socio-economics, demographics or even weather changes. We conducted spatial epidemiological correlation analysis of searches and incidence data. We were curious to know what will be the trends of HISB and stroke incidences in the future, so we forecasted a prediction model of stroke. We call this the dawn of New Public Health Malaysia – venturing from the perspective of Stroke 2.0!