+1
Johanna Rimmele and 1 other View all
Postdoctoral researcher, Max-Planck-Institute for Empirical Aesthetics
Follow 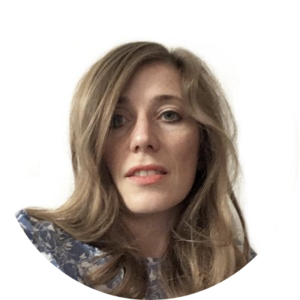