Recommendations for adequate sleep duration exist, but do we actually know what 'normal' sleep is? Can we call sleep duration above or below a certain value abnormal? Is there really a magic number?

+1
Desi and 1 other View all
postdoctoral researcher, Netherlands Institute for Neuroscience
Follow 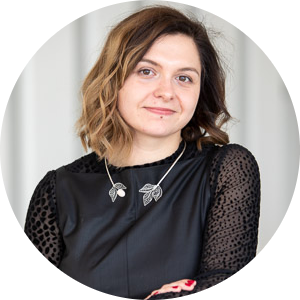 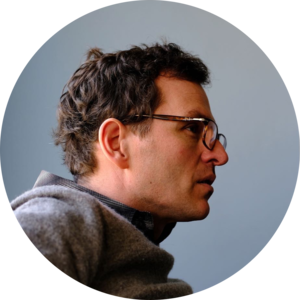 “How many hours of sleep should my child get?” or “I cannot sleep more than 6 hours per night since I turned 40, is that normal?” people may ask when I tell them I am a sleep researcher. Many doctors frequently hear very similar complaints. The American National Sleep Foundation issued seminal recommendations for optimal sleep duration, but are these really the magic numbers?

In 2015 a group of researchers were invited by the Dutch Brain Foundation, to propose plans for a framework of Dutch epidemiological sleep research. Our group immediately thought: we need to describe sleep patterns first! Recommendations have been made in multiple contexts locally and internationally, but normative values were missing. Other traits that vary substantially between individuals (e.g. height, BMI) have been described with growth curves. So why not do the same for sleep?

We embarked on what at the time seemed a straightforward task: an individual participant descriptive meta-analysis of all sleep studies conducted in the general population of the Netherlands. When we conducted the systematic review, we realized there were 42 such studies, which had collected sleep data in well-defined source population. All principal investigators had to be contacted and persuaded to share their data. Some years later we had secured access to data from 200,358 persons aged 1 to 100 years from 34 studies in the Netherlands for analysis. This meant that more than 1% of the Dutch population had provided information on their sleep duration, sleep quality and other variable in one or the other study. Moreover, we added sleep data measured with actigraphy, a small watch-like movement detector, to compare self-reported with more objective sleep estimates. Finally, we compared estimates with large registries from the USA and UK.

We found that merely 6% of the Dutch adult population sleeps less than the “acceptable” 6 hours, but this increases to 25% in middle-aged and elderly persons. More than half of teenagers, however, sleep nearly an hour less than the recommended 8-10 hours for this age group. From this detailed dataset we derived specific reference charts for sleep duration and efficiency across the lifespan, and showed the variation in time in bed for men and women. We expect these charts can be useful in primary care. Instead of recommending an elusive goal of a certain number of hours sleep, practitioners can compare individual’s sleep habits with the average population of that age, and give individually tailored advice. For example, if a 45-year-old woman spends 6.5 hours in bed, this is shorter than 95% of the female population of similar age. A man of the same age and time spent in bed, spends less time in bed than 90% of the male population of similar age. Having learnt from our data that adults that spend between 7-8 hours in bed have most optimal sleep quality and the least insomnia-like problems, this may be a straight-forward way to advice on adequate sleep.

The international comparisons told us that sleep duration does not markedly differ between countries, while the prevalence of insomnia symptoms is clearly higher in the US than the Netherlands and UK (nearly 3:1). These international differences point to the need for country specific recommendations for adequate sleep. Finally, and most notably consistent across studies and countries, poor sleep quality is a greater perceived problem than short sleep, a finding that calls for targeting sleep quality improvement.

The results provide not only the answer to the question above and many tidbits for the rest of the conversation; more importantly, health practitioners can easily use our reference charts to inform patients about typical sleep duration at each age and public health professionals can identify high risk groups for different sleep problems.