A community from Nature Research
Contributor
News and Opinion

CREMA—Center for Research in Economics, Management and the Arts, Switzerland

Wilson and Huppert (Nature, Vol. 599, 372, 2021) argue that Royal Society Presidents outlive British Prime Ministers as well as Royal Society Fellows. However, such a comparison is problematic. Royal Society Presidents report longer lives because on average they take up their presidency relatively late in their lives (M=59.3yo, SD=10.52, n=62). In other words, when they took the position, they had already survived many other Royal Society Fellows (15.4% of all deceased Fellows (FRS, ForMemRS and HonFRS; n=7,406) did not live past 60yo). Moreover, the longer a Royal Society Fellow lives, the greater the chance of becoming a Royal Society President, as experience and visibility matter when selecting such a position. For example, presidents were also elected as Fellows on average at a much younger age (M=34.2yo, SD=7.04) than the other Fellows (M=46yo, SD=14)). The more interesting question is whether the Royal Society Presidency increases longevity. But this would require comparing the longevity of presidents with a control group of scholars who had the same characteristics in terms of scientific success, prestige, and age at the time the presidents were chosen into their positions. Close contenders – who, in the end, were not selected – would make a great control group. Such an approach would allow exploring the underlying causal mechanisms (e.g., whether such a boost in status would affect longevity). Comparing scholars with Prime Ministers is also problematic. Their job profiles and expectations are different, they are acting in different sub-cultures, their stress levels vary, the ranking systems/hierarchies and their stability differ, their internal standards, autonomy, and outside scrutiny vary, their psychological baggage varies, and their personalities may be substantially different (there is a selection effect over who becomes a politician or scientist). All such factors can produce differences in health that go well beyond Wilson and Huppert’s suggestion of socio-economic class as a contributing factor.

Benno Torgler
Professor, Queensland University of Technology
Follow
I am a social scientist who has produced academic work in various fields applying a variety of analytical methods and tools of thought and exploration (e.g., lab, field, and natural experiments, survey analysis) in a multidisciplinary context to better understand human decision making. I pioneered the literature on social norms of tax compliance. I have a strong focus in providing insights in the areas of behavioural economics and cognitive psychology. A core goals has been to integrate insights from economics, social and evolutionary psychology, biology, AI, sociology, and political sciences to provide a better understanding of human nature. I have also focused on the scientific study of science itself. As an interdisciplinary traveller, I try my best to take Herb Simon’s piece of advice seriously: “It is fatal to be regarded as a good economist by psychologists, and a good psychologist by political scientists". 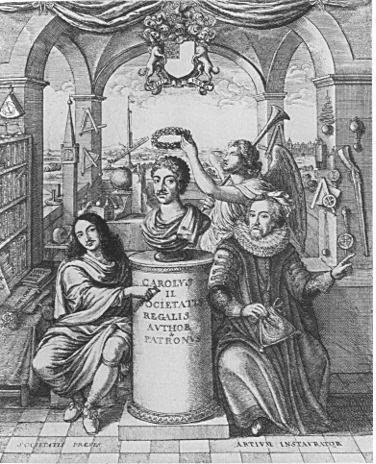