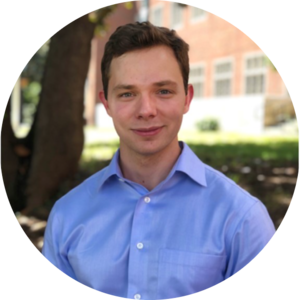 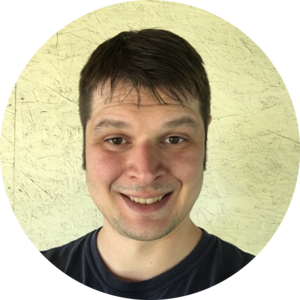 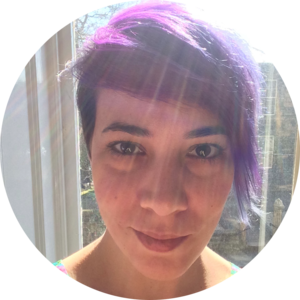 From courtrooms to dating apps, people universally form impressions of others based on facial appearance alone. But do people around the world form these impressions the same way? To examine this question, we tested how well a leading theory of person perception—the valence-dominance model—characterizes impressions that people around the world form when viewing faces. Doing so required the efforts of nearly 250 researchers from over 40 countries, who collaborated through a global data collection network called the Psychological Science Accelerator. Our results revealed that different statistical methods provided different accounts of whether people around the world form impressions of others in a similar manner. These results suggest that answering this fundamental question about person perception will require researchers to more carefully consider the connection between statistical methods and theory.

Projects like ours are part of a new wave of Big Team Science in psychology. Just as researchers in the Human Genome Project formed a massive collaboration to map the human genome, psychological scientists are coming together in unprecedented numbers to understand human (and non-human) psychology. This Big Team Science approach has enormous potential, but comes with a set of new challenges. We highlight just a few of these challenges below.

Current academic institutions make it difficult to coordinate Big Team Science. For example, to submit our Registered Report for peer-review, we needed to demonstrate that all research sites had ethics approval. To receive ethics approval, many researchers needed final versions of the translated study materials. But before finalizing these materials, we ideally needed to know what methodological changes reviewers might recommend! At first glance, this seems like a minor inefficiency. However, in Big Team Science, small inefficiencies can exponentiate into hundreds of hours of work. Our project involved nearly 150 documentations of ethics approval, 23 translated versions of study materials, and nearly 250 researchers who needed to organize lab schedules. Even small revisions to methodology—e.g., adding a question about sexual orientation—could create massive amounts of labor. A large number of collaborators would have to re-seek ethics approval, translation teams would have to translate new materials, surveys would have to be updated and re-piloted, and data collection teams would have to re-organize lab schedules. In many ways, Big Team Science is a stress test on our institutional structures, and our project revealed many tiny cracks that lead to floods of inefficiency.

Big Team Science requires a big investment of human resources. However, incentivizing researchers to invest these resources is a challenge, especially in a profession that places a premium on highly-visible contributions. Regardless of whether a researcher could dedicate 10 or 10,000 hours to our project, we could only offer them a single spot on an authorship list that spanned multiple manuscript pages. This made it difficult for us to recruit researchers to fill highly skilled, yet less visible, roles, such as project management, data management, translation coordination, and survey programming. If the field does not begin to place more value on these types of contributions, there will continue to be a discrepancy between Big Team Science needs and incentives.

In order for future researchers to more effectively engage in Big Team Science, we believe that scientific institutions will need to invest more in the training, tools, and infrastructure that supports this type of work. Big Team Science in psychology is typically coordinated by researchers who have little formal training in project management, data management, translation coordination, or human resource management. We rely on whatever tools we have at our disposal, even if they are poorly geared for the task at hand. Our project was among the largest collaborations ever completed in social psychology. Yet, we operated on less than a $2,000 budget—a budget funded entirely by donations that were primarily used to offset data collection costs for researchers in under-represented world regions. We joke that the project was held together by tape, patience, and Google Sheets. Such gallows humor should not characterize the biggest projects in our field. Minor inefficiencies can quickly balloon into massive waste, and little errors can quickly evolve into mega-mistakes.

Despite the challenges, we remain optimistic about the future of Big Team Science in psychology. The biggest problems in science often require many minds, and a universal understanding of psychology will require global research efforts. Psychological scientists have shown an eagerness to come together to tackle the biggest problems in science. Now, we need to give these researchers the tools, training, incentives, and funding they need to succeed.