Loss of biodiversity is posing existential threats for humankind. Behavioral changes are crucial to retaining ecosystems worldwide and slowing down and reversing biodiversity loss. Yet, behavioral science research on biodiversity conservation remains scarce. 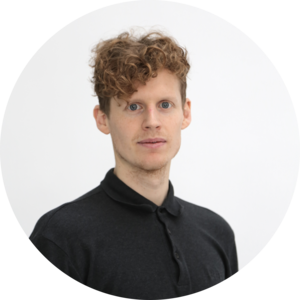 In our new Perspective in Nature Human Behaviour, we argue there is an urgent need for behavioral scientists to increase their research engagement in biodiversity conservation and offer guidance for how to do so most productively.

The still limited coverage of the biodiversity crisis in major news outlets far from reflects the severity of its consequences for humans and non-human species alike. Human interference with nature has fundamentally altered the face of Earth, causing major impacts on the habitats of animals and plants. These have caused a rapid decline in biodiversity with observed species extinction rates being unparalleled for millions of years. For example, since the 1970s, monitored populations of vertebrates have declined by almost 70%. In other words, nature is in crisis. While protecting biodiversity and wild habitats is critically important in its own right, it is also essential for the sustenance and prosperity of human societies, including for food production, wellbeing, and not least for mitigating climate change. Thus, when nature is in crisis, so are we.

Because human activities have caused the biodiversity crisis, conserving and restoring biodiversity will require fundamental changes to our current behavior, involving many actors and all countries. Despite its immense importance and the central importance of addressing human behavior, biodiversity conservation has not been a major research topic in behavioral science. Similarly, current research and practical efforts to conserve biodiversity have only paid limited attention to behavioral science and thus integration remains limited. We sought to change this with our project.

A project to stimulate crossover conversations

Having worked with biodiversity conservation for decades, Andrew Balmford (University of Cambridge) had increasingly come to recognize the necessity of addressing and better understanding human behavior to ramp up biodiversity conservation efforts. Together with Brendan Fisher (University of Vermont), Rosie Trevelyan (Tropical Biology Association), Richard Bradbury (RSPB), Gayle Burgess (TRAFFIC), and Theresa Marteau (University of Cambridge) – representing both behavioral science and conservation research and practice – he therefore developed and later received funding for the interdisciplinary ‘Nudging for Nature’ project.

The project’s main objective was to facilitate crossover conversations between behavioral and conservation scientists and to ultimately elicit a step increase in biodiversity-specific behavioral science research. Its main activity was a three-day workshop in Cambridge, United Kingdom held in January 2020 (you know, back when such physical meetings were still possible). Present at the workshop were 22 participants from different disciplines, geographic regions, and career stages but all with a keen interest in environmental and biodiversity issues. 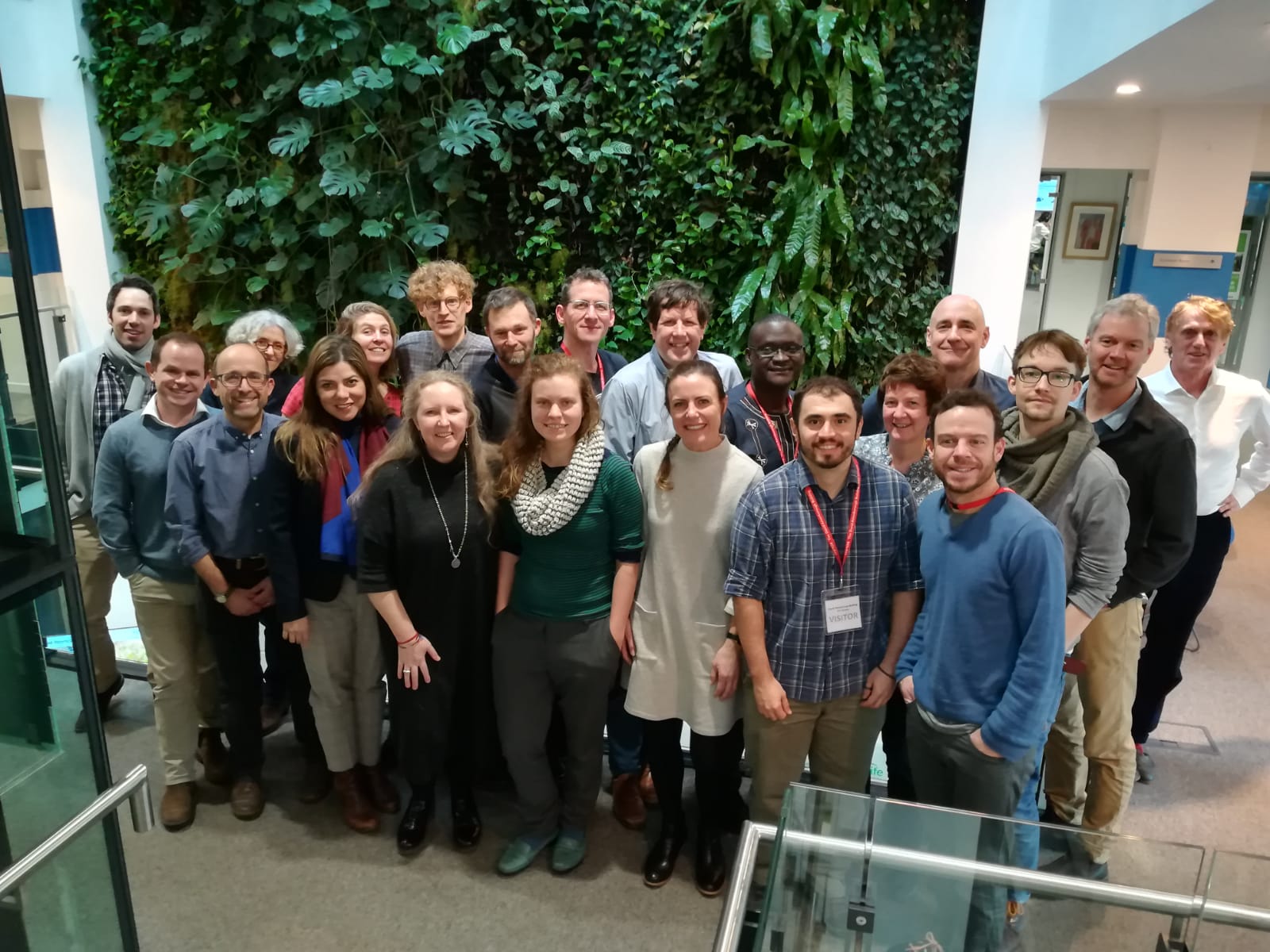 As common to most interdisciplinary workshops, an essential first step is to establish a common vocabulary. This is usually no easy task, and our workshop was no exception, despite having done elaborate homework before meeting in Cambridge. However, after a few well-spent hours, we emerged with a shared understanding of the core theoretical concepts we aimed to cover during the workshop.

The subsequent workshop program was structured around the concept of threat chains. A threat chain is a simplified summary of understanding of the reasons for the unfavorable status of a species or ecosystem, from changes in ecological dynamics through to the socioeconomic mechanisms thought to be responsible, and their underlying drivers. This offered a useful heuristic for causally and systematically thinking about how human behavior directly and indirectly relates to conservation outcomes.

Using the threat chain concept, we defined two primary tasks: (1) to identify “headline” changes to human behavior that would have disproportionate impacts on key conservation outcomes (the blue boxes in Fig.1 below), and (2) to propose candidate behavior change interventions that hold particular promise to delivering these behavioral changes (yellow boxes, explored in more detail in a parallel manuscript targeting conservationists, and currently under review in a conservation journal). Guiding the proceedings for the first task were the conservation researchers and practitioners whose expertise was critical for identifying which behaviors would indeed have disproportionate impacts on conservation outcomes. The behavioral scientists then took charge when we tackled the second task. By working through both tasks for 12 threat chains, we identified more than 80 unique headline behavior changes across different actors and suggested 130 behavior change interventions to address them. This material then formed the basis of the two manuscripts we would write.

Fig. 1. Conversion of Amazon forest to cattle pasture in Brazil. This example characterizes (in red boxes) the threat to the Amazon forest from conversion to cattle pasture. Potentially beneficial changes in the behaviors are in blue boxes. This threat chain addresses only one of several interacting threats impacting the conservation target.

Although coordination and disciplinary differences can sometimes prove challenging, the ‘Nudging for Nature’ project and our workshop were incredibly fun and intellectually stimulating, with their interdisciplinary nature being a profound strength. Tackling grand societal challenges such as the existential threat that the biodiversity crisis represents cannot be addressed by any one discipline and thus such interdisciplinary conversations must be common features of our intellectual life. We hope that our workshop approach and manuscripts can help stimulate many more much-needed conversations between behavioral and conservation scientists. We believe the potential payoffs could be enormous.