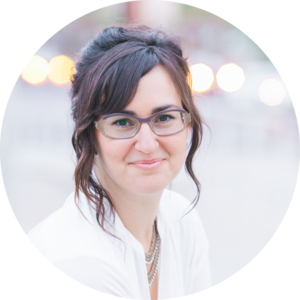 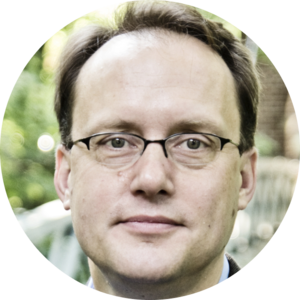 When the shit hits the fan, will the selfish survive or will cooperation thrive? We have been interested in how humans behave in times of disaster for over a decade, studying societies around the world to look at how they deal with risk, running experiments in the lab to see how people help (or not) when somebody is in need and using computer simulations to see when generosity is evolutionary viable.

What we found surprised us. As evolutionarily minded researchers, we expected people to cooperate mostly when they were in situations where they could eventually get paid back for the help they gave. Reciprocity has long been the commonly accepted explanation for cooperation among non-relatives. But that’s not what we found. Instead, what we saw was that people gave generously to others who were in need without expectation of return. The more deeply we studied systems like the osotua system of the Maasai and the kerekere system in Fiji, the clearer it became to us that reciprocity was not the end all be all of human cooperation. Something else was going on, and it wasn’t about keeping accounts and getting paid back.

We eventually realized that the something else that was going on was risk pooling: People were establishing relationships that they could rely on when in need. These systems were based on a sort of informal insurance where people would invest in the relationships and then could call upon their partners for help if an unexpected loss occurred. Among the Maasai, these relationships take the form of what are called osotua (which literally translates as “umbilical cord”) partnerships. Once two people agree to be osotua partners, they have a sacred bond that is governed by rules that, although unwritten, are strict and formal. Osotua gifts are given only in response to a request, and that request must arise from genuine need, for example, livestock losses due to disease, illness, and theft.

We were inspired by the work of Elinor Ostrom and her collaborators who, in the early 1990s, showed that the tragedy of the commons did not necessarily have to end in tragedy. Rather, many societies around the world had the ability to successfully and collectively govern commons so that they would be maintained in the long term. Ostrom and her colleagues created a list of eight design principles for common pool resource management and shared those through an influential book and set of papers. We hope that this list of design principles for risk pooling systems can be a resource for scholars and students, helping us all go beyond the assumption that generosity requires reciprocity. Because when the shit hits the fan, it turns out it’s the cooperators who thrive.

+1
Alexander J. Stewart and 1 other
Behavioural and Social Sciences at Nature Research