Scientific Reports - Hungarian, lazy, and biased: the role of analytic thinking and partisanship in fake news discernment on a Hungarian representative sample

„Why do people believe blatantly inaccurate news headlines? Do we use our reasoning abilities to convince ourselves that statements that align with our ideology are true, or does reasoning allow us to eﬀectively diﬀerentiate fake from real regardless of political ideology?” These were the questions of Pennycook and Rand in 2019, and they are more than actual three years later in Eastern Europe (especially in Hungary). Misinformation and disinformation present a major social, economic, and political problem in Eastern and Central Eastern Europe, with a more recently established and more fragile democratic institutional system, and the rise of illiberal populism. In Hungary—a country bordering Ukraine—60% of Hungarian respondents blamed Ukraine for the war initiated by Russia, despite being invaded and occupied by Russia/the Soviet Union three times over the course of its history. The strong anti-Ukrainian, anti-Western, and moderate pro-Russian views in Hungary are less related to historical experiences, and more to the fact that pro-government mainstream news outlets lead systematic disinformation campaigns and regularly broadcast pro-Kremlin propaganda. Hungary has become a laboratory of illiberalism and post-truth, an important reminder of how quickly democratic institutions can be demolished.

In our study, using a representative Hungarian sample (N=991) we wanted to answer why people fall prey to fake information and investigated the effects of partisanship (voting for the Hungarian government vs. any of the opposition parties), analytic thinking, digital literacy, and source salience on media truth discernment. We hypothesized that strong analytic thinking and digital literacy skills could be protective factors against fake news, and source salience can also help participants to recognize disinformation. Nevertheless, voting for the government party would be a risk factor because of the exposure of the decade-long governmental disinformation campaigns.

Participants were presented with 15 factually fake and 15 real news headlines, all of which were published in Hungarian fact-checking sites or mainstream news sources. From the headlines, five real and five fake were pro-government (ideologically consistent for conservative pro-government voters), five real and five fake were anti-government (worldview-consistent for supporters of the opposition), and five real and five fake were politically neutral. The news resembled a Facebook post including a picture, a headline, and a byline, and was randomly presented to participants. We asked participants regarding each headline how accurate the claim in the headline is. Fake and real news headlines were given to half of the participants either with the source presented on the headline or with the source completely omitted to measure the effect of source salience. After evaluating the 30 headlines, respondents were given a set of riddles (e.g., A farmer had 15 sheep and all but 8 died. How many are left? (intuitive answer: 7; correct answer: 8)) to measure cognitive reflection, and they also completed a digital literacy test.

The results indicate that Hungarian opposition voters appear to be less vulnerable to disinformation and they could distinguish fake from real news independently from the news content’ ideologically matching or mismatching nature in contrast to government supporters (see Figure 1).

Also, we found that digital literacy skills positively predict media truth discernment (the ability to discern between real and fake news): the more a person is knowledgeable about basic terms of the internet and social media, the more they can identify fake news. Nevertheless, source salience, the visibility of the source of the news (mainstream media vs. bogus conspiracy sites) – contrary to our expectations- did not help individuals to recognize disinformation: respondents were more likely to focus on the picture, the headline, and the byline of the news, so on the content, rather than the source of news.

Considering our results, we can conclude that Hungarian pro-government voters have a hard time differentiating between real and fake news. The real question that we try to respond to in further research is: how much we can attribute this to the overexposure to disinformation in the public domain, and how much to the ideological predisposition of the voters. Though there are some promising interventions to date to reduce susceptibility to disinformation (see e.g., the works of Pennycook, Rand, Van der Linden, and Roozenbeek), future intervention studies should examine how to make pro-government supporters more motivated to use their cognitive capacities to recognize fake news (e.g., with emphasizing prosocial values and family ties). 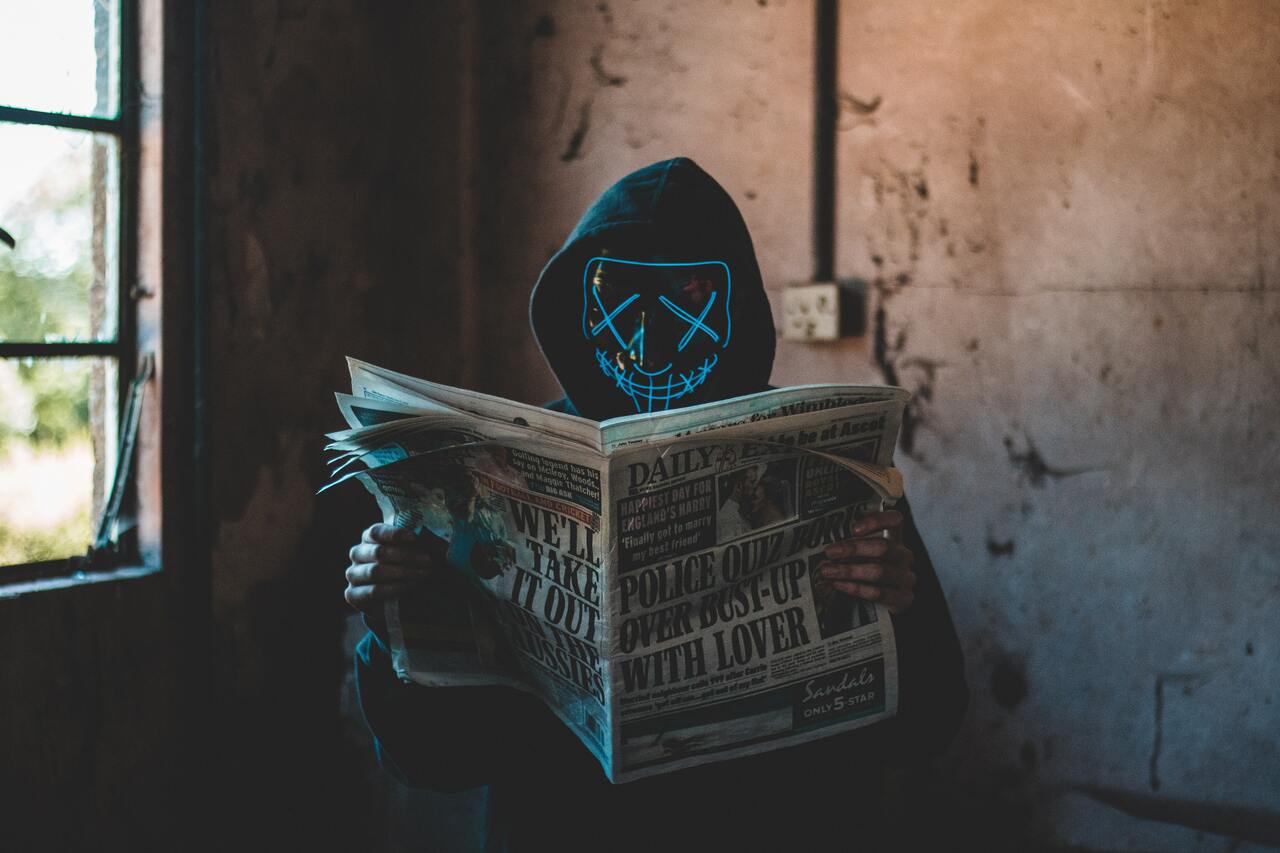 In our study, using a representative Hungarian sample we wanted to answer why people fall prey to fake information and investigated the effects of partisanship, analytic thinking, digital literacy, and source salience on media truth discernment.