How do our brains distinguish between Self and Other? 'Self-ness' may be intrinsic to some fundamental signals in the brain, but it seems to be a property that can be lost or acquired through our experiences with other people.
Sam Ereira
MB-PhD student , University College London
Follow
Like

The human brain can simulate other people’s mental processes with Self-specific and Other-specific neural circuits, but it is not known how these circuits emerge. Here, the authors show that these circuits adapt to social experience, to determine whether a computation is attributed to Self or Other.

How does a human mind emerge from a brain?

To answer this, I think we need to consider evolution. What evolved as a consequence of the human mind? One answer is society.

If collective intelligence is the next evolutionary step after individual intelligence, then maybe we can rephrase our question:

How does a human mind emerge from a brain, such that societies emerge?

This question is more constrained than my original question, and hopefully it is easier to answer. It is the question that motivated my PhD.

I share the sentiment that social cognition may hold the key to some of the deepest mysteries of the human mind. However, I don’t think there are any good definitions out there for ‘social’ and ‘non-social’. I wanted to take an approach where I didn’t have to look for the ‘social brain’. Instead, I wanted to ask how fundamental, well-characterised processes in the brain could possibly enable societies to emerge? I assume that, for societies to emerge, my brain needs to represent the fact that other people exist, who are not me. How does the brain distinguish between Self and Other?

This is a computationally-inspired task, designed so that we can describe what is going on in the participant’s mind, mathematically, in terms of predictive processing. This is a computational framework that describes the brain as always trying to predict what will happen next. Every prediction is compared with the true outcome in the real world. The extent to which the prediction deviates from the truth (‘prediction error’) helps the brain to make the next prediction better than the last one. This framework has been used, with success, to explain sensory processing, reward learning, conditioning, motor learning, among many other cognitive domains in humans and other animals. This framework provided me with a language in which to pitch my hypotheses and questions, which were agnostic as to whether the processes were 'social' or 'non-social'.

We found that the brain uses distinct patterns of activity for prediction errors and 'simulated' prediction errors. This means that these fundamental brain signals contain information, not only about what’s going on out there in the world, but also about who is thinking about the world. This is information about the subjective sense of ‘Self’.

This means that the boundary between Self and Other in the brain is not fixed, but flexible. The brain can learn to change this boundary. This might explain the familiar experience of two people who spend a lot of time together and start to feel like one single person, sharing the same thoughts.

Experiencing inappropriate Self-Other boundaries underlies many mental health disorders, such as schizophrenia and borderline personality disorder. Our research shows that there is a capacity to relearn these boundaries. I hope this capacity can be harnessed for therapeutic purposes. 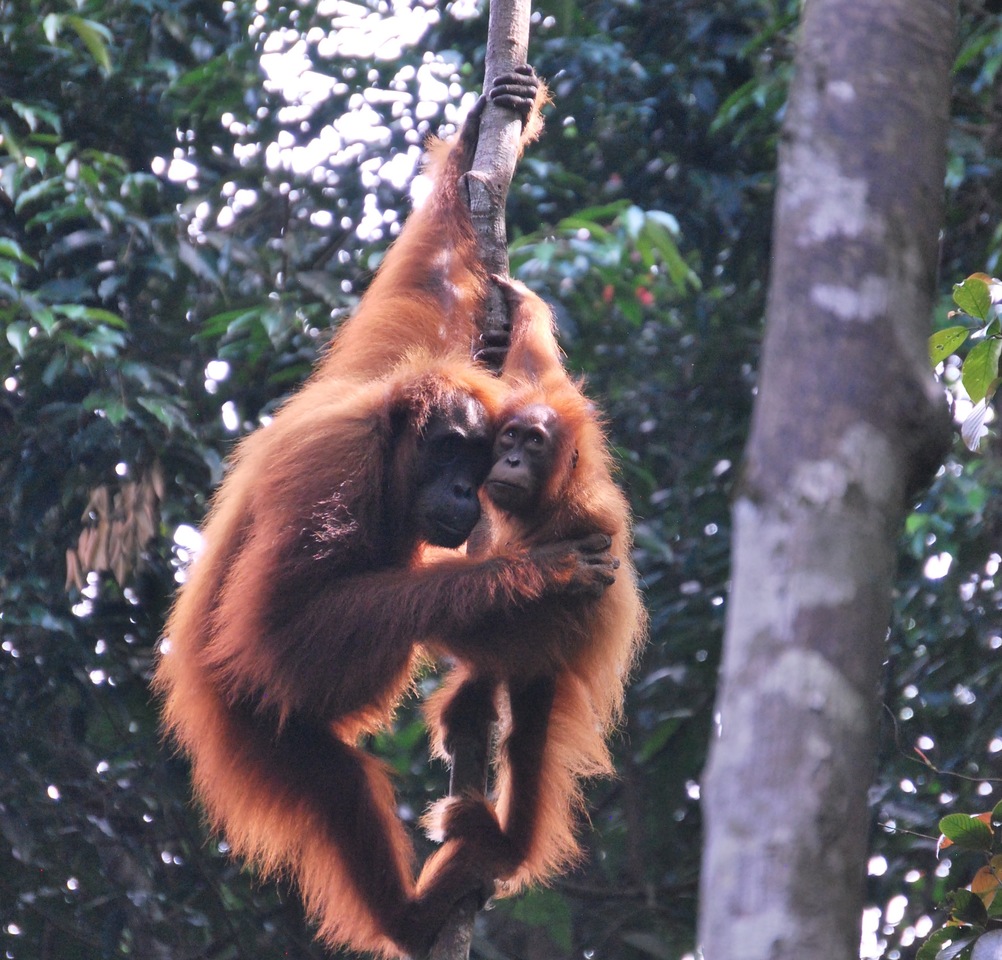 How do our brains distinguish between Self and Other? 'Self-ness' may be intrinsic to some fundamental signals in the brain, but it seems to be a property that can be lost or acquired through our experiences with other people.