Our analysis examines how air pollution triggers regenerative feedbacks by leading to higher electricity consumption in avoiding exposure to pollution as well as reducing the efficiency of solar power.
Pan He and Yueming Qiu
2 contributors
Like Be the first to like this
0

How energy consumption contributes to air pollution has been widely discussed in the literature, yet rarely do studies address the other way around: would air pollution change affect energy demand and supply? Given current research on avoidance behavior concluding that individuals tend to protect themselves from outdoor air pollution by reducing outdoor activities and increasing defensive expenditures, it is reasonable to assume that individuals would consume more electricity in polluted days, be it from heating/cooling, lighting, and appliance usage because of longer staying indoors, or additional requirement of mechanical ventilation and air purification. On the supply side, meanwhile, solar photovoltaics can lose their efficiency as the particulates not only absorb and scatter the sunlight in the air, but also deposit on the surface of the panels to hamper the power generation. As a result, the increased electricity demand has to be sourced from fossil fuel combustion, adding to the pre-existing pollution levels.

A thorough examination of these issues matters for policy design. To refine the evaluation of economic and health loss of air pollution, we need to know more about how human behaviors and technologies interact with the pollution levels to trigger additional damages. Furthermore, if air pollution triggers larger increases in electricity consumption for people who are poor or from minority groups, decision-makers should think of ways to prevent inequality from widening in terms of health risks and economic burdens they are facing. Particularly, decision-makers need to ensure that energy justice is not hampered for a potentially desired pollution tax or a cap-and-trade system in the future.

In this paper we investigate these issues using the consumer-level daily and hourly electricity consumption data and solar panel generation records in Phoenix metropolitan, Arizona during 2013-2018. The Phoenix metropolitan makes an interesting case for study as it tops in urban air pollution levels of the country, with particulates coming from both the natural (e.g. dust storms) and anthropogenic (e.g. power plant and transportation) sources. It also has the highest insolation nationwide with multiple solar PV programs being propelled. The refined-grained data enable us to look into the details of how individuals change their daily electricity consumption patterns in adapting to air quality levels both in residential and commercial buildings, and tell whether households with distinct income levels or from various ethnic groups respond to air pollution differently.

We found that higher PM10 and PM2.5 concentrations are associated with higher electricity consumption in residential buildings with increases mainly happen in the daytime. Higher pollution levels also result in higher electricity consumption in commercial buildings for retailing or creation but a slightly lower energy use in buildings of other sectors. This indicates that people tend to reduce travelling and shift to indoor activities, which lead to more electricity consumption in general. Lower-income or Hispanic consumers experience a larger increase, possibly because they have lower dwelling energy efficiency and/or are more exposed to air pollution. The particulate pollution also reduces power generated by solar panels in both the residential and commercial buildings, with the latter less affected probably because the panels are better maintained with dust cleaned timely.

These findings imply the importance of considering the interactions and feedbacks of consumer behavior and the solar energy system to air pollution issues and related environmental and energy policies. Cost-benefit analysis when accounting for the co-damages presented in this paper, could indicate larger welfare gains from pollution control policies. Meanwhile, it is critical to reducing the socio-economic vulnerability in adapting to air pollution, which can be achieved by improving the dwelling energy efficiency for specific income and ethnic groups. As air pollution has become a universal problem worldwide, future research and policy practice should also focus on highly polluted regions such as China and India.

+1
Multiple Contributors
Pan He and Yueming Qiu
View all 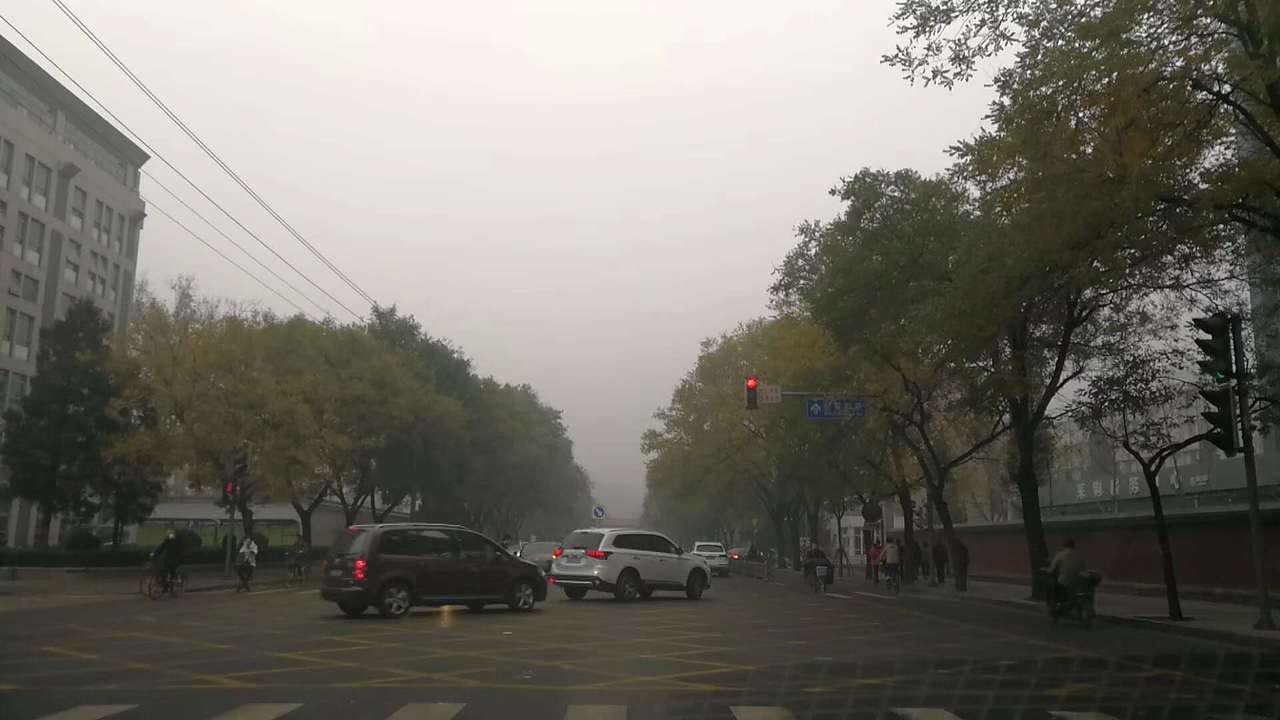 Our analysis examines how air pollution triggers regenerative feedbacks by leading to higher electricity consumption in avoiding exposure to pollution as well as reducing the efficiency of solar power.