We show that emotional experiences are linked to how people establish novel beliefs about their own abilities, and that the way they learn from social feedback during belief formation is associated with specific neurocomputational processes.
Laura Müller-Pinzler, Alexander Schröder & Nora Czekalla
3 contributors
Like Liked by Evelina Satkevic and 1 other
0

Analyses of learning mechanisms, pupillometry, and fMRI data from healthy participants in a cognitive estimation task reveal neural dynamics related to how self-efficacy beliefs are formed, as well as how this process is impacted by emotions.

The school bell rings, and the teacher comes into class. 15-year-old Kiara in the second row is a little nervous, but also excited. She is optimistic that the upcoming biology test will earn her a good grade and the approval of her parents. Psychologists would say that she has a high self-efficacy, the belief that success is in her hands and that she can achieve the things she sets out to do. It's a different story for her seatmate Hiromi. He believes he will be overwhelmed and helpless and accordingly is much more nervous and anxious. He has a low expectation and believes the affordances of the examination will clearly outweigh his abilities, while objectively he performs similarly well as Kiara.

This is a prototypical school scenario and previous research, mainly in educational psychology, focused on how such beliefs depend on the learning environment, impact future career choices, or are transmitted across generations 1. In the present study, we started at a much earlier point in time by examining how people initially form such beliefs about their abilities.

We all have beliefs about who we are, what we can do and what not. Beliefs shape our expectations about failure and success, and these expectations drive our actions and choices: "I could take biology as an advanced course next year" vs. "There's a biology test today, I'd better call in sick". The diversity of beliefs about what we are good or bad at adds up to a general concept about ourselves and our self-efficacy, which is an important part of defining who we are. In our study, we aimed to unpack neurocomputational processes of "how we arrive at our beliefs" 2 and what role emotions play in this process.

Originally, this research idea came about as a byproduct. Back in 2014, we studied the social emotion of embarrassment and wanted to understand how the brain processes the unpleasantness of this emotion 3. We designed an experimental paradigm and got study participants to feel embarrassed while we measured their brain activity. While study participants were in the MRI scanner, we asked them to answer random estimation questions in many different properties, such as estimating the height of the Taj Mahal or the weight of an elephant. The advantage of this study design was that we could give any feedback on the estimate, and so we sometimes gave feedback that the participant's estimate was completely off the mark. As embarrassment depends on failures, but especially on failures happening in public, we gave the feedback in front of a small audience that was supposedly watching the poor performances of the study participants. Yes, psychological research can be mean sometimes. The study design worked well, and our participants felt embarrassed. But when we interviewed them after the sessions, it turned out that it wasn't just on an emotional level that something happened: as one study participant summarized, "I was good at estimating the weight of an elephant because I knew it from a book. But cats? Not a clue." And that was interesting! During the estimation task, participants implicitly formed beliefs about their own abilities in domains that were originally more neutral. That is, they made sense of the random feedback they were forced to process.

Now we were excited to look more closely at how people form beliefs about their own abilities. We were also interested in how the formation of beliefs is related to the emotions we experience. Over the course of several pilot studies 4,5 we validated and refined our approach to provide fake performance feedback to lead people to form beliefs about what we wanted them to be good at (e.g., estimating heights of buildings) and what we wanted them to be bad at (e.g., estimating the weights of animals). We also included a condition in which study participants observed another person to distinguish the processes specifically involved in learning about one’s own abilities in contrast to learning about another person.

But wait - estimating the heights of buildings and the weights of animals.... isn't that a bit artificial? Well, it might be, but it has one essential advantage for our research agenda: people usually have no or only very vague preconceptions about these "abilities". Or could you say how good you are at estimating the weight of an elephant? A perfect gap to fill with our fake feedback, making participants believe they have one high ability and one low ability and to study the process of how participants arrive at these novel beliefs.

This is important to keep in mind when you study how beliefs are formed: beliefs are never neutral and always depend on prior beliefs, the social context, and personal motivations. Imagine you receive two reviewer comments, one praises your work, the other tells you it's a mess. Which of the two comments will you remember? Which one will contribute to your paper-writing self-concept? When it comes to us, we are biased in processing information. Depending on your prior experience e.g. your prior publication record, your current mood, or the opinion of your co-authors you may tend to view the "glass as half full or half empty". Prior research could show that we often process information about ourselves in a biased way, i.e. we preferably process information about our look, health status, or intelligence that is better than expected and tend to adjust our expectations in that positive direction 6. In the present study, the formation of a novel ability was biased in favor of negative information. In cases in which the performance feedback surprised participants in a negative way, the resulting updates of their self-efficacy beliefs were larger than in cases in which the performance feedback was better than expected. So essentially, during the acquisition of a novel self-related ability belief, our study participants were on average more sensitive to negative information.

On the level of brain activity, that we measured with functional MRI, we were able to show that those participants who experienced more embarrassment and tended to focus more on negative feedback also showed stronger activity in response to negative information in brain structures typically associated with the value of feedback and affective experiences. The preference for negative or positive feedback during belief formation along with a more negative or positive emotional experience was thus mapped in the brain.

For Hiromi, thus, the learning context and his emotional state matter when he receives the feedback about his performance. Repeated negative feedback along with a negative emotional experience are mutually dependent, potentially ending in a vicious cycle so that we keep focusing on the negative feedback and diminishing our beliefs about our self-efficacy. But this study also shows beliefs about our abilities are not set in stone, but changeable, sometimes even within twenty trials in an experiment. Thus, changing our focus and taking our emotional experience into consideration can put us in a position to arrive at different beliefs.

Mapping the road of neurons into fear and anxiety

The better memory, the higher status. 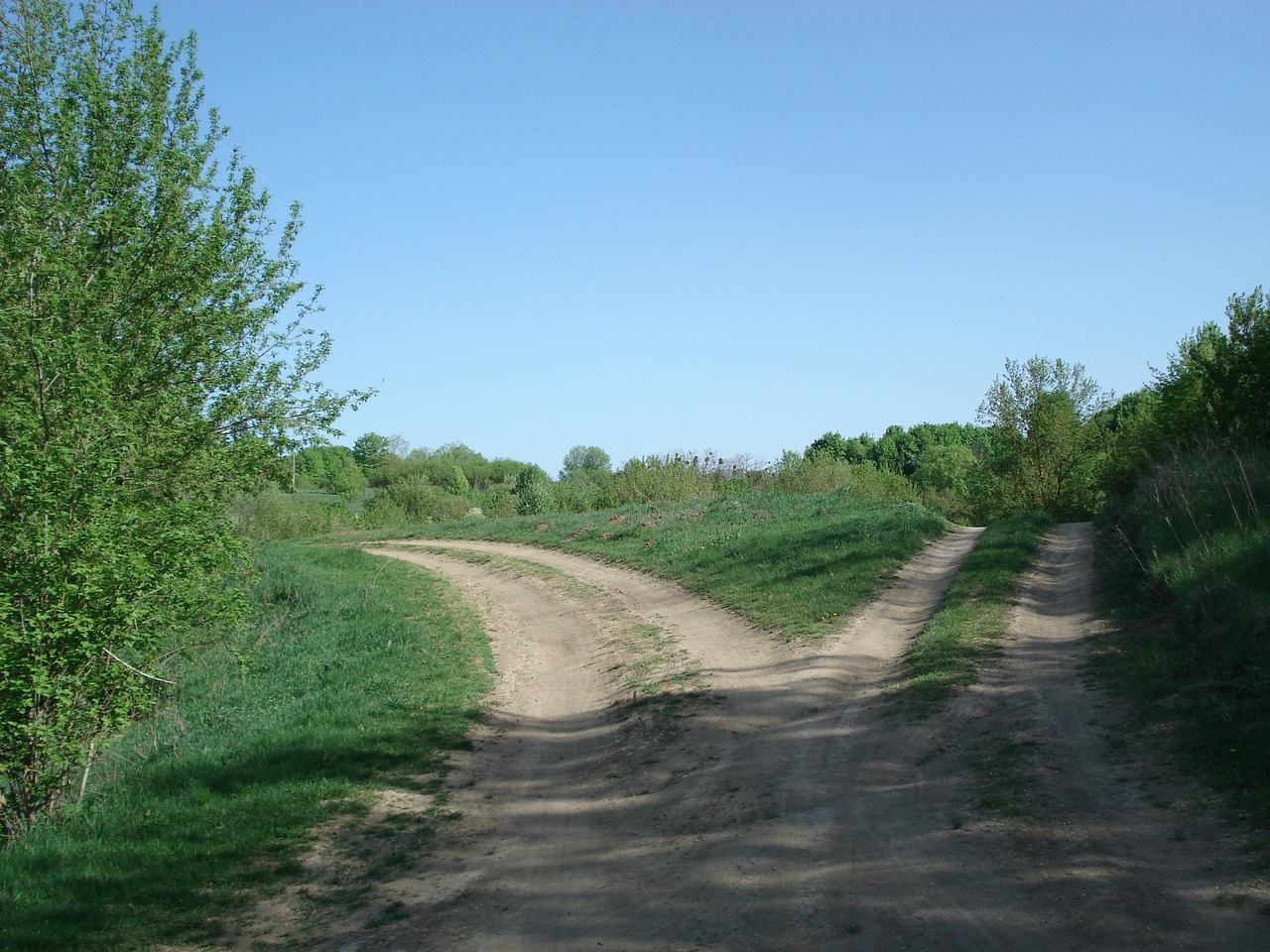 We show that emotional experiences are linked to how people establish novel beliefs about their own abilities, and that the way they learn from social feedback during belief formation is associated with specific neurocomputational processes.