Does climate change by triggering migration lead to violent conflict? Our paper in Nature Climate Change together with Vally Koubi and Tobias Böhmelt investigates the role of local city residents in this process. Do they perceive environmental migrants as legitimate newcomers or rather as a threat?

+1
Gabriele Spilker and 1 other See all
Professor, University of Salzburg
Follow 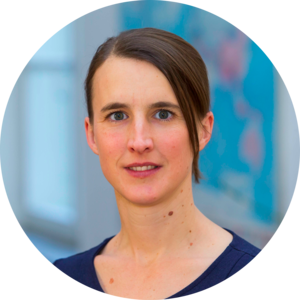 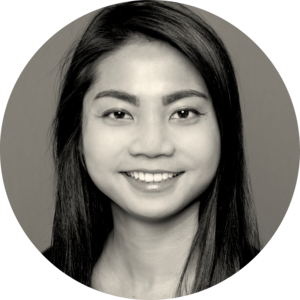 A plethora of scientific research and news coverage about the relationship between climate change and migration has emerged in the last few years. To the extent that climate change is responsible for large migration flows within and across countries, the burning question for our research team has been how climate-change induced migration may lead to (violent) conflict. Over the years, this quest has led us to various study sites – including Cambodia, Vietnam, Uganda, Nicaragua and Peru – to examine whether and, if so, how migrants perceive (potential) conflict in their new locations published in our article "The Determinants of Environmental Migrants' Conflict Perception."

While focusing on the group of individuals who have been directly affected by climate change and have, as a consequence, decided to leave their home location, provided us with important insights, we felt that we were missing an important piece of the puzzle. In particular, we needed data on how locals perceive migrants since conflict can arise because of both types of actors being discontent.

It takes two to tango! Conflict dynamics can be driven by migrants being unable or unwilling to adapt to the new circumstances or when their expectations do not correspond to reality. But what about the other side, the residents in the host location? An influx of newcomers can be perceived as a threat to residents, who may fear increased competition for important resources, such as jobs and public services.

Equipped with the ambition to shed light on the perceptions of both migrants and locals, we travelled to Vietnam and Kenya – two countries highly exposed and vulnerable to climate change and which have witnessed large within-country migration flows over the last decades. Our experimental data reveal some interesting dynamics in the nexus between climate change, migration and conflict perceptions. First, while about half of the local residents perceive climate change induced environmental events as legitimate reasons for migration, this also shows that the other half does not. Furthermore, in both countries environmental reason only at best rank second among the most legitimate reasons for migration. Second and more importantly, residents tend to evaluate migrants mostly according to whether they will be able to sustain a living in the new location. Hence, they prefer younger, better educated migrants who possess at least some financial resources.

If we combine these results, this allows for modest optimism at best. Since most environmental migrants tend to come from rural areas, they might be likely to fall into the category of those migrants with lower levels of education and rather modest financial resources. Therefore, they might strongly depend on the sympathy of local residents to be able to integrate into the new location. However, currently, as our data shows, such sympathy based on perceiving climate change induced migration as legitimate is only present in half of our respondents.

(This blog was co-authored with Quynh Nguyen, Australian National Unviersity)