Hearts that drum together beat together

Group drumming stimulates physiological synchronization between group members that contributes to the formation of social bonds and a consequent ability to coordinate
Ilanit Gordon
Assistant Professor, Bar Ilan University
Follow
Like Liked by Gao Jianguo and 1 other
0

Group work and cooperation are crucial in everyday life. As such, it is important to explore the avenues by which synchrony within a group may enhance cohesion and influence performance.

What role can music play in this effort? In an interdisciplinary study published in Scientific Reports we report our discovery that while drumming together, aspects of group members' heart function – specifically the time interval between individual beats (Interbeat Intervals - IBIs) -- synchronized. Group members were not professional drummers or musicians. In fact, they were undergraduate students who came to the lab to participate in a group study on behavioral and physiological synchrony.

This physiological synchronization was recorded during a novel musical drumming task that was especially developed for the study in a collaboration between social-neuroscientists and scholars from the Music Department at Israel's Bar-Ilan University. I approached Dr. Avi Gilboa and Dr. Shai Cohen from the Music Department a few years ago, so that they would assist me in devising a group musical paradigm that will allow us to explore behavioral and physiological synchronization. I had felt that existing group tasks did not yield the positive emotions and excitement that were a crucial part of affective social synchrony in the developmental literature. We wanted to find a platform that would elicit play and synchrony in groups of adults participating in a lab study. Being two very creative musicians and scholars, Avi and Shai had set up a digital drum and two speakers in my lab and we were ready to go.

Drumming involved 51 three-participant groups in which electrocardiograms (which allow us to derive IBIs) were continuously and simultaneously collected from every group member. Participants were asked to match their drumming -- on individual drumming pads within the electronic drum set shared by the group -- to a tempo that was presented to the group through speakers. For half of the groups, the tempo was steady and predictable, and thus, the resulting drumming and its output were intended to be synchronous. For the other half, the tempo changed constantly and was practically impossible to follow, so that the resulting drumming and musical output would be asynchronous. The task enabled us to manipulate the level of behavioral synchronization in drumming between group members and assess the correlations between dynamics of changes in IBIs between group members throughout the experiment.

Following this structured drumming task, participants were asked to improvise drumming freely together. We found that groups with high physiological synchrony in the structured task showed more coordination in drumming in the free improvisation session. As everyone in the group were drumming on the same drum-set, we were able to extract drumming coordination measures directly from the drumming digital file.

The results we present in this paper provide a multi-modal physiological and behavioral account of how interpersonal synchronization contributes to the formation of the group bond and its consequent ability to cooperate. In the paper we concluded that "These results are particularly significant due to the crucial importance of groups to action, identity and social change in our world."

I would like to acknowledge our co-authors Nir Milstein, Shay Pinhasi, Shahar Siegman and Nir Haimovich who were central members of our collaborative group study and helped us bring this research to life. 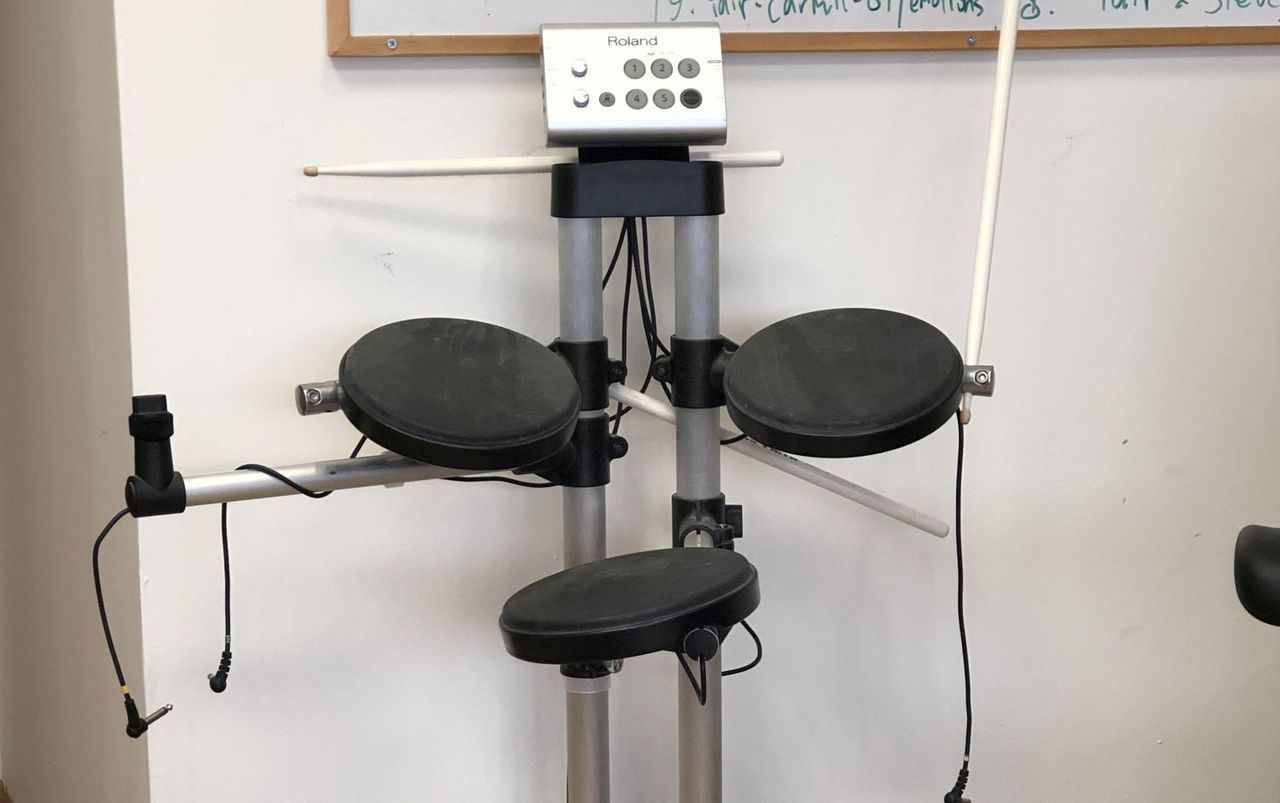 Hearts that drum together beat together