Using publication and editorial team composition records from more than 1,000 journals, Liu and coauthors uncover pervasive gender inequalities among academic editors. Only 8% of editors-in-chief are women. Nearly 6% of editors publish one-third of all their papers in the journal they edit, and this…

Editors of scientific journals are allowed to “self-publish”, i.e., to publish original research papers in the journals they edit. Occasionally, some scientists self-publish at an extreme rate and risk being questioned (e.g., this and this) possibly leading to scandals (e.g., this and this). But before we even start debating about how such behavior should be perceived, it is important to first understand the prevalence of such behavior instead of relying on anecdotes. Another important aspect that is not yet understood is the extent of gender disparity in editorial boards. To date, there are no studies that examine editorial gender disparity and editor self-publications over time and across scientific disciplines.

Our study fills this gap by analyzing an original dataset consisting of 103,000 editors from Elsevier—a publisher behind one fifth of global research output, garnering one quarter of citations worldwide. Collectively, these editors served on 85,000 issues of 1,167 Elsevier journals spanning 15 disciplines and multiple decades. Using this novel dataset, we were not only able to study self-publishing and gender disparity among editors at an unprecedented scale, but we were also able to make crucial comparisons between editors and other research-active scientists. Here is what we found.

First of all, gender disparity is widespread across scientific disciplines, and persisted throughout the past five decades (Figure 1a). To better understand this disparity, we used a randomized baseline model to simulate a world where the editors in each discipline are recruited solely based on their experience and research output while completely disregarding their gender. The outcome of this analysis reveals that the gender gap among editors can be explained by the lack of women with sufficiently high productivity and impact (Figure 1b), which, in turn, can be explained by attrition of women from academia [1]. Moreover, we find a clear and persistent gap between the real and counterfactual worlds in terms of the proportion of female editors-in-chief (Figure 1c). This suggests that factors other than career length, productivity, and impact may be at play, and these factors seem to persist over the past five decades.

Secondly, we found widespread self-publishing behavior among editors, with 12% publishing at least one fifth, and 6% publishing at least one third, of their papers in the journal they edit (Figure 2a). Self-publishing is even more common among editors-in-chief (Figure 2b), and among men (Figure 2c). Of course, there are perfectly innocuous reasons why editors self-publish. Some editors may conduct research in a niche field with only a few alternative journals to publish in; others may be established scientists who self-publish their best works in order to boost the reputation of a young journal. Nevertheless, we did find that some editors self-publish more than others even when being compared with other members of the same editorial board during the same time period (Figure 2d). These editors were publishing at comparable rates as other research-active scientists prior to the appointment, but then started publishing more papers in their own journals right after the start of their editorship (Figure 2e).

Lastly, we identified three editors who publish the highest percentages of papers in their journals; those percentages are 72%, 66%, and 65% (Figure 3). These cases demonstrate that even if an editor publishes three quarters of their entire career output in their own journal, they may continue to serve as editors for several decades.

There is more to the story of scientific publishing than statistics. Behind the numbers, some editors embrace a transparent editorial process when selecting papers, and actively recruit board members from underrepresented groups, while others exploit their power to benefit their careers. Either way, we hope our study will be the starting point of a discussion that eventually leads to a fairer, more transparent, and more inclusive culture of scientific editorship.

*The figures illustrating the post are adapted from the original paper. Cover photo by Jason Goodman on Unsplash.

[1] Huang, Junming, et al. "Historical comparison of gender inequality in scientific careers across countries and disciplines." Proceedings of the National Academy of Sciences 117.9 (2020): 4609-4616. 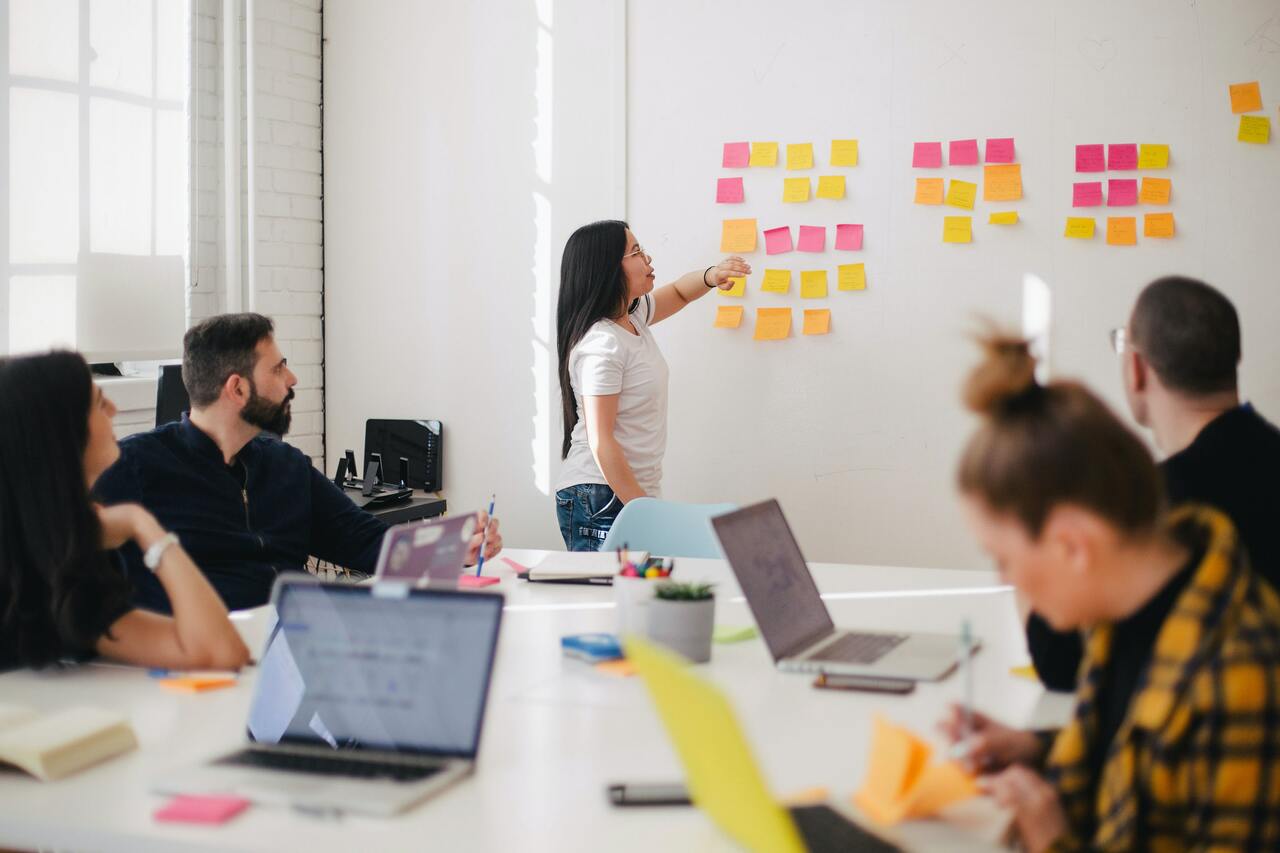 ​This blog post features the paper "Gender inequality and self-publication are common among academic editors" by Liu et al. (2023) in Nature Human Behaviour.