Across 97 work groups and 1,924 workers, participatory meetings led workers to be less authoritarian and more critical about societal authority and justice, and also more willing to participate in political, social, and familial decision making outside of work.
Sherry Jueyu Wu
Assistant Professor, UCLA
Follow
Like Liked by Gao Jianguo and 1 other
1

Local participatory experiences can influence broader democratic attitudes and participation. Here, in two field experiments in US and China, the authors find that participatory work meetings led workers to be less authoritarian and more critical about societal authority and justice, and more willin…

“In the first meeting with the quality control group, the workers automatically formed two strictly straight lines close to each other, one in front and one back, like soldiers in an army. The supervisor later told us that the workers were never required to stand in lines during meetings, but they had formed such a habit.”

— July 2015, Field notes from a pilot study one year prior to the first experiment.

Perhaps I was too naïve as a young academic on the production floors of a garment factory in eastern China. Coming fresh out of a successful experiment using golden coin images as a nudge to reduce Chinese workers’ littering behavior (Wu & Paluck, in press), I was initially confident that the garment factory management would embrace our next experiment to test group dynamics influence on behavior. Counter to our wishful thinking, the management pushed against any direct intervention in workers’ behavior. They insisted that our team stick with our narrow range of nudge experiments that do not “mess around” the workers.

There was a fundamental disconnect between our expectations and the management’s experience. Our proposed experiment would test the hypothesis that an increase of worker voices and group participation would have a positive effect on worker productivity. However, the management viewed increased worker voices through a lens of skepticism at best and suspicion at worst as a threat to productivity. Furthermore, there was great unease among management that increased worker participation may lead to a relapse of labor strikes or a path toward stronger unionization. No manager was willing to take on that kind of risk. It is worth noting though that we faced minimal resistance in gaining consent from the workers.

Contrary to our experience in an American university, where it was easier to obtain approval from the authority but harder to recruit employees, it was harder in the Chinese garment factory to get a nod from the authority but easier to recruit workers to participate in the experiment. It took years of persuasion and pilot work to convince management that the six-weeks experiment can be carried out with minimal disruption to worker productivity. Our interventions would be limited to only the sewing workers and conducted weekly for only 20 minutes during morning meetings that were already a part of the factory’s routine. Our team would facilitate the worker voices to sharing best practices and increasing efficiency while limiting any discussions outside the scope of work. With tighter control of several risk factors and persistent reassurance, our team was able to gain the management’s consent though they remained unconvinced of the benefits.

Americans might be quick to stereotype the Chinese garment workers as timid individuals living in an authoritarian society with minimal participation in workplace discussions. Therefore they may speculate that perhaps a small dose of empowerment would have an outsized effect on the garment workers’ wider view of authority. However, the results were surprising: American university employees and Chinese factory workers, worlds apart, reacted similarly in experiments to this brief group intervention. Regardless of one’s default norm, a temporary change in individuals’ work life had a modest but enduring impact on social views considered so stable that they are often described as personality traits. These findings also provide rare experimental support to early political theories of participation effects on orientations toward larger societal democracy (e.g. Pateman, 1970; Rousseau, 1762). Even though we might not think about everyday organizational contexts as part of political discourse, we argue that in fact, work contexts exert influence over how we think about big societal constructs like authority and justice.

After we came back from the field every day (around 10 AM), I held debrief meetings with the research assistants who worked for our factory experiment. This time, we drank coffee at a local Starbucks.

I would like to acknowledge my co-author Elizabeth Levy Paluck for her invaluable support and mentorship.

Gao Jianguo
over 2 years ago 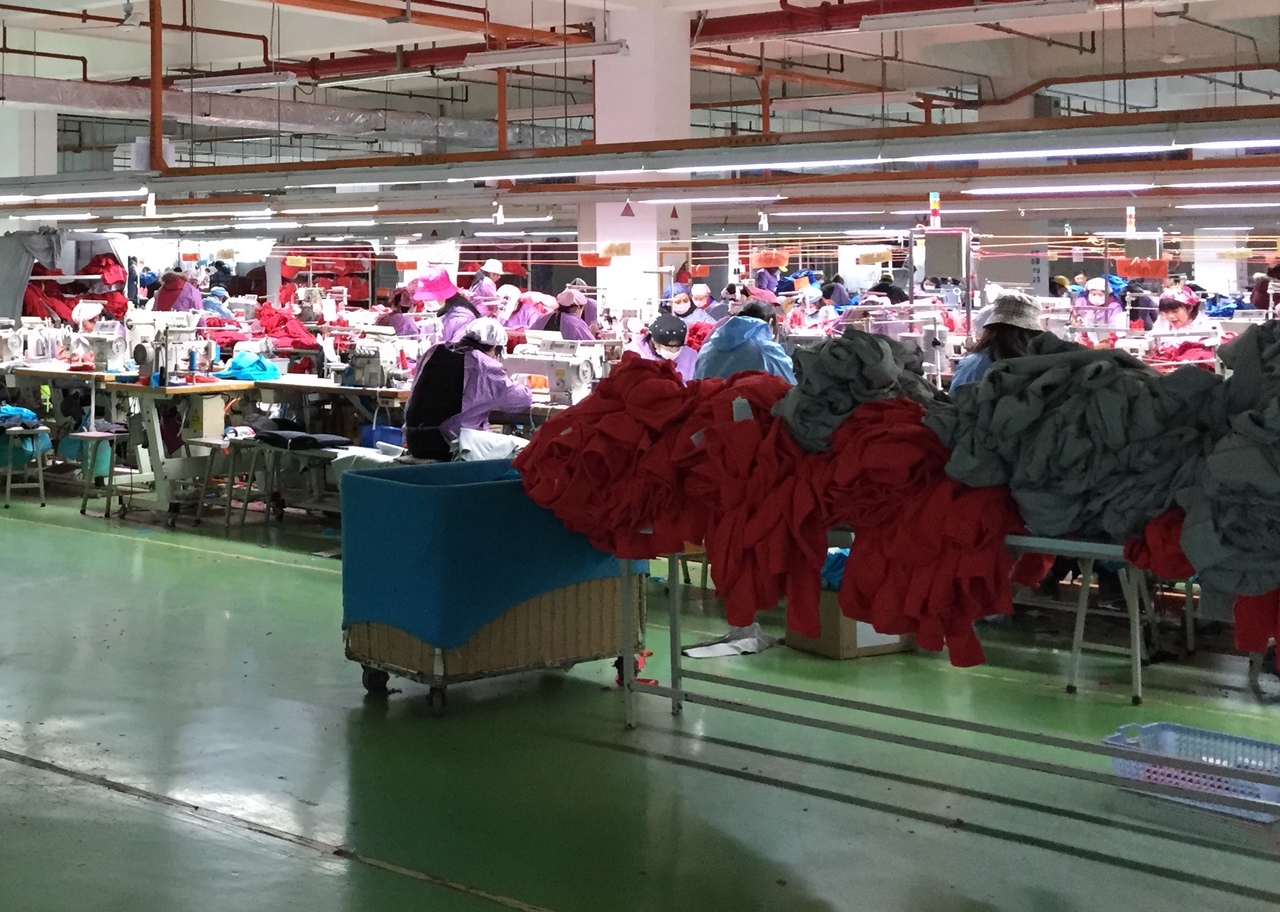 Across 97 work groups and 1,924 workers, participatory meetings led workers to be less authoritarian and more critical about societal authority and justice, and also more willing to participate in political, social, and familial decision making outside of work.