Our Nature Energy article shows that the financing costs of renewable energy firms decreased over time below those of non-renewable energy firms, which actually experienced an increase in financing costs. Climate policy and the development of financial sectors seem to have reinforced this trend.
Karol Kempa
Postdoc / Lecturer, Frankfurt School of Finance & Management
Follow
Like Be the first to like this
0

Limiting global warming to well below 2°C, as stated in the Paris Agreement, requires a transition to a low-carbon economy almost exclusively using renewable and clean energy technologies. Substantial investment is required for the innovation of new technologies or improvements of existing technologies. In our article (co-authored with Ulf Moslener and Oliver Schenker), we focus on the role of financing costs. Our motivation stems from both the literature and experiences from our colleagues at the Frankfurt School – UNEP Collaborating Centre, who have worked in numerous projects with both clean energy firms and developers as well as financial institutions.

More recently, the literature has stressed the importance of financial markets for the energy transformation. Risks associated with younger technologies and markets may induce higher financing costs or even credit rationing of renewable energy firms. However, as clean energy technologies and markets mature, the financing cost disadvantage of renewable energy firms should ultimately disappear.

Anecdotal evidence gathered in numerous discussions and chats with colleagues, e.g. at the coffee machine or with a beer (or other beverage) after work, supported the theoretical predictions and offered new insights. Financial institutions seem to be more reluctant to finance renewable energy projects of firms if they barely know the underlying technology our business model. In particular if a country’s banking sector is not well developed and environmental policy is not too high on a government’s agenda, banks tend to rather finance mature fossil fuel firms. However, there is a lack of comprehensive empirical analyses.

Further statistical analyses explicitly accounting for loan and firm characteristics confirm the pattern in the data. Before 2007, the financing costs are 26% higher for firms developing renewable energy technologies compared to firms in non-renewable energy sectors, which corresponds to a mark-up of, on average, 41 basis points (bps). Between 2007 and 2018, however, renewable energy firms paid between 19% - 27% (73 - 92 bps) less for their loans. We further investigated potential drivers of these developments. We find that environmental policy stringency and financial sector development played a key role: the more ambitious a country’s environmental policy and the more competent and effective the financial institutions in a country, the lower the costs of debt of renewable energy firms.

What are the main implications of these findings and the resulting policy implications? Clean energy firms initially had higher financing costs than incumbent and mature carbon-intensive (fossil fuel) firms. This cost disadvantage, however, disappears as low-carbon technologies and markets mature and their business risks are better understood. Policy might promote this process through two channels: first, implementing ambitious and credible climate policies increases banks’ confidence in the sustainability of firms in the clean energy sector. Second, policy makers should aim to increase financial institutions’ capacities to assess and manage risks of new and immature low-carbon technologies, in particular in emerging and developing countries with less developed financial institutions. 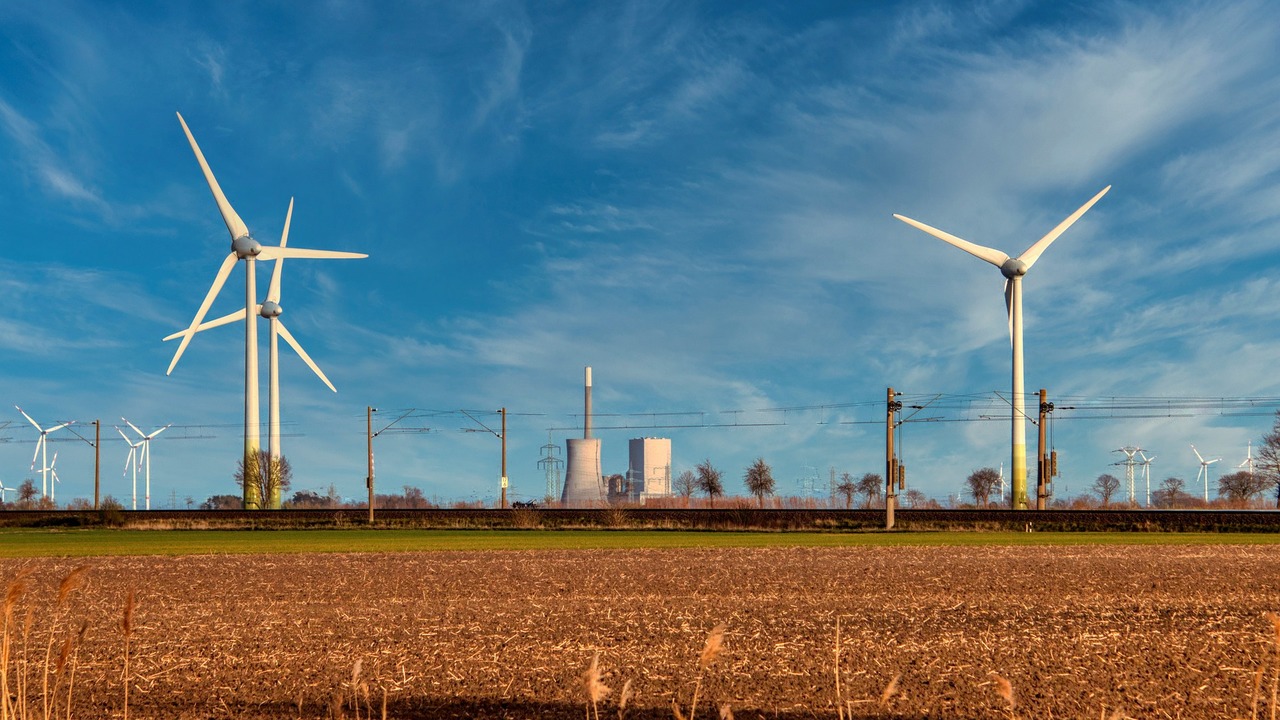