Recent research has identified several biases in the weighting of the evidence while making decisions. Here, we reveal a novel evidence integration bias, whereby the weight of information consistent with preceding evidence is increased, resulting in a type of pre-decision confirmation bias.
Moshe Glickman, Marius Usher & Rani Moran
3 contributors
Like Liked by Evelina Satkevic
0

Glickman et al. identify an evidence integration bias whereby the relative weighting of incoming information towards a decision is increased based on its consistency with preceding evidence, resulting in a pre-decision confirmation bias.

Integration of evidence to a decision boundary

Consider a judge deliberating whether a defendant is guilty or not, or a medical doctor diagnosing a patient's disease. Such decisions require the integration of multiple, potentially contradictory, pieces of evidence. But what is the exact mechanism used to integrate the evidence and decide when to terminate the decision process? An optimal decision algorithm that provides the fastest response time for a required accuracy is integration-to-boundary. This algorithm, first used by Alan Turing in the breaking of the Enigma-code, assumes that evidence is integrated till one of two boundaries is reached (for example, guilty or not guilty; see Figure 1A for illustration). The integration-to-boundary mechanism was supported by various behavioral and neural studies. However, despite this extensive research, there is still a considerable debate about the shape of the decision-boundary (whether it remains fixed or collapses across time, Figure 1A-B), as well as about how different decision-biases distort the integration process. One of the most well-known decision biases is the confirmation-bias – a tendency to give higher weight to information which is consistent with previous decisions or beliefs.

One way to characterize the decision boundary is by using mathematical models. The problem is, however, that these models estimate the boundary while assuming arbitrary functional assumptions; thus the extracted boundary is model-dependent. Here, we developed a model-free method which allowed us to directly asses the shapes of the boundary (Figure 1D, upper panel). Using this method, we showed that the decision boundaries collapses across time (that is, less evidence is required to reach a decision; Figure 1D, lower panel).

In this study, we identified a novel integration bias, which is associated with confirmation-bias, but operates during, rather than after, the formation of a decision. We labeled this bias, consistency-bias, as it modulates the relative weighting assigned to each sample of evidence, based on its consistency with preceding samples of evidence (Figure 2A, dark blue line). Thus, we find that the same piece of evidence receives a higher weight if it comes after a piece of evidence favoring the same alternative (rather than one favoring the opposite alternative). For example, a judge will give more weight to evidence supporting the guilt of a defendant, if it was preceded by other evidence in the same direction. The consistency-bias was robustly observed in a wide range of experimental conditions, such as different types of stimuli (numerical values, bars and arrays of dots), presentation rates and response protocols.

Consistency bias can mitigate the corrupting effect of noise

These results raise the question of why do humans give more weight to consistent pieces of evidence? At face value, this distortion introduces a gap between the accumulated evidence and the actual evidence and thus should reduce accuracy. Indeed, this is the case in the absence of (or for low) levels of integration noise (i.e., noise arising during decision formation). However, in our study we show that as noise increases, the consistency modulation makes the decision mechanism more robust to the corrupting impact of this noise (see the cross-over between the red and blue lines in Figure 2D). This happens because evidence samples that are consistent with their predecessors are more likely to carry stronger evidence in favor of the correct alternative. Thus, inflating the weight of consistent evidence provides extra protection from the corrupting effect of accumulation noise, resulting in increased decision accuracy. These findings contribute to a growing literature on biases in information-processing being ‘paradoxically’ adaptive, as they counteract the corrupting influence of noise processes in the brain.

In conclusion, in the present study we unraveled a novel evidence integration distortion, associated with confirmation-bias, whereby incoming evidence is modulated based on its consistency with preceding information. Strikingly, despite its seeming sub-optimality, the consistency-bias fosters performance by enhancing robustness to integration noise. Future studies should investigate to what extent consistency and confirmation biases are related, and whether and how consistency bias is related to a broad range of individual traits such as the need for cognitive closure, political radicalism and dogmatism, or to psychiatric conditions such as obsessive compulsive disorders. Finally, future research in neuroscience can identify the brain mechanisms and neural circuits underling the consistency bias we report. 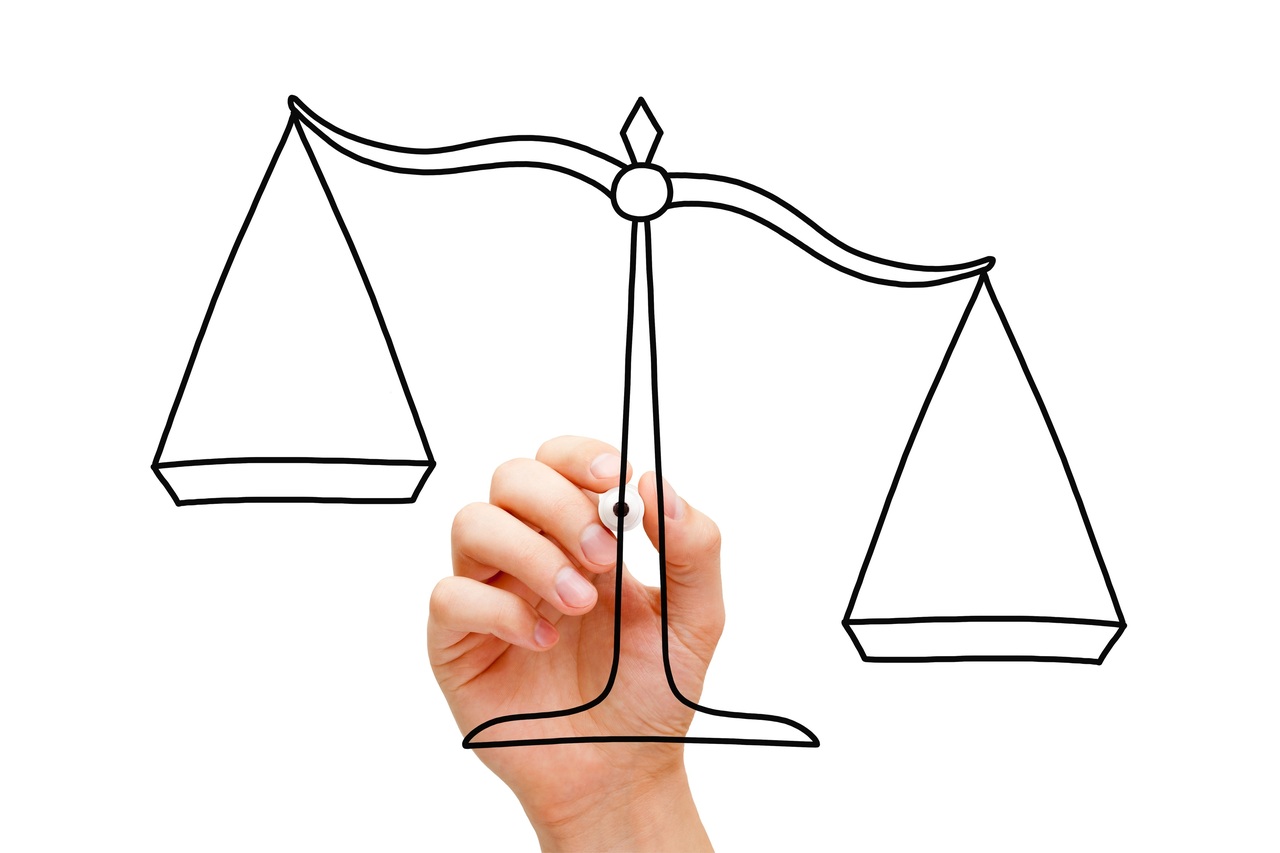 Recent research has identified several biases in the weighting of the evidence while making decisions. Here, we reveal a novel evidence integration bias, whereby the weight of information consistent with preceding evidence is increased, resulting in a type of pre-decision confirmation bias.