Do you think that higher levels of education are related to holding beliefs that are in line with scientific research? In other words, do you think that university graduates are more likely to hold evidence-based beliefs about climate change than people with only primary education?
Gabriela Czarnek
post-doc researcher, Jagiellonian University
Follow
Like Liked by Terri Persico
0

Conventional wisdom holds that higher levels of education are related to better science comprehension, and those who are educated hold beliefs that are in line with the scientific consensus. My colleagues, Małgorzata Kossowska, Paulina Szwed, and I had expectations of how education should work when it comes to climate change beliefs: the more educated you are, the more likely it is that you accept the fact that climate change is occurring, is caused by humans, and requires decisive action. However, when we started working in the Knowledge Resistance project, it quickly turned out that the relationship between education and science-related beliefs is far more complex. Focusing specifically on climate change seemed crucial to us as this issue is more and more pressing: if global warming keeps increasing at the current rate, it will reach 1.5°C above pre-industrial levels between 2030 and 2052 (ICPP, 2018). Many people’s livelihoods, health, food and water supplies will be affected by rising sea levels, extreme weather, and loss of ecosystems, to name but a few consequences of climate change.

Who believes in climate change and who does not?

Studies show that education has rather modest effects on climate change beliefs when we look at society as a whole (e.g. Hornsey et al., 2016; Lewandowsky & Oberauer, 2016). Instead, when we examine political groups separately, it turns out that for people on the political left the conventional wisdom is correct: the more educated they are, the more likely they are to believe that climate change is occurring and is caused by humans. In contrast, for the political right, education has modest effects on climate change beliefs and some findings even suggest that the educated are less likely to think that climate change is occurring, is caused by humans, or that we should do something about it (e.g., Drummond & Fischhoff, 2017; Hamilton, 2011; Kahan et al., 2012). These paradoxical effects of education led some to conclude that targeting education or public understanding of science is of little use when it comes to changing climate change beliefs. Learning about these findings was intriguing: how is it even possible that people who are better equipped to understand science endorse scientific knowledge to a lesser extent than those who have lower levels of education?

When we started looking at where such findings come from, it turned out that the majority of this research was conducted in the US, or sometimes in the UK, Canada, or other highly developed countries. Then we asked ourselves whether education plays a similar, paradoxical role for the political right across the world and the aforementioned countries have just been scrutinized more. Or maybe there is something special about these countries: is it because of their economic development that climate change has become a highly contentious issue and these societies are more polarized around climate change than others?

So, we decided to analyse the effects of education on climate change beliefs for the political left and right around the world by focusing on the human development index (HDI). HDI is a measure that combines several indices such as life expectancy, education, and income per capita. In less technical terms, HDI reflects how much people are able to be healthy, well-fed, housed, employed, educated, etc. (ul Haq, 1995). For example, OECD countries tend to have very high HDI scores, whereas Sub-Saharan African countries tend to have very low HDI scores.

ICPP. (2018). Global Warming of 1.5 oC: An IPCC special report on the impacts of global warming of 1.5 °C above pre-industrial levels and related global greenhouse gas emission pathways, in the context of strengthening the global response to the threat of climate change, sustainable development, and efforts to eradicate poverty. Retrieved from https://www.ipcc.ch/sr15/

The author of the photo "Dried Earth" used as a background picture is Gilbert Mercier (license CC BY-NC-ND 2.0). 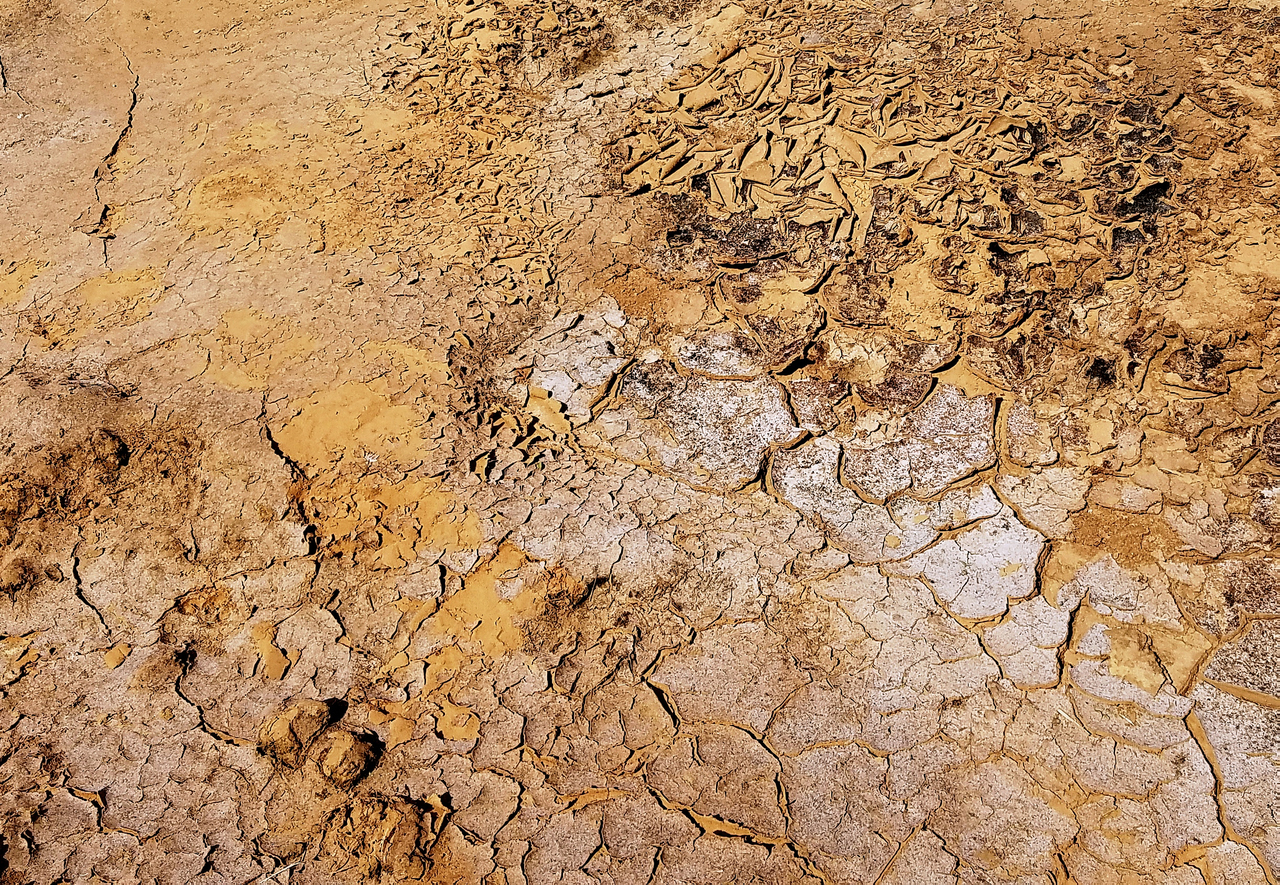 Do you think that higher levels of education are related to holding beliefs that are in line with scientific research? In other words, do you think that university graduates are more likely to hold evidence-based beliefs about climate change than people with only primary education?