Decisiveness may be making us less generous

How do time constraints change social decisions and what do they reveal about a person?

+1
Yi Yang Teoh and 1 other View all
PhD Student, University of Toronto
Follow 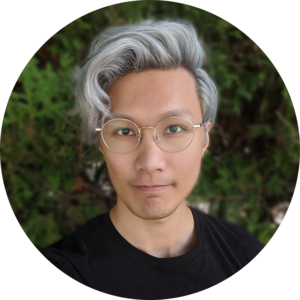 When, why, and how do we choose to sacrifice our own interests for the benefits of others? A rich philosophical history deriving from Aristotle to John Stuart Mill has pondered this question because of its far-reaching implications for the fundamental nature of human sociality: Are we ultimately selfish beings, forever destined to struggle against our egoistic desires? Or are we sometimes capable of extraordinary and effortless altruism? 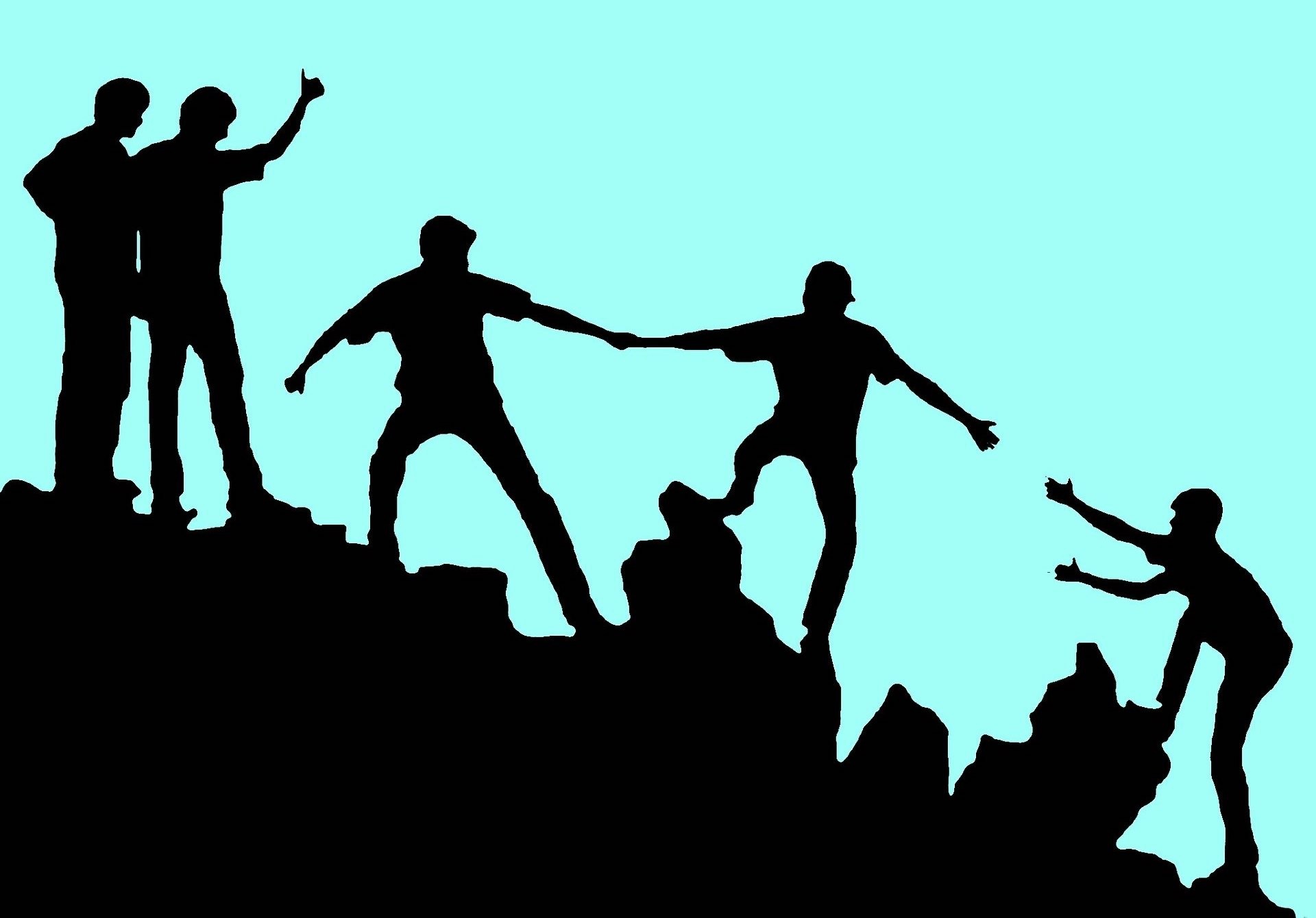 One way psychologists have tried to reveal humanity’s essential natures is by forcing people to choose too quickly for deliberative judgment. The hope is that by showing how generosity changes under time constraints, we reveal people’s automatic and intuitive tendencies. If we become less generous, we must be at heart selfish. If we become more generous, we must deep down be kind. However, after more than a decade of work, this method has turned up many contradictions. We wanted to understand why.

To do this, we turned to recently developed computational models of choice, which allow us to simulate the underlying decision-making process that produces observed behaviour. We were particularly inspired by models showing that attention play a large role in biasing people’s choices by limiting processing to just one or two things at a time. Based on this, we hypothesized that any changes in generosity under time constraints may be driven by the way people search for information, because these constraints force people to be decisive and opt for fast over fully-informed choices.

To test this idea, we conducted a study that measured people’s eye movements. Unsurprisingly, we found that many people prioritized searching for information about their own outcomes first when under time constraints. This, in turn, led them to make highly selfish choices that they may not have made when given more time. Importantly, our computational models showed that these choices resulted not necessarily from people’s lack of concern for others, but rather because the need to choose quickly meant they were less likely to fully apprehend the impact of their choice on others. 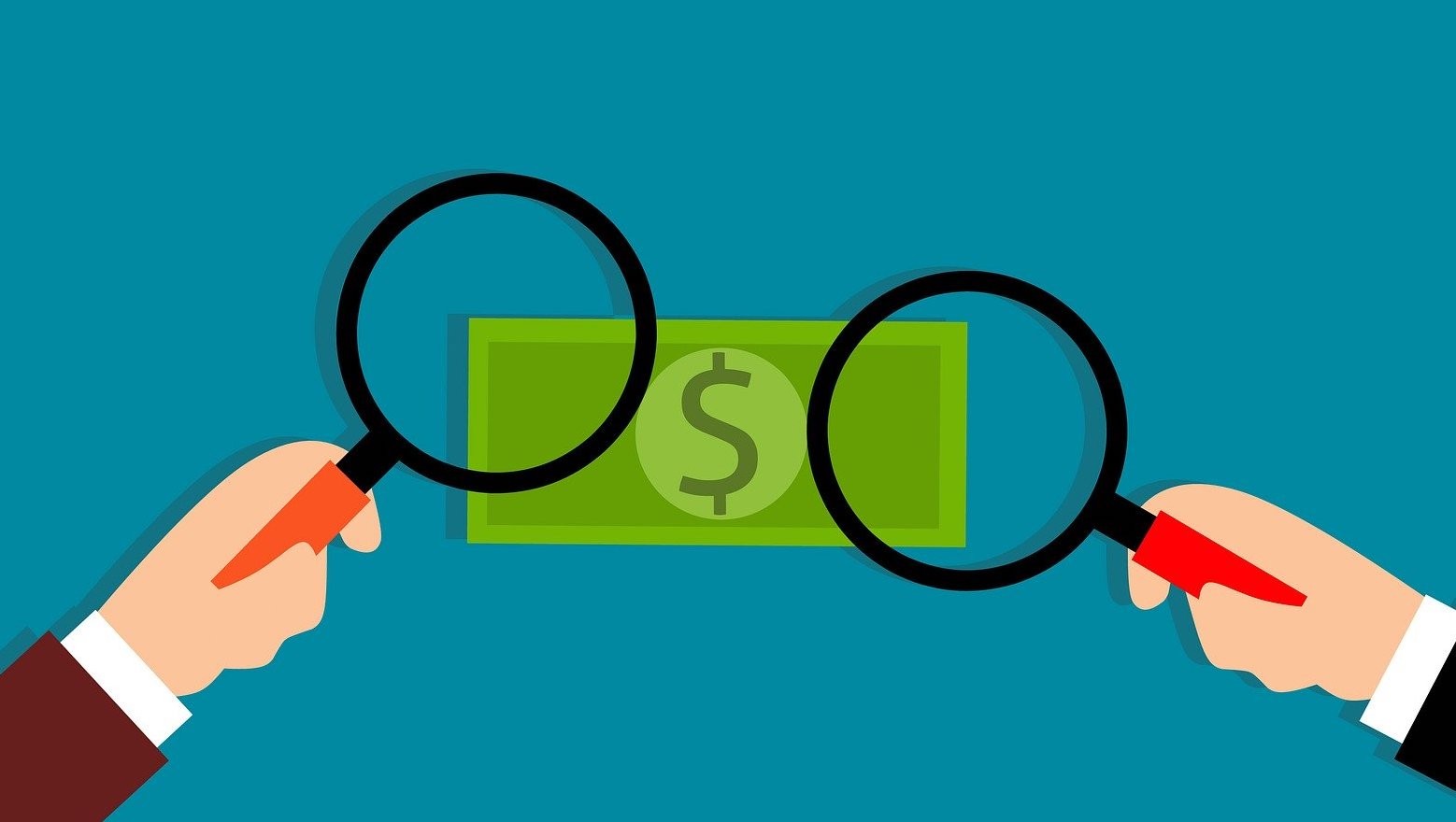 Our models of attention suggested an interesting conclusion: we could actually make people more or less generous simply by forcing them to look at their own outcomes and their partner’s outcomes in a particular order while they made their choices. Our results confirmed this prediction: the first piece of information people looked at disproportionately drove their choices when they were under time constraints. In other words, when we both forced people to look first at other people’s outcomes and forced them to decide quickly, they became much more generous.

Ultimately, these results raise a host of additional questions about the nature of social decision-making and its temporal dynamics. While time constraints may not reveal automatic tendencies as clearly as we originally thought, they do seem to reveal how people prioritize themselves and others in striking ways. But we still don’t know when and how people choose to prioritize their attentional resources. Additionally, while we find a little extra time to be a moderating influence on people’s choices, allowing them to make more fully-informed decisions, we don’t know whether giving them even more time results in further changes. Perhaps when people are given too long to decide, they are more likely to get distracted by irrelevant information and make even more biased choices. The answers to these looming questions will not only shape our understanding of human sociality but also transform the practical ways information is conveyed in the attention economy of the information age, where time is an ever-precious commodity.