+2
Markus Brauer and 2 others See all
Professor, University of Wisconsin-Madison
Follow 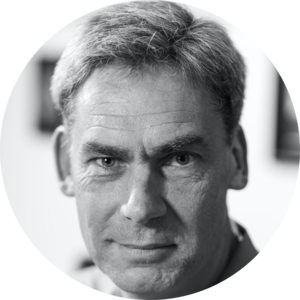 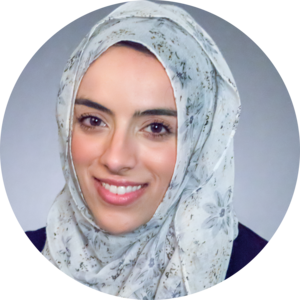 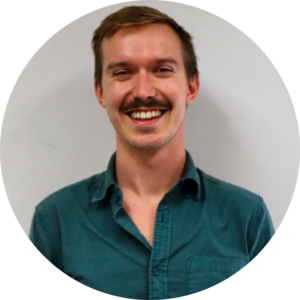 In communications about diversity it is often stated that “everyone is biased.” The underlying hope seems to be that if people finally understand that everyone discriminates, they will behave in more inclusive ways. As our research shows, this hope may be unfounded.

Behavior change campaigns usually try to communicate that the desired behavior – be it eating healthily, using public transportation, saving for retirement, working out, or practicing safe sex – is both injunctively normative (“it's the right thing to do”) and descriptively normative (“most of your peers do it”).

Such messages are highly effective, which is probably why they are so common. In the diversity domain, though, they are notably absent. Diversity campaigns usually communicate a positive injunctive norm but a negative descriptive norm: that most people discriminate.

We wondered whether it would be beneficial to use a positive descriptive norms message in the diversity domain. Data we collected on a large American university campus indicated that a majority of students enjoy the diversity in the institution, support pro-diversity initiatives, and try to be inclusive (Campbell & Brauer, 2020). In other words, a positive norm already existed, at least with regard to self-reported inclusive attitudes and behaviors.

There is no doubt that members of marginalized groups are often targets of discrimination and harassment. However, it is unclear what proportion of people engage in discriminatory behavior and how these behaviors combine with systemic sources of bias to produce inequality. Instead of sending a message we cannot verify (that most people discriminate), we used one that could be backed up with data: most students try to be welcoming and inclusive of others.

We worried, though, that a message about widespread endorsement of diversity could backfire: Would students come to the conclusion that prejudice and social injustice were no longer a problem? Would students who had been the target of discrimination feel like their experiences were being ignored? We asked students of color and white students how they would react to such a message. Students from both groups responded positively to a message that communicated a positive norm about diversity, yet acknowledged the existence of discrimination and prejudice on campus.

In our randomized controlled trials, we found that communicating a positive norm had a beneficial effect on students' self-reported attitudes and behaviors up to 12 weeks later. In addition, students from marginalized backgrounds reported improved well-being and earned better grades.

Recently, the news and social media feeds have been filled with videos of people advocating for social justice in response to police violence against Black Americans. Based on our research, it appears that sharing these videos on social media and communicating about the widespread opposition to racism will lead to positive behavior change. In turn, these inclusive behaviors could contribute positively to efforts focused on dismantling the systemic forms of bias that haunt American society and that are not directly addressed by our initiative.