Models of social interaction explain the effect that our actions as individuals have on society.
Samuel Martín Gutiérrez and Rosa M Benito
2 contributors
Like Liked by Alfredo J. Morales and 1 other
0

One of our main research lines at the Complex Systems Group of Universidad Politécnica de Madrid is the study of user influence in online communities. In particular, we are interested in the ability of individuals to generate spontaneous responses, measuring their collective impact. For example, in Twitter an influential user would be one that gets a lot of retweets. However, a user can be very retweeted because she sends many moderately popular messages or because she sends few highly popular messages. Who of these two users would be more influential? To take that into account, we characterize user influence with the efficiency metric, which relates the individual activity (A), or number of actions of an individual (original tweets in the case of Twitter), and the collective response (R), or number of reactions she triggers on others (obtained retweets in the case of Twitter). This measure is inspired in the well-known physical concept of engine efficiency, which is the ratio of the work we get from the engine and the energy invested to make it work. Accordingly, the efficiency (η) is defined as η=R/A. This way we consider both the individual effort to spread information and the influence achieved through that effort.

However, in the paper we develop two more sophisticated theories that correct the small discrepancies between the InV model and the data. In the Identical Actors (IdA) model, a dependency between R and A is introduced in a parsimonious way and the system reacts to the stimuli of every actor in the same way; in the Distinguishable Actors (DiA) model the reaction of the system depends on the features of the individual that stimulates it. This last model fits the Twitter data remarkably well when the number of followers of the users is used as their distinctive feature. However, despite its simplicity, the InV model still performs very well when there is a large number of variables determining the response of the system, as their relative effects balance each other out. That is the case for the Scientific Citations network (see figure above), where R (the number of citations) depends on many factors, from the quality of the manuscript or journal, to the field of research, the reputation of the authors, their institutions, etc. 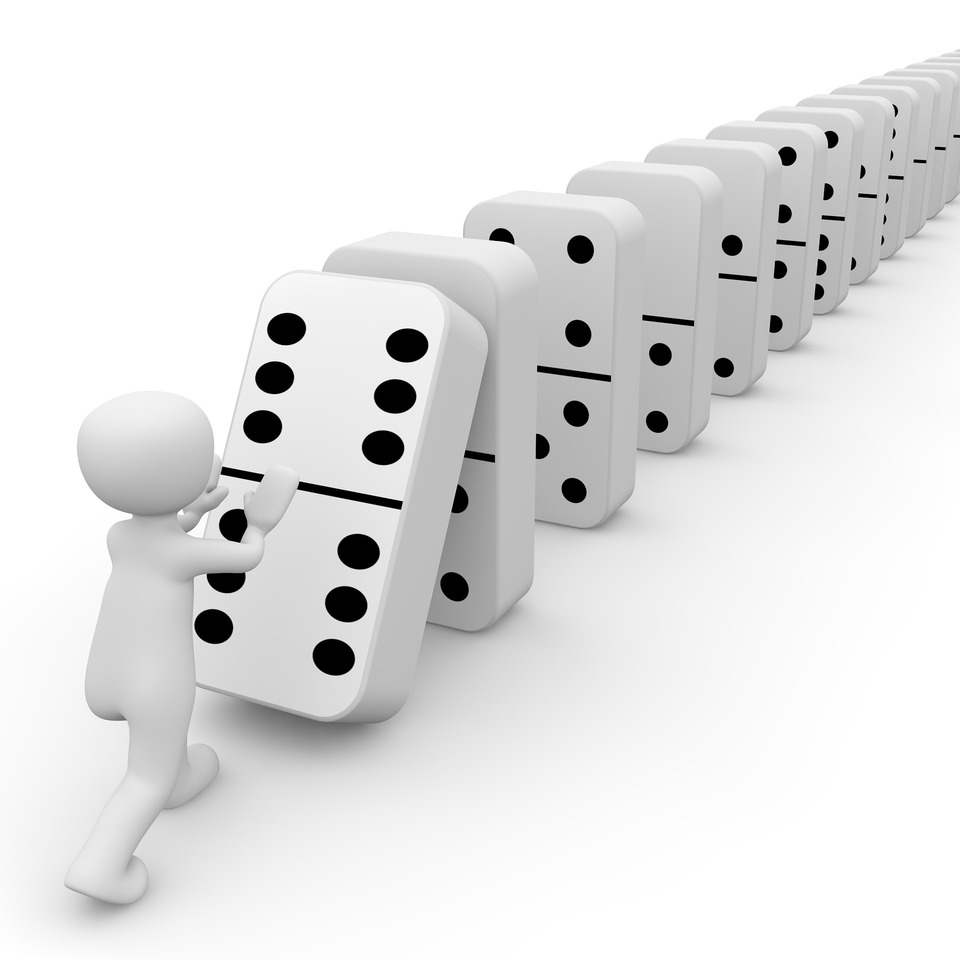 Models of social interaction explain the effect that our actions as individuals have on society.