From Wuhan to Milan the coronavirus pandemic led to a dramatic short-term collapse of pollution and, at the same time, a deep economic shock. The possible link between the spread of coronavirus and climate conditions such as humidity, particulate matter concentration and greenhouse gas emissions level in the most affected or exposed areas is currently under investigation.

According to the World Meteorological Organization [1], COVID-19 may result in a temporary reduction in greenhouse gas emissions, but it is not a substitute for sustained climate action. This will make more difficult to tackle weather, climate and water-related hazards which are becoming more acute because of climate change.

Earth Day 2020 was crucial not only to demonstrate support for environmental protection but also to remember that climate change is a pending problem and a global response is needed.

In Europe there is an open debate on both the tools to alleviate the catastrophic effects of COVID-19 on the economy and health systems, and on the drivers that will guide the recovery phase. In the latter aspect, there are many calls for a "green reconstruction", from NGOs [2a], business [2b] and governments [2c].

What is on the current EU agenda and what has been achieved for climate actions?

The European Union aims to achieve climate neutrality in 2050 and this is at the heart of the European Green Deal (mobilising at least EUR 1 trillion of sustainable investments over the next decade) and in line with its commitments under the Paris Agreement. The climate law proposal [3] was unveiled in Brussels on 4 March and includes to amend the EU’s current 2030 target of at least -40% greenhouse gas emission reductions to at least -50% and towards -55%, compared to 1990 emission levels in a responsible way.

In addition, the European Commission wants to actively engage citizens and communities through a public consultation [4] to give everyone a voice and space to design new climate actions like the European Climate Pact.

Looking back, 2020 is also the year in which the climate objectives of the Europe 2020 Strategy should be achieved:

As confirmed by the European Environment Agency [5],  EU is firmly on track to achieve its 2020 target to reduce GHG emissions by 20 %, compared with 1990 levels, reaching a 23.2 % reduction based on preliminary estimations for 2018.

The crucial issue remains how to restart the economy in a long-run perspective- hopefully- through ambitious, coordinated and sustainable actions to make Europe more resilient to emergencies, reducing inequality and investing more in health systems, clean energy, and digitalization. 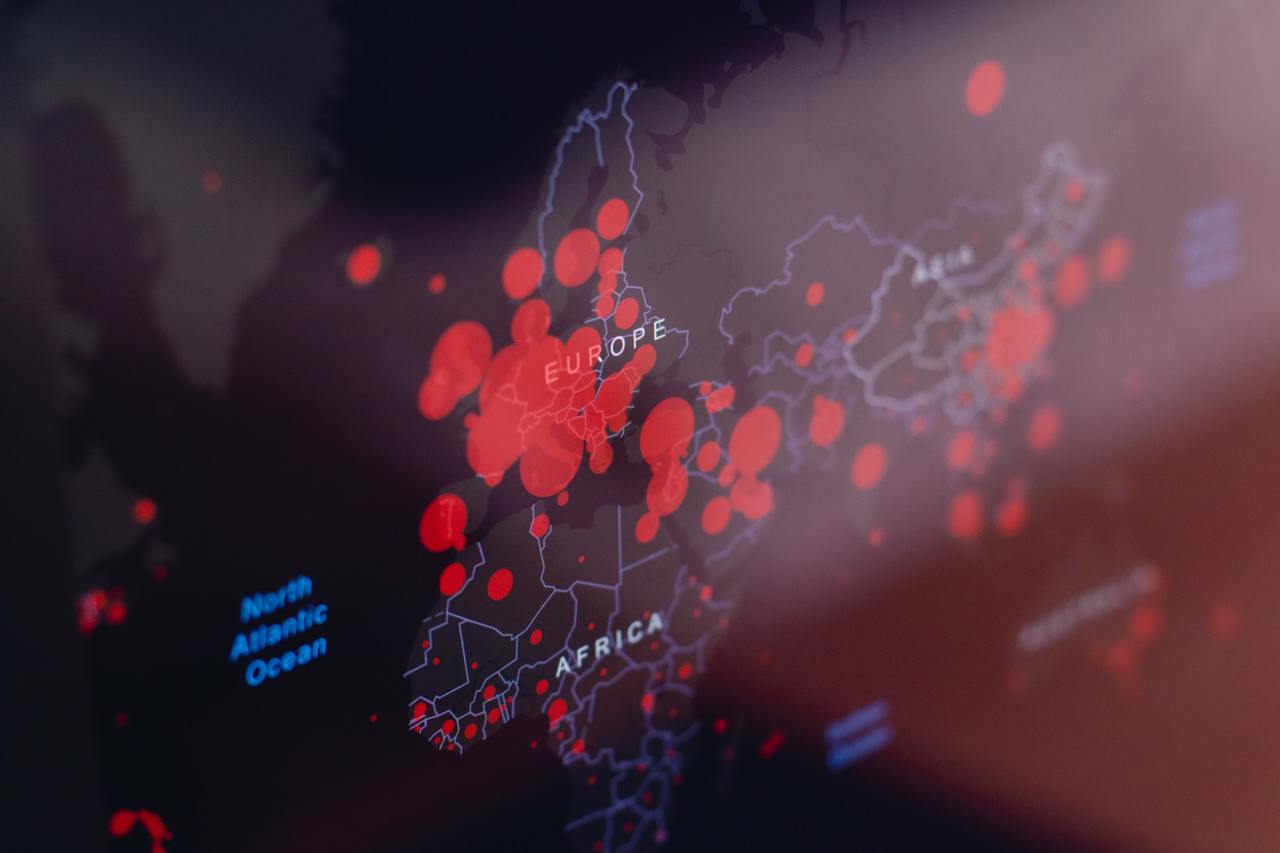