The Review presents a comprehensive set of Bayesian analysis reporting guidelines (BARG), incorporating features of previous guidelines and extending these with many additional details for contemporary Bayesian analyses. It is accompanied by an extensive example of applying the BARG. 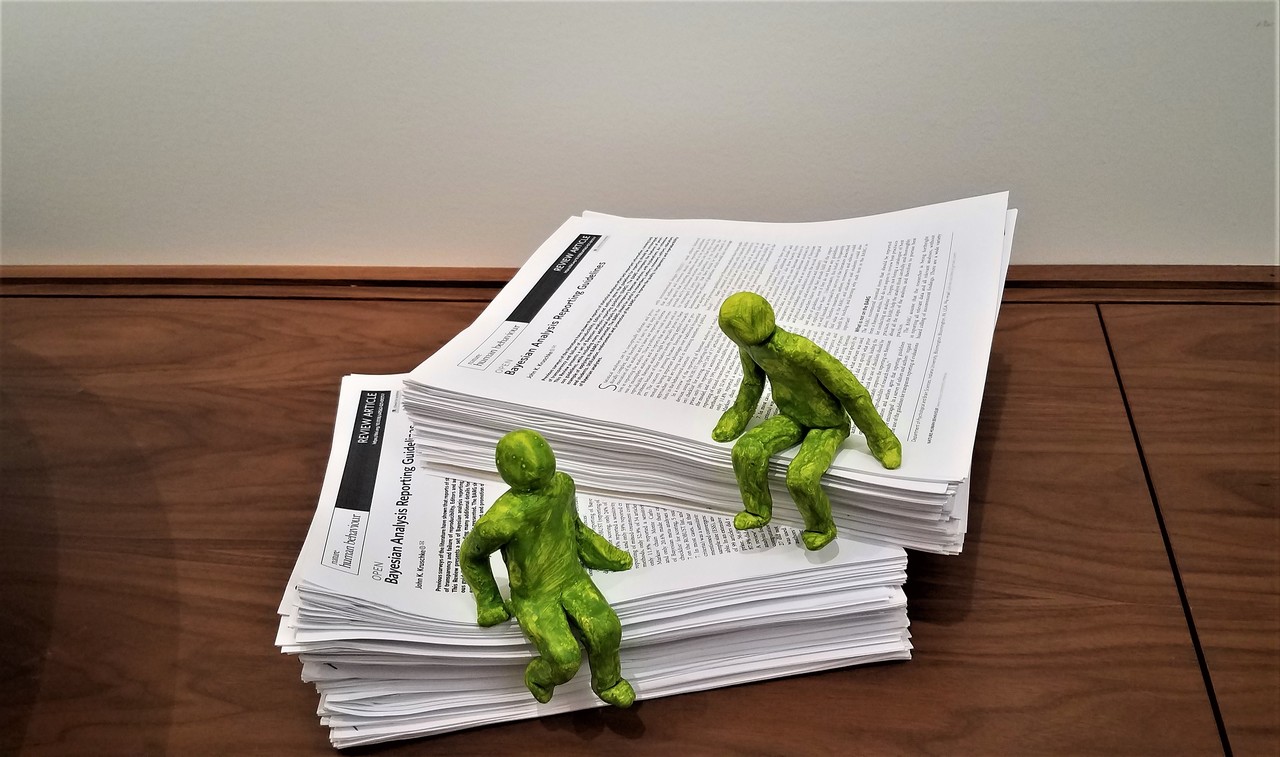