Our new Nature Energy paper analyses one of the most widespread and controversial approaches to catch up: local content requirements, which force project developers to procure locally-manufactured components.
Benedict Probst
Fellow at Cambridge Centre for Environment, Energy and Natural Resource Governance (C-EENRG), University of Cambridge
Follow
Like Be the first to like this
0

My co-author Vasilios and I were working on a review paper on local content requirements (LCRs) when I had an epiphany. Vasilios uttered a sentence on a patchy Skype-connection, which would eventually lead to our paper was just published Nature Energy: “Did you know that in India they have auctions with and without LCRs?”

I immediately thought: “That’s perfect. This might allow us for the first time to estimate the additional cost of such measures.” The Indian case comes close to an ideal policy experiment given that many tendered capacities were distributed between LCR and non-LCR auctions in similar geographic areas. Importantly, firms were free to bid in both LCR and open auctions, and many firms submitted bids in both auction windows

With the invaluable support of my PhD supervisors Prof. Andreas Kontoleon & Prof. Laura Díaz Anadón, we immediately set to work.

Local content requirements (LCRs) play a central role in the efforts of many governments, particularly those in developing and emerging economies, which account for 71% of all LCR measures introduced globally since 2008. The main driver of LCR policies is that governments consider them useful to localize (at least a part of) the value chain for a particular technology. LCRs involve the requirement to source a certain percentage of intermediate goods from domestic manufacturers or service providers.

Since 2008, more than 140 new LCRs have been introduced to boost domestic industrial performance and employment in a wide range of sectors, from the automotive to the extractive sector, with the majority of LCR policies being found in the energy sector. China had LCRs between 1997 and 2009, Canada (in the province of Ontario) between 2009 and 2013 and South Africa, Brazil, Russia and Argentina, among others, continue to have LCRs in various clean technologies.

In order to study the additional power generation cost that may have resulted from the introduction of the LCR policy, we collected project-level data on bids, bidding firms and other outcomes across 28 solar auctions in India that took place between 2014 and 2017.

We find that LCR policies resulted in a ~6% per kWh increase in the cost of solar PV power generated from projects subject to LCR when compared to similar projects not subjected to the same LCR policy. This additional cost adds up to between US$69 million and US$88 million per installed GW of solar PV under the LCR policy. During this three-year period, Indian solar panels remained around 14% more expensive than international panels but saw the same relative cost decline of 60% as international panels between 2014 and 2018. Yet projects subject to LCRs had the same realization rate as all other projects, indicating that those projects using more components from India did not suffer additional delays. We found some evidence that the LCR policy is associated with substantial short-term increases in domestic solar PV patenting and installed manufacturing capacity. However, during this short period Indian firms have neither increased their domestic market share nor broken into export markets.

The COVID-19 pandemic also holds important lessons for emerging and late-mover countries in solar PV. The pandemic has adversely affected India’s solar supply chain and in particular has reduced the scheduled capacity additions for 2020. The reason for this is that the lack of domestic capacity in India results in a high reliance on Chinese imports. The pandemic has led to delays in the shipment of Chinese panels to India and delays in solar project development. The Ministry for New and Renewable Energy (MNRE) has already urged Indian states to further support the development of domestic manufacturing hubs amidst the pandemic. Hence, supply chain reliability concerns to meet national power generation goals need to be factored into the economic analysis by policymakers and project developers.

Future work could expand our analysis on the short-term cost of LCRs to investigate the long-term benefits of resilience that could stem from diversifying supply chains not only in solar but also in other energy technologies where there is a substantial concentration of supply.

Understanding these possible benefits in greater detail will be critical, since second- and third-mover developing and emerging economies need to understand how and under what conditions they can reap a sufficiently large share of the burgeoning low-carbon technologies market. Our analysis makes clear that catching up in mature technologies, such as solar PV, will not be without challenges for second and third-mover countries. 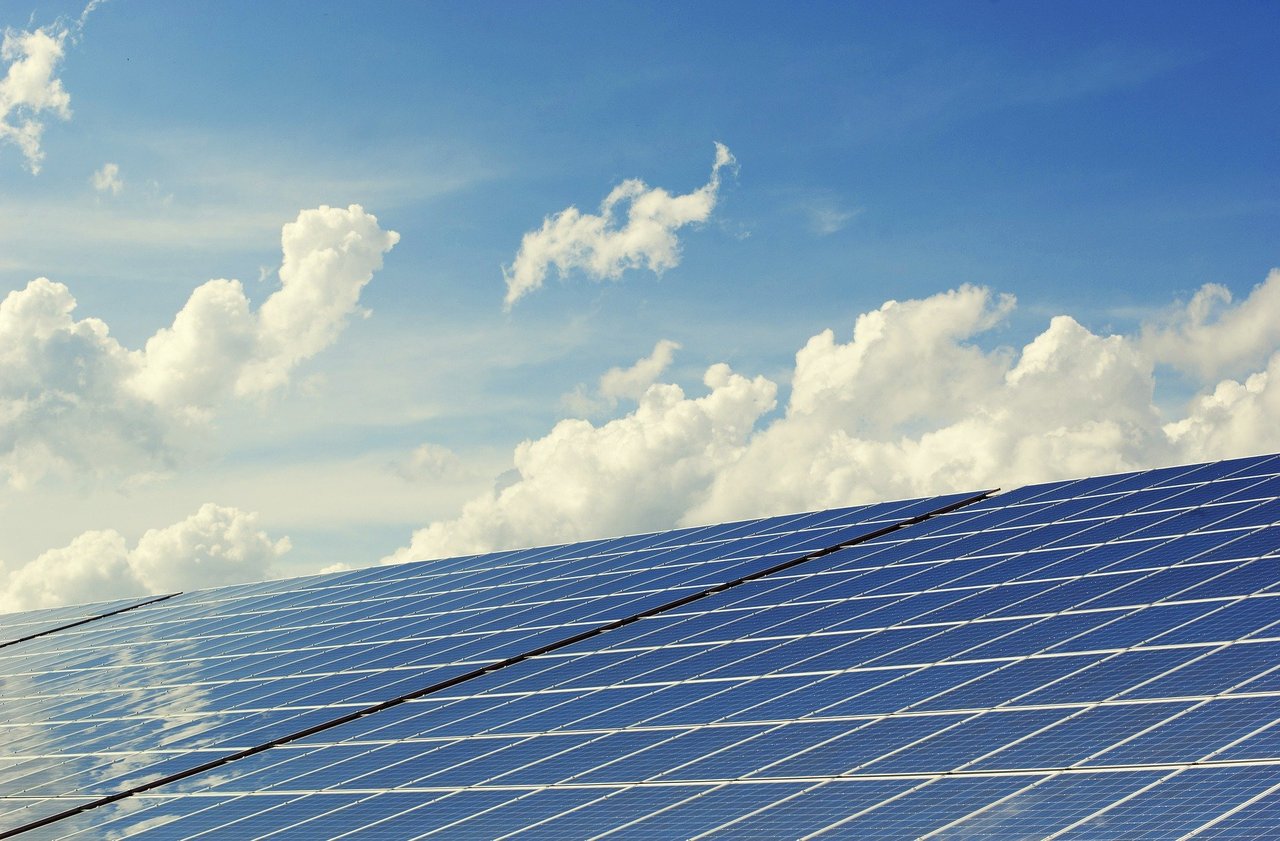 Our new Nature Energy paper analyses one of the most widespread and controversial approaches to catch up: local content requirements, which force project developers to procure locally-manufactured components.