The concentration of rooftop solar photovoltaics among high-income households limits deployment and access to benefits. Here the authors find that some policy interventions and business models increased photovoltaic adoption equity in existing markets and shifted deployment to underserved communitie…

Not long ago, rooftop solar adoption was an expression of one’s ability and willingness to pay for cleaner electricity and new technology. A lot has changed. The price of solar has declined precipitously over the past decade. In many areas, customers can now adopt solar and earn a near-term return on their investment. Nowadays, dollars and cents are about as likely as environmental concerns and tech savviness to drive households to adopt solar.

Despite the increasing practical benefits of rooftop solar, solar adoption in the United States remains skewed toward the rich. In the United States in 2018, households earning more than USD$200,000 per year were about 4 times more likely to adopt solar than households earning less than USD$50,000 per year. The benefits of rooftop solar are not being distributed equitably with respect to income—violating a core tenet of energy justice that certain populations do not receive disproportionate shares of the benefits of clean energy technologies.

Must it be this way? This is the question that motivated the research behind our new paper, out today in Nature Energy. Given that solar is an increasingly economical good, we wondered what measures could correct the skewed adoption patterns and get more solar installed on the homes that would benefit most: low and moderate-income households that dedicate disproportionately large shares of their income on energy.

We are a team of researchers with years of experience with U.S. solar market data. We had seen the income trends but could previously only analyze these trends by comparing adoption rates in high- and low-income geographic areas. The key methodological breakthrough was our decision to purchase modeled household-level income data. Though modeled data are not without their limitations, these household-level data offer great advantages over relatively coarse geographic approaches. Using solar adopter addresses in our solar market data sets, we were able to match solar adopters with modeled incomes, clearing a path toward more refined analysis of solar adopter income trends.

Among the findings, we are particularly excited about the evidence that interventions can shift solar deployment patterns. We posit that these shifting patterns could generate spillover impacts by inducing more low- and moderate-income households to adopt solar—even those that do not directly benefit from the interventions. Our thesis is based on previous research showing that households are more likely to adopt solar when they see solar systems on their neighbor’s rooftops or interact with other peers that have adopted. By driving systems into neighborhoods that previously didn’t have solar, certain interventions could catalyze these peer effects, generating self-sustaining increases in solar adoption in low-income communities. These spillover impacts are a promising area for further research.

Our analysis provides a clear answer to the question: no, it does not have to be this way. 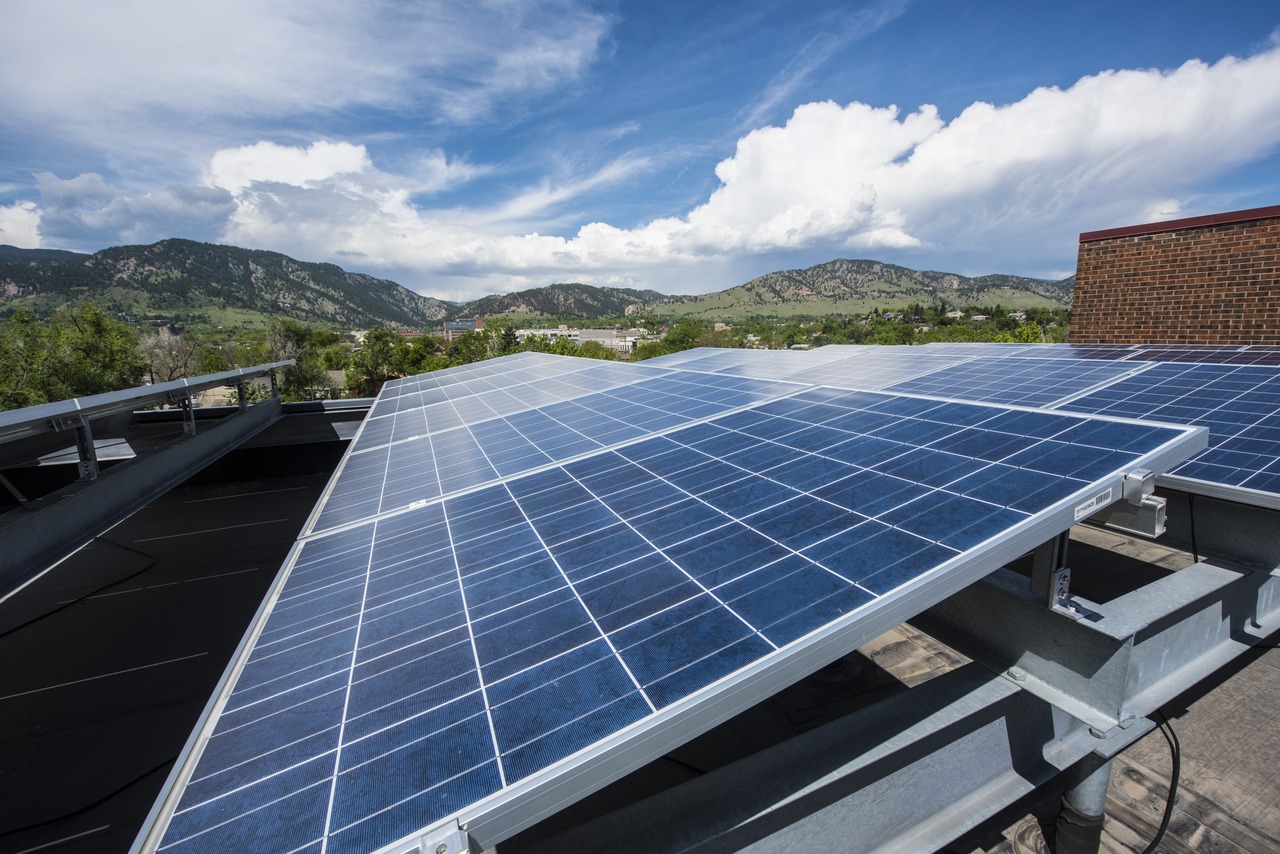