+1
CharleyXia and 1 other View all
Research Associate, University of Edinburgh
Follow 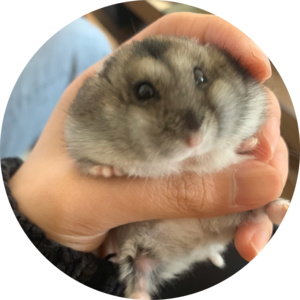 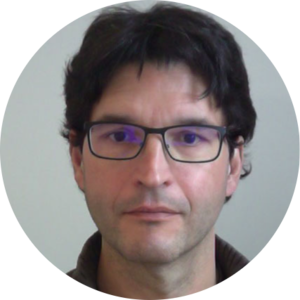 At that time we were already working on IGEs on social partners and were encouraged by the discovery of Kong et al. to keep exploring our ongoing study on IGEs effects in social partners. As often heard from TV lyrics and sacred wedding vows, “Till death do us part”. One may leave their parents at 18, one’s children may leave you after they are grown-up, but usually it’s one’s partner whom you spend most time with during your lifetime. It’s the two of you whom decide where you live, what food you eat, what cars to drive, whether you want to have kids or pets, etc. Hundreds of thousands of the decisions you two made eventually made up of the common household environment that you two live in, which may affect your health in return.

We developed a statistical framework to investigate partner IGEs for over 100 diseases and health-related traits in UK Biobank where we identified over 80,000 partner pairs. We performed our analysis in the UK national supercomputer, called ARCHER, as the analyses are computationally demanding. The analyses went through quite well, however the interpretation of the results is complicated by a phenomenon known as assortative mating. How does one separate a genetic preference for particular trait in a partner from the effect of one’s genotype on that partner? The cross-sectional nature of UK Biobank is not ideal to study indirect genetic effects in partners, ideally one would have longitudinal data starting at the point of couple formation.

As we didn’t have longitudinal data Charley spent another year developing the theoretical framework, performing extra analyses and conducting massive simulations. All of this work was done to reassure us that the claim that there is evidence of partner IGEs for over 10 traits in humans, mainly related to diet and behaviour are as robust as possible with the data we currently have.

This project is just a start. Unveiling partner IGEs and the specific behaviours that mediate the IGEs could help us understand the mechanism of common diseases as the genotypes of those around us are part of the risk factors of disease that can be easily measured. More importantly, we would like to use this research to inform intervention strategies to modify health behaviour.  We plan to develop longitudinal studies to follow couples long term as this will help us measure change over time and would like to develop collaborative links with other stakeholders with similar interests. Please, contact us if this area interests you.