To meet climate goals, electric utilities should be decarbonizing their power production, but historical analyses of this process are scarce. Using machine learning and data from more than 3,000 utilities globally, Galina Alova shows that even utilities that prioritize renewable energy continue to g…

“Is this an odd example or an actual trend of the whole sector to decarbonise?” I wondered, as I read yet another news article about a major electric utility expanding its renewable energy portfolio.

Is the whole utility sector transitioning to renewables?

Are these developments in individual, larger and well-known companies indeed signalling a decisive transition to renewables of the utility sector in its entirety? And by this, I mean the sector that spans far beyond the large well-known and researched companies, to also include smaller national or municipal actors who are less likely to make it to the headlines of news outlets or academic studies.

My paper 'A global analysis of the progress and failure of electric utilities to adapt their portfolios of power-generation assets to the energy transition', published yesterday in Nature Energy, attempts to answer these questions on a global scale.

When we talk about utilities’ decisive transition to renewables, we would expect that while building up their renewables-based business, at a minimum they would all stop investing in fossil-fuel-based power plants, and ideally retire their existing fleet sooner rather than later. Of course, utilities might also choose to pursue alternative business models outside power generation altogether, for example, in distribution and retail, but we would not like them to continue adding to the global fossil-fuel capacity stock.

Alas, this is not what I saw when I investigated how the portfolios of power-generation assets (that is, power plants) of over 3,000 utilities globally have developed over the past two decades.

My analysis demonstrates that electric utilities might have hindered the transition of the global electricity sector towards renewables, which has to date mostly relied on non-utility actors (such as independent power producers) for expanding the use of renewables. At the same time, utilities continue to dominate fossil-fuel-based power generation capacity.

Although I find that a substantial number of utilities (accounting for 10% of all utilities globally) have been prioritising the expansion of their renewables portfolios (that is, they have been growing their renewables-based generation capacity faster than gas- and coal-fired capacity), the decarbonisation pace of these companies remains slow. This is mostly due to these utilities continuing in parallel to invest, although at a slower rate, into fossil-fuel-based power plants, particularly gas.

Furthermore, while only a handful of companies continued to prioritise growth in coal capacity, a remarkable number (similar to that of the utilities that prioritised renewables) expanded their gas-fired capacity ahead of renewables and coal. This signals the potential role of gas as a transition fuel.

Transition depends on the decisions of a minority of companies

What is also noteworthy is that the vast majority of the utilities studied (accounting for 75% of all utilities and 50% of the power-generation capacity that utilities own globally) have not grown their portfolios of renewables or fossil fuels at all over the past two decades. This implies that the decarbonisation of the utility sector relies on the decisions of a minority of companies to either grow their renewables- or fossil-fuel-based capacity.

Should these companies continue to invest in their conventional fossil-fuel-dominated business, they will impede the transition of the global electricity sector as a whole, and face the risk of carbon lock-in. Unless their fossil-fuel capacity is retired early, resulting in large shares of their portfolios becoming stranded, and/or the use of carbon capture and storage solutions is dramatically scaled up from the current levels, the climate-change mitigation goals of the Paris Agreement might not be achieved.

In my study, I used a historical global database covering power plant ownership by companies worldwide. I applied a machine-learning-based clustering technique, which enabled me to identify common patterns in company dynamic behaviours from this large and complex dataset. The innovative ways to use asset-level data in climate-change research is at the heart of the Oxford’s Smith School of Enterprise and the Environment, and specifically of its Sustainable Finance Programme, headed by Prof Cameron Hepburn and Dr Ben Caldecott, respectively. I have been privileged to work under their guidance towards my doctorate.

It was great to see the key messages of this study being picked up, amongst others, by Guardian, BBC and Bloomberg. It is important to keep the debate on the transition of the power-generation sector going amongst the academics and practitioners.

Finally, while we are yet to understand the full-blown implications of Covid-19 for the global economy, including for the electricity sector, the obvious challenges, such as the strain on public and private finance and supply chain disruptions associated with the pandemic, could negatively affect the completion of planned power-generation projects as well as investment into new power plants. These effects could be particularly severe in developing countries that are dependent on green development finance. 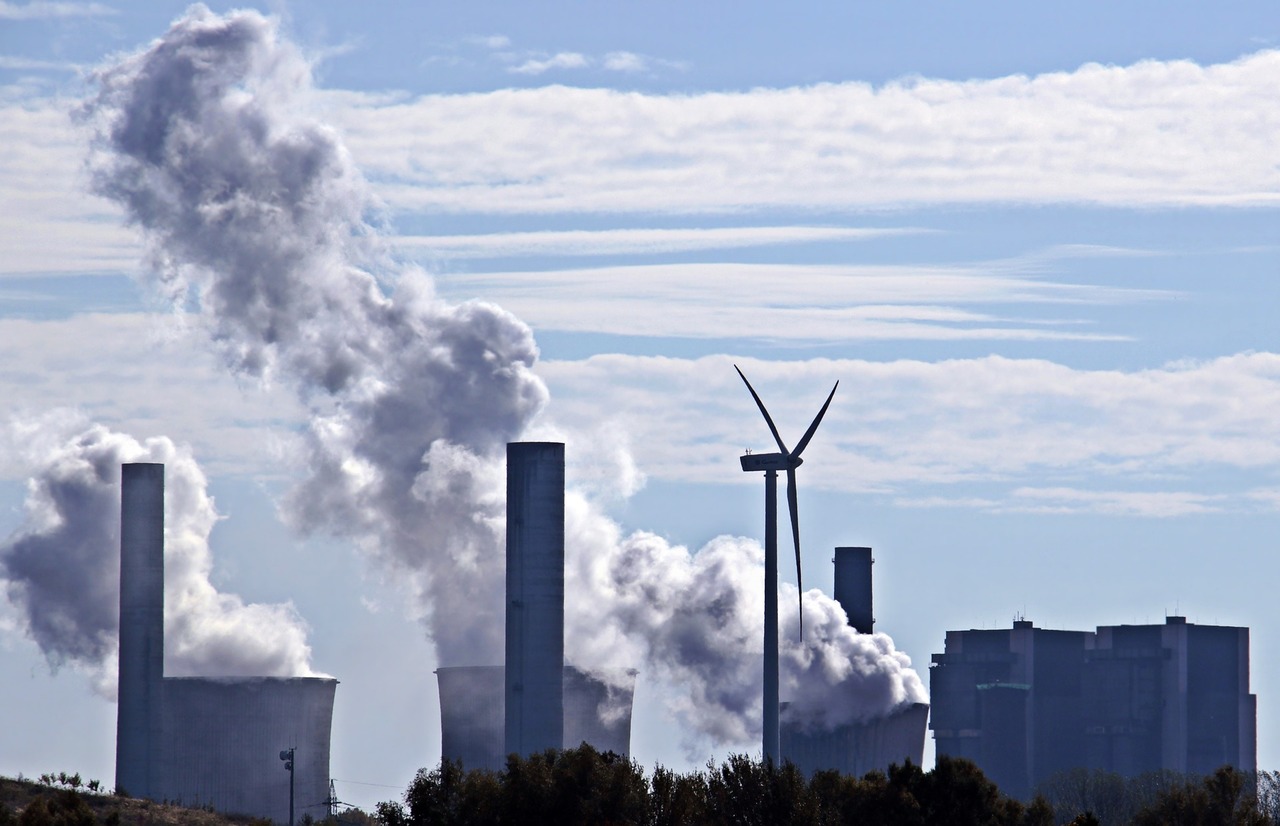 Utilities whose business has been traditionally dominated by fossil-fuel-based power generation face a major challenge to remain competitive vis-à-vis new market entrants and renewable energy expansion. My recent study in Nature Energy finds that utilities' transition to green has been slow.