We found that individual differences in implicit learning of visuospatial patterns - an evolved mechanism for learning about our environment - predicted religious belief in two culturally and religiously distinct samples.
Adam Weinberger and Zachary Warren
2 contributors
Like Liked by Ben Johnson
0

Beliefs about gods are theorized to develop from bottom-up neurocognitive processes. Here, in the U.S. and Afghanistan, the authors show that superior implicit learning of patterns in visuo-spatial stimuli predicts stronger belief in intervening gods and greater increase in belief since childhood. 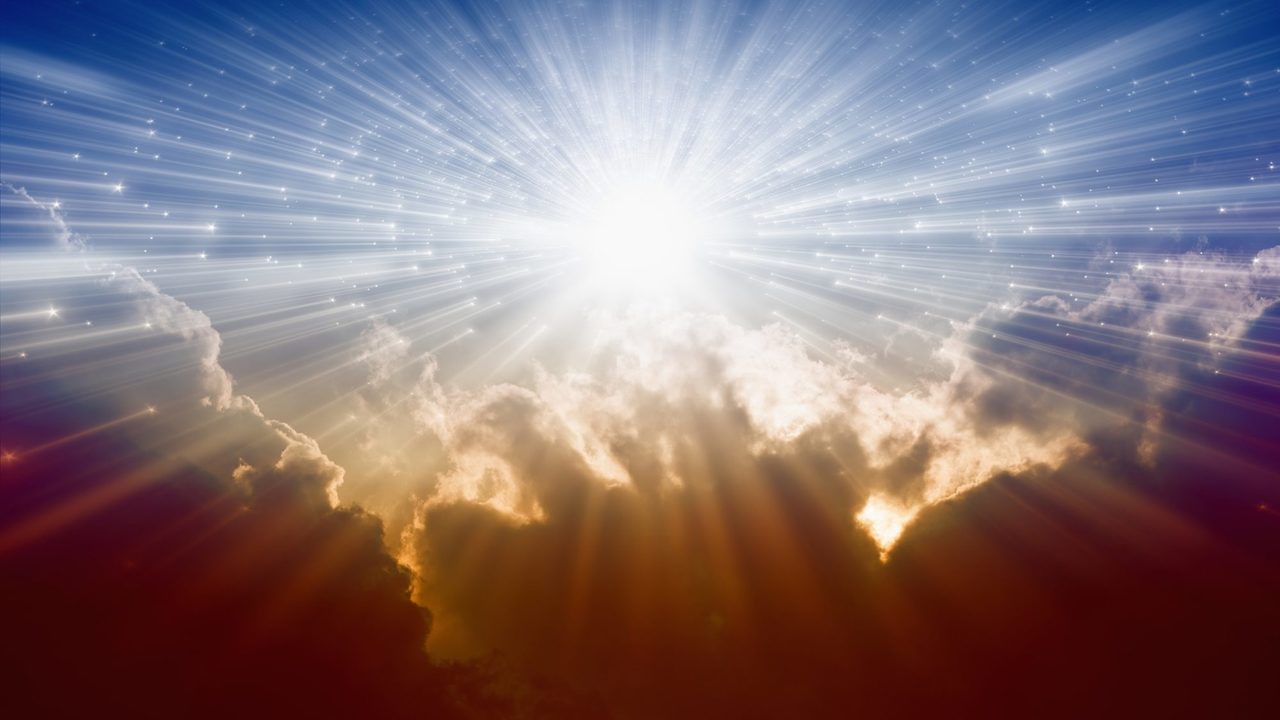