Crowdfunding: A New Avenue for (Young) Scholars to Get Funding for Research

The importance of crowdfunding to promote experimentation, creativity, and entrepreneurship for scholars who struggle in the current funding process.
Benno Torgler
Dr, Queensland University of Technology
Follow
Like

Research is expensive and competition for funding has been very time consuming and even ruthless (see K. Powell, Nature 545, 399, 2017).  Scientists need to raise grants to survive (“funding or famine”, as Stanford bioengineer Stephen Quake termed it in a New York Times blog). However, the low odds of success induce uncertainty and inefficiencies in terms of time, resources and work morale as universities are putting more pressure (and expectations) on scientists to get their own funding. In the last three decades government funds for research have been stagnating or even decreasing in many countries (P. Stephan How Economics Shape Science; 2012). We therefore argue that crowdfunding could become an interesting additional new avenue for scholars to get funded. Platforms such as Kickstarter are in particular attractive to young scholars who struggle in the current funding schemes due to their lower reputation, research records, and credentials or grant expertise. The current peer-review funding process is also relatively slow in evaluating and overly rigid (deadlines, forms, rules etc.). Kickstarter projects on the other hand are financed within 60 days and project proposals can be submitted at any time. Examining the text of approximately 70,000 Kickstarter projects created between April 2009 and November 2012 reveals that only 0.74 percent mention the term “university”. However, universities such as Carnegie Mellon or Yale have started to curate Kickstarter pages listing projects initiated independently by students, alumni, faculty and staff members (see www.kickstarter.com/pages/cmu; www.kickstarter.com/pages/thecrowdatyale).  It is unclear whether crowdfunding will reduce risk aversion among scientists as success is also scored on a project’s doability or desirability. However, it may promote experimentation, creativity, and entrepreneurship as the costs of testing whether ideas for novel or unconventional approaches succeed are low, and also opening the market for non-peer clients.

Johan Bollen
over 2 years ago

have you considered: https://www.nature.com/articles/d41586-018-05887-3 and https://www.embopress.org/doi/10.1002/embr.201338068 ? The system we propose involves an unconditional, equal distribution to all scientists which reduces the need for young scholars to submit proposals or seek crowd funding. At the same time every scientist has to distribute a fraction of everything they receive to other scientists. Those who receive the most, give the most. As funding circulates through the community, it converges on a distribution that reflects the wisdom of all scientists. The system is furthermore compatible with crowd funding because we could allow the public to make donations. 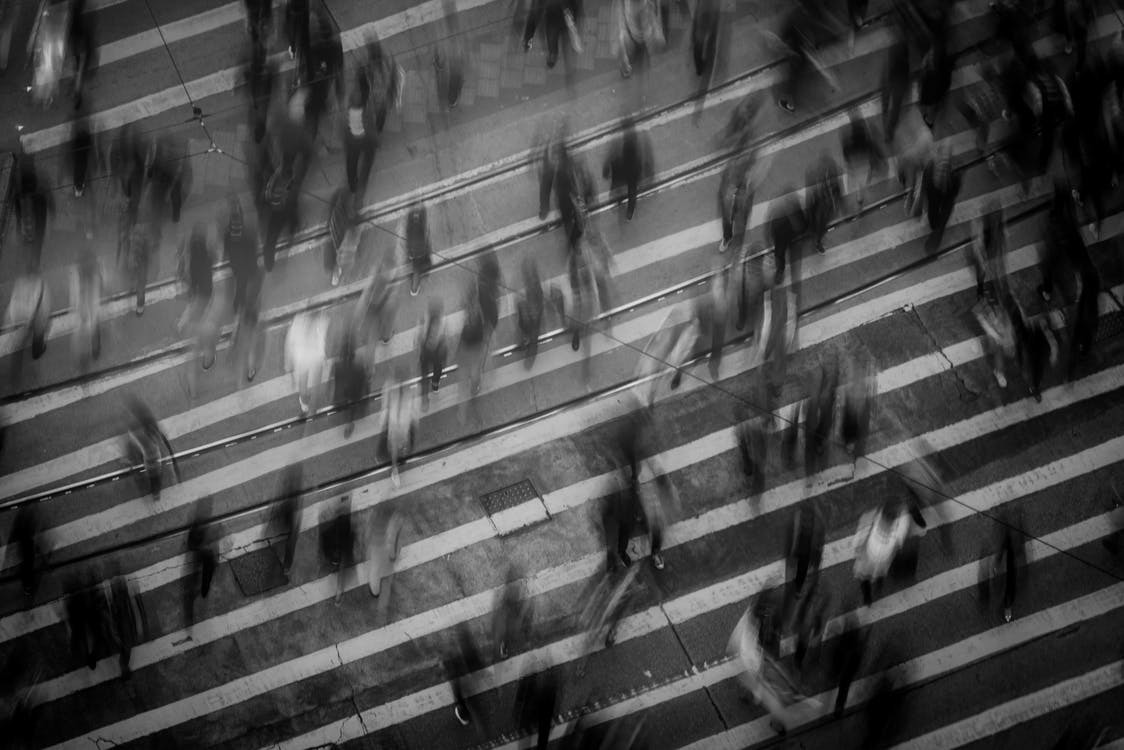 Crowdfunding: A New Avenue for (Young) Scholars to Get Funding for Research

The importance of crowdfunding to promote experimentation, creativity, and entrepreneurship for scholars who struggle in the current funding process.