A community from Nature Research
Contributor
News and Opinion, COVID-19

In response to the coronavirus pandemic, many universities are transitioning to online teaching, while students have been asked to vacate their housing. As such a transition is causing some disruption; why not think of unconventional ways that reduce a little bit of pressure.
Benno Torgler
Dr, Queensland University of Technology
Follow
Like Liked by Ben Johnson and 2 others

The transition to online teaching in response to the coronavirus pandemic is causing some disruptions, and not all universities are sufficiently prepared for the move. Despite significant stress, most people have been very cooperative and understanding. Social distancing by working at home brings its own issues, as residential broadband speeds are not able to keep up with demand. Some countries are also better able to handle the increased online activity than others. Moreover, universities are struggling to meet graduation requirements, and some major examinations have been temporarily suspended.

An alternative - which may sound crazy in our performance-oriented culture - would be to give all enrolled students the highest available mark to reduce their pressure, dissatisfaction, and emotional toll. It would also give lecturers more time to invest in creative online solutions for providing content to students. However, our ingrained mentality towards performance-based rewards will hinder the implementation of such an idea, despite a long history of dissatisfaction with the use of grades dating back at least to the 1960s.

Many academics will also criticize the potential for students to free ride on such an initiative. Maybe. But many may not, as a positive gesture may be reciprocated: sometimes is it worth trusting people ex ante. For those who want to distance themselves from the mean, specific additional tasks can be created and acknowledged with awards rather than grades. Marvin Minsky recounted once that when the math department in Princeton was run by Solomon Lefschetz (chairman from 1945 until his retirement in 1953) no exams were held, and all grades were A’s. According to Minsky, Lefschetz felt that either one was a mathematician, or one was not. He created a high-quality environment were people hung around, invented a lot of new things, and talked about mathematics. Maybe such an approach will also encourage more social activities between students, who are already reacting to the crisis by forming volunteer response teams to organise information and educational resources for other students.

Difficult times require different thinking, and many students have minds and hearts that are ready to help our community.

Flexible Publishing Models for Authors from Under-Resourced Settings: A Call for a Radical Change

News and Opinion, From the Editors

News and Opinion, From the Editors

Mental health during the COVID-19 pandemic: Some worse, some better, and some the same

Top data science trends in 2022 — according to an AI 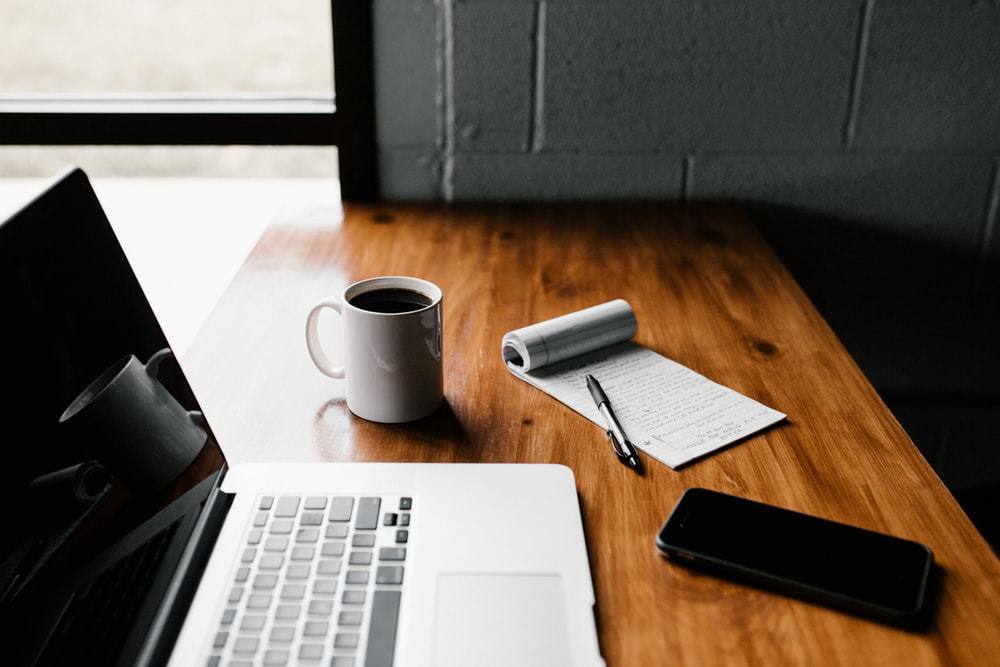 In response to the coronavirus pandemic, many universities are transitioning to online teaching, while students have been asked to vacate their housing. As such a transition is causing some disruption; why not think of unconventional ways that reduce a little bit of pressure.