Behind our new paper on how understanding situational causes of poverty motivates opposition to inequality and egalitarian behavior.
Dylan Wiwad
DRRC Postdoctoral Scholar, Kellogg School of Management, Northwestern University
Follow
Like Liked by Dylan Wiwad and 1 other
0

Piff and Wiwad et al. find that attributing poverty to situational forces is associated with greater concern for inequality, and three experiments reveal that increasing situational attributions for poverty motivates egalitarianism up to 5 months later.

As research collaborators, we communicate on a nearly daily basis. But only once have we received word that a collaborator made a charitable donation in our name. In mid-December of 2016, Dylan received an email a few days after he had circulated a game called SPENT to the authors. The email said “A donation has been made to Urban Ministries in your honor” followed by a comment: “Whoa. That SPENT game was intense. I ran out of money at day 15, too.”

SPENT is a game commissioned by the Urban Ministries of Durham, designed with one goal in mind: to demonstrate how circumstances beyond one’s control can contribute to the daily financial challenges of living in poverty. We had been thinking for some time about testing whether beliefs about the causes of poverty are associated with tolerance for inequality and whether relatively easy interventions that shift people’s beliefs might motivate them to address inequality. If the SPENT game moved one of us to take action against inequality, could it also prove effective for the general public?

Before we began experimenting, we first explored the relationship between beliefs about poverty and inequality in a large global dataset – the World Values Survey. We found that in countries all over the world, a key predictor of support for economic inequality was the belief that the poor are poor because they are lazy (a “dispositional attribution”). Alternatively, the more people believed that poverty was in part due to societal unfairness (a “situational attribution”), the more likely they were to oppose economic inequality. We found the same relationship in a representative sample of Americans: blaming poverty on dispositional factors like laziness and bad decisions was associated with higher support for inequality, whereas blaming poverty on situational attributions like low wages and bad schools was related to lower support for inequality. This is good evidence that in countries spanning the globe, people’s answers to the question of why the poor are poor are a strong predictor of their attitudes toward inequality.

The important implication of these findings is that changing people’s beliefs about why the poor are poor might motivate them to oppose inequality. We tested this possibility with a series of small but impactful interventions. First, we ran an experiment that used a simple writing task. We found that simply prompting people to think about how situational factors could contribute to poverty encouraged them to make more donations to an organization dedicated to combatting inequality.

The problem with writing prompts is that they’re not necessarily engaging, and they can be hard to implement. We wanted an intervention that is “low touch” but effective––one that is widely-available, fast, free, and even fun that would have a powerful impact on people’s poverty beliefs. This is where SPENT came in: it’s free, it takes about 10 minutes, and it’s interactive and engaging. We had a large sample of participants play the SPENT game and found that, compared to people in our control condition, playing SPENT made people more aware of situational causes of poverty, decreased support for economic inequality, and motivated egalitarian behavior. We even found that these effects persisted outside the lab up to five months after people played the game!

We think that these results provide a compelling demonstration of the power of people’s beliefs about poverty and, especially, the impact these beliefs can have on willingness to redress inequality. Does everyone need to play the SPENT game? Maybe not. But small reminders of how people might undeservedly experience poverty due to circumstances beyond their control can go a long way toward increasing efforts to combat inequality––one of the most pressing social problems of this generation. 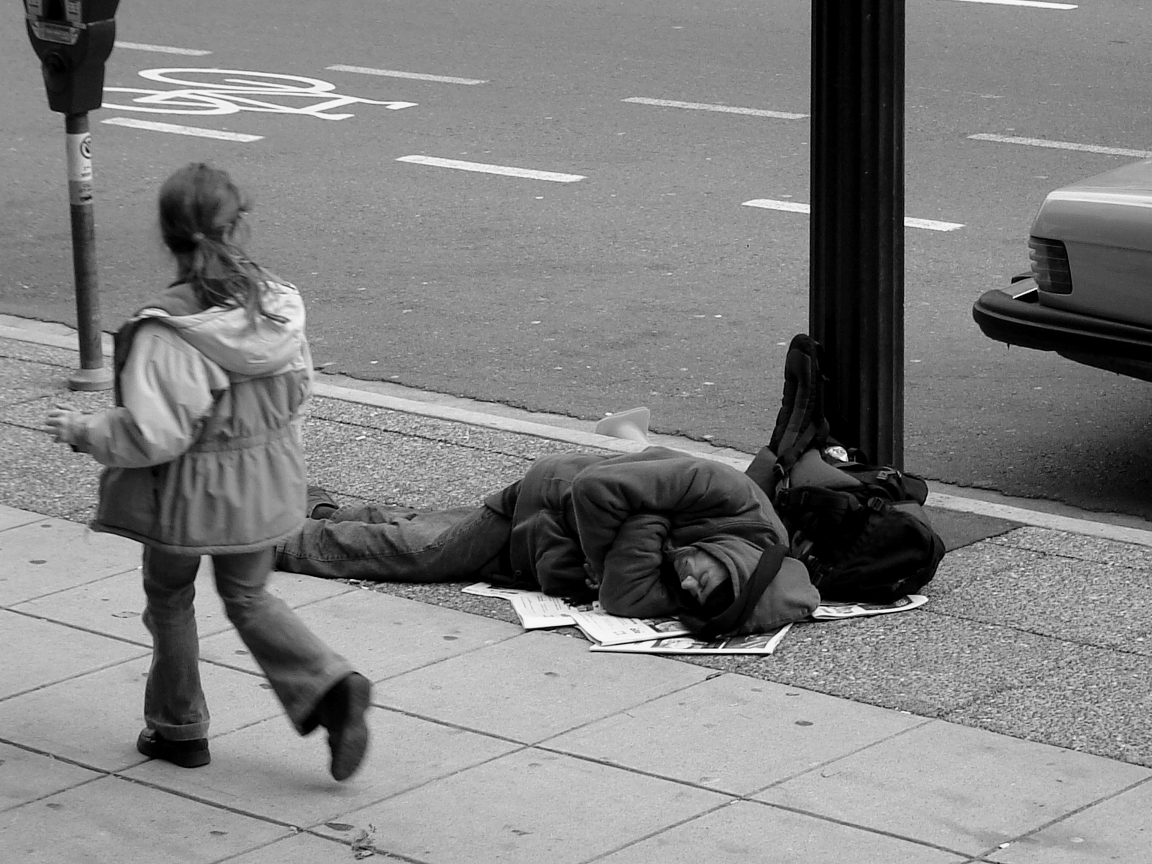 Behind our new paper on how understanding situational causes of poverty motivates opposition to inequality and egalitarian behavior.