With higher incomes, people consume a wider range of energy-intensive products and services. Therefore, inequality in energy footprints is large but varies with consumption purpose.
Yannick Oswald
PhD Student, University of Leeds
Follow
Like Be the first to like this
0

Detailed measures of energy use inequality globally and within countries are essential to ensure a just energy transition. Estimating embedded energy in goods and services used by different income groups, Oswald et al. measure the large inequality in energy use in 86 countries, and internationally. 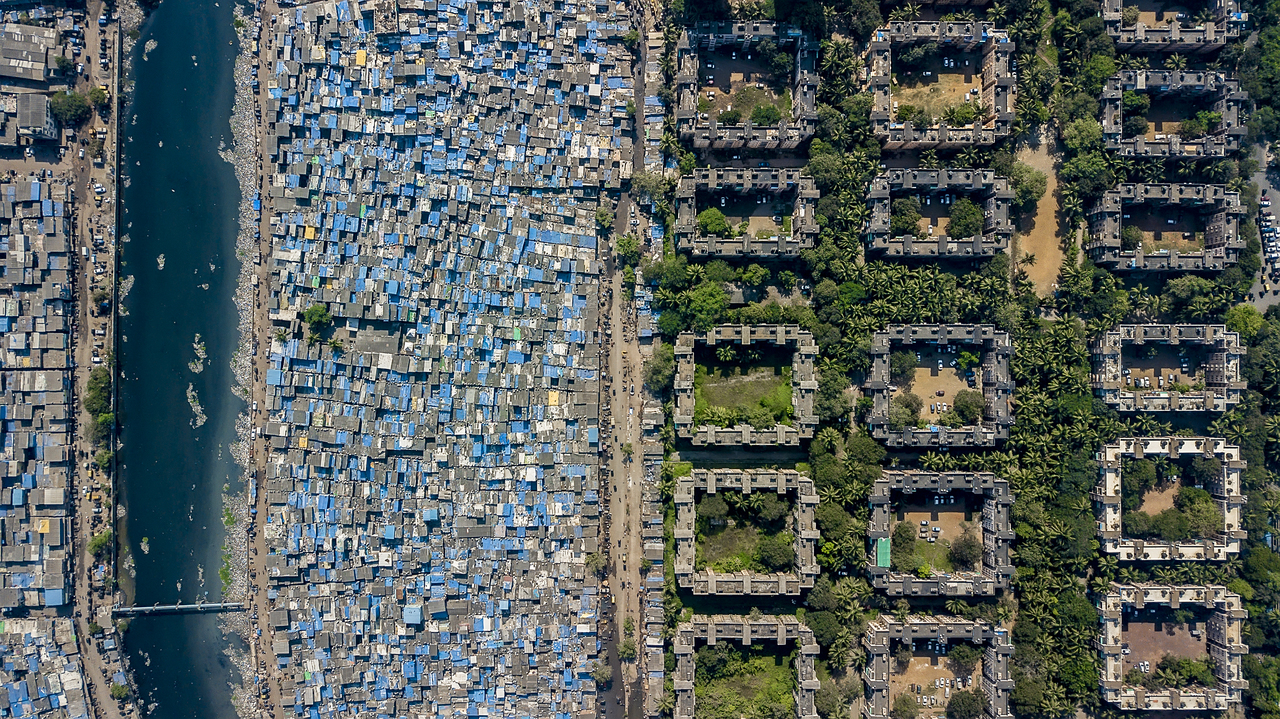