In two conceptual replications and a more direct preregistered replication, we fail to find evidence for the claim conservatives have stronger physiological responses to threat compared to liberals.
Bert Bakker
Assistant professor, University of Amsterdam
Follow
Like Liked by Ben Johnson and 1 other
0

A previous study reported that conservatives have stronger physiological responses to threatening stimuli than liberals. A new study from the United States (n = 202 and 352) and the Netherlands (n = 81) does not support the conclusions of the original work.

In 2008, Oxley and colleagues published an article (open access) in Science that found political conservatives have stronger physiological reactions to threatening images than liberals do. The paper was path-breaking. Political scientists and psychologists have studied the psychological roots of ideology for decades. Yet, the Oxley et al. paper suggested liberals and conservatives differ in their world view because conservatives’ brains are more attuned to threats than liberals’. The study helped kick-start a new generation of work on the interplay between physiology and politics, was widely cited, and even a decade after its publication, continued to be featured in the popular press (here, for instance).

We were also inspired by Oxley et al.’s study. In our labs in Amsterdam (Bakker & Schumacher) and Philadelphia (Arceneaux & Gothreau), we started to theorize and test the role of physiology in politics. Oxley et al. had shown 46 participants in Nebraska scary images – such as a spider on a person’s face – while measuring their physiological arousal using skin conductance. In our labs, we also included images that would capture threat, such as a photo looking down the barrel of a gun. We included these images because we wanted to compare the physiological responses to political content with the physiological responses to threatening images. However, we quickly realized that in our datasets, physiological reactions to these threatening images did not systematically correlate with respondents’ political attitudes.

The failure to replicate Oxley et al.’s findings sparked our interest. We decided to conduct a preregistered more direct replication that more directly matched the protocol from the Oxley et al. paper. To do this, we contacted the authors of the original study and asked for the stimuli they used. We fielded this replication in the spring of 2018 and recruited 202 participants from Philadelphia — more than 4 times the sample size used by Oxley et al.

Following Oxley et al.’s procedures as closely as possible and using the same threating images, we again found no evidence that physiological responses to threatening images correlated with political conservatism. A set of preregistered robustness checks -- and Bayesian statistics -- further confirmed that regardless of how we analyzed the data, there was no evidence that conservatives in our sample had stronger physiological responses to threat compared to liberals.

To conclude, we fail to find much support for the foundational claim put forward by Oxley et al. Our paper illustrates that it is important for science to replicate foundational claims. That said, we hope that our study will lead to more, not less, research on the intersection of physiology and politics.

Finally, we want to express our gratitude to the original author team—Kevin Smith, John Hibbing, John Alford and Matthew Hibbing. They were very supportive of the entire process, a reflection of the understanding that science requires us to go where the facts lead us. 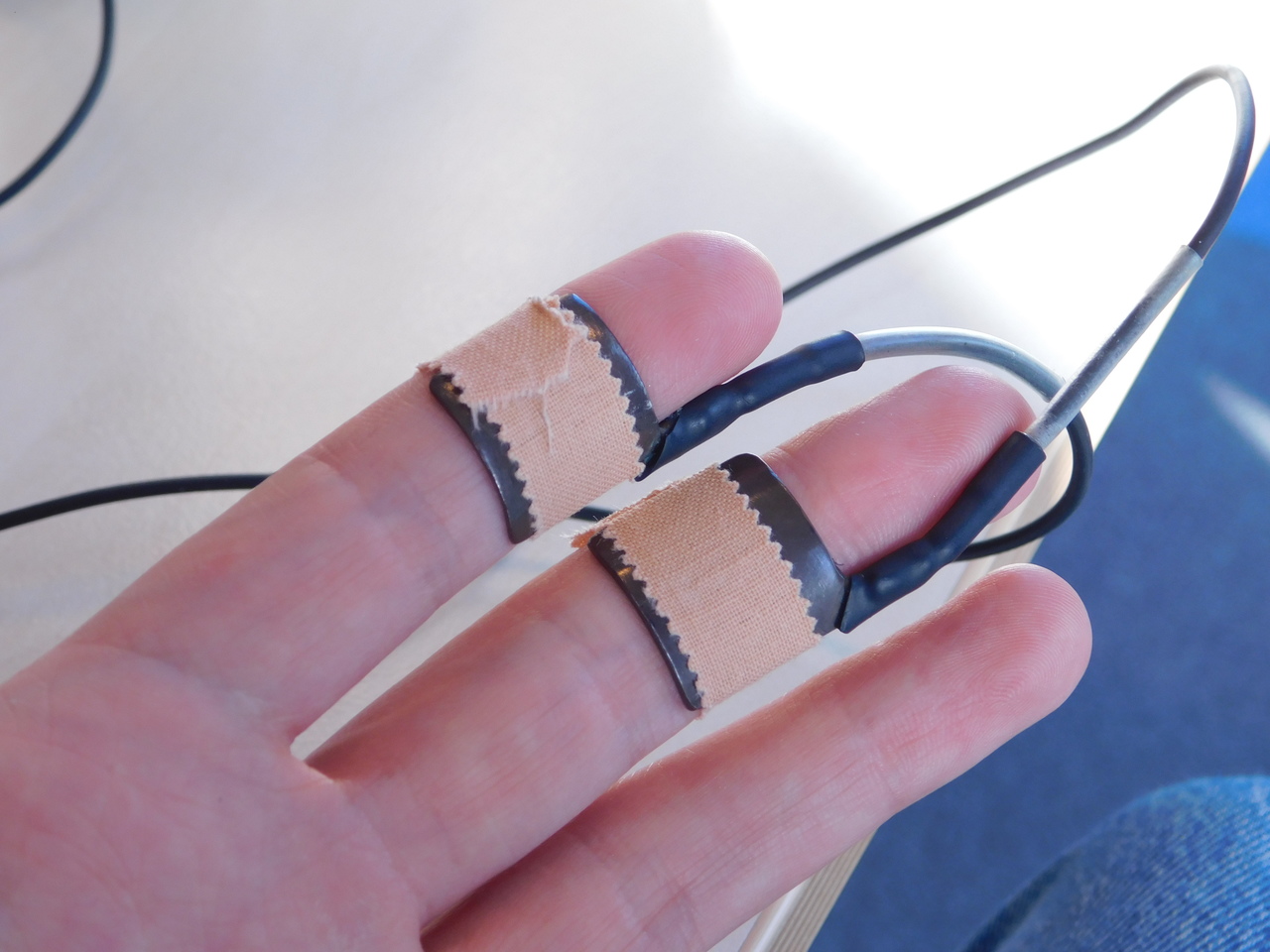 In two conceptual replications and a more direct preregistered replication, we fail to find evidence for the claim conservatives have stronger physiological responses to threat compared to liberals.