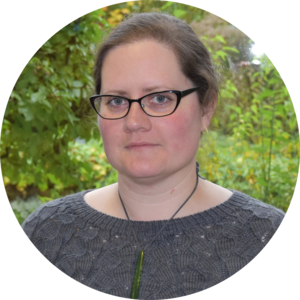 Tristan Russell
about 1 year ago