What can people themselves do to facilitate their own change toward important goals? Our work brought together 123 self-enactable behaviour- and motivation-regulation techniques, from existing classifications of behaviour change techniques and literature reviews.

Seven years ago I worked as a visiting postdoc at the University of Cambridge to disentangle processes of successful change toward improved physical activity and dietary change among people with newly diagnosed type 2 diabetes. Trained lifestyle facilitators had helped them learn a set of skills to support their behavioural change, including planning, self-monitoring, and preparation for setbacks. Many intervention protocols carefully describe, what intervention providers deliver to individuals. Dr Wendy Hardeman and colleagues had also devised a measure to tap into what skills intervention recipients enacted during the first year. Our study showed that the higher the number of skills people used in the change effort, the better their weight loss result - highlighting the role of enactment effort. The study however did not tap into all skills in detail - for example, the specific ways they “motivated themselves to maintain the changes”.

This troubled me, and became a starting point to a research program that culminates today in the publication of the compendium of self-enactable techniques for motivation and behaviour change.

Self-regulation and self-motivation have been studied extensively in the psychological literature. However, research on the various strategies how people motivate themselves and regulate their behaviour has been focused on single techniques or sets of them at a time, in various domains. This scattering of the research literature called for a need to bring them together for a clear, domain-general overview. While some existing taxonomies have focused on what intervention providers can deliver, the other side of the coin was missing – what people can take up and enact on their own.

In developing the idea in 2015, I spoke to several senior scholars in conferences and received invaluable comments, and with the help of my then PhD student Minna Stenius, wrote a research proposal to further study self-motivation in behaviour change. The Academy of Finland funded project began in November 2016.

We first set out to build a taxonomy of techniques relevant to motivation, but quickly realised this needed to be expanded to both motivation and behaviour change, as many techniques influence both. Our team did scoping reviews of literature and used taxonomies to bring together the variety of relevant strategies. 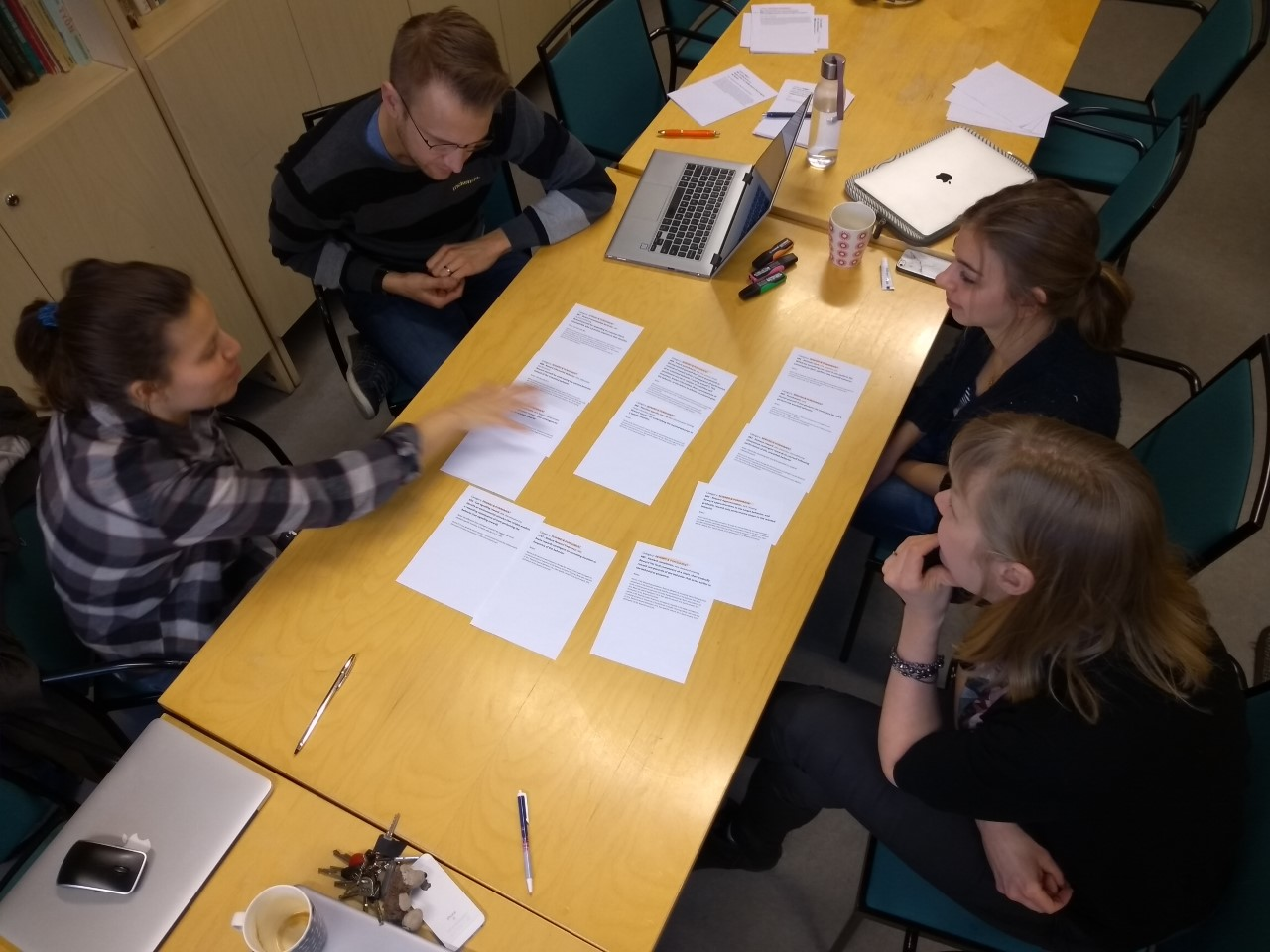 Photo: The team working on the integration of the taxonomies in early 2017.

Work compiling large amount of literature and theoretical concepts is indeed tiresome. On the long and winding road toward completion of this complex and difficult work, team members had to use various self-motivating techniques on themselves! On the way, lead author changed twice. Input from several wise team members and critical, open discussions were vital.

Photo: In some of the core team's Skype meetings, occasional guests such as dogs and kids helped by giving us an opportunity to take a break to replenish our mental resources (technique #64). Matti Heino, Keegan Knittle, and Nelli Hankonen.

Contribution and next steps

We hope that the compendium provides conceptual clarity and an encompassing overview of relevant constructs. This ideally contributes to theorising, empirical work, as well as smarter, participant-focused intervention development and design. Research is needed to better understand uptake and use/non-use, as well as the effectiveness of these techniques.

While the compendium itself is not linked to any particular theory, the techniques can be associated to different behaviour change theories. For example, we have investigated the conceptual implications of the self-determination theory on self-enactable techniques. We hope the compendium is helpful also for other theories in more comprehensively and clearly spelling out their hypotheses on the active role of the individual in goal pursuit.

Finally, this is only a first version of the compendium, and we look forward to improving its gaps and limitations in the future. Meanwhile, here's a link to the compendium v.1.0 in Nature Human Behaviour. 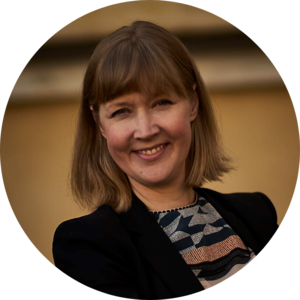