Matt Curnock
over 2 years ago

Hilary Boudet
over 2 years ago

Watching the Watchers: Using AI To Empower The People 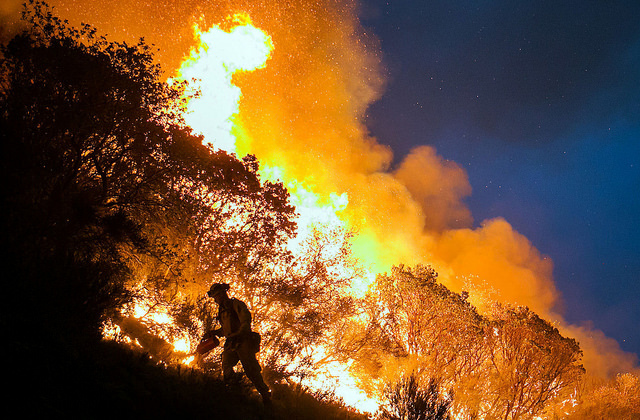