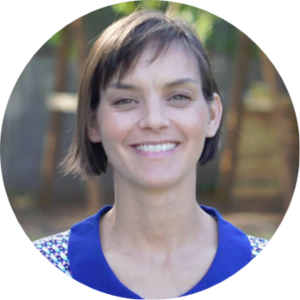 Matt Curnock about 1 year ago

Hilary Boudet about 1 year ago