To shed light on the criminal behaviour of child abusers on the dark web, an interdisciplinary group of academic researchers and police officers teamed up and analyzed this problem from the social physics and network science points of view.
Bruno Requião da Cunha
Federal Police Officer, Brazilian Federal Police
Follow
Like Liked by Ben Johnson and 3 others

Approximately 5 children die every day as a result of child abuse. Children who experience child abuse and neglect are almost 60% more likely to be arrested as a juvenile, 30% more likely to be arrested as an adult and 30% more likely to commit a violent crime. Countless children are targeted daily worldwide by online sexual predators; almost 40% of child victims are less than 6 years old. Videos of these assaults are recorded and traded in many of the dark web´s black marketplaces in an online illicit business that creates profits of more than 1 billion USD annually.

For those unfamiliar with the most obscure portion of the World Wide Web (WWW), content is generally split into the surface web - the one you are probably surfing on right now - and the deep web, which is composed of pages that are not indexed by typical search engines (eg. subscription information, government and financial data). The deep web is widely believed to be orders of magnitude larger than the surface web and people sometimes depict this scaling using the iceberg analogy, with only the tip of the iceberg corresponding to the surface web. Even deeper inside the deep web is the last and more hidden layer of the WWW known as the dark web. There, fraud services, drugs, child pornography and terrorist information are traded due to the anonymity provided by platforms such as the Tor browser that require specific configuration and software. These secrecy features of the dark web make it a suitable environment for all kinds of extreme illegal activities, imposing many technical difficulties for law enforcement agencies to investigate crimes happening on it. However, for the last decade some investigations were able to tackle illicit networks that hide on the dark web.

Maybe the most famous law enforcement operation to face dark web´s illegal markets was the one that took down the infamous Silk Road website in 2013, where North American authorities seized a major online black market responsible for trading illicit drugs. After that, many law enforcement operations took place on the dark web and between 2014 and 2016 the Brazilian Federal Police cracked down on one of largest pedophile forums online that was also hidden by the Tor browser, during what was later called Operation Darknet. The investigation lasted for 2 years and resulted in the identification of 182 criminals (out of almost 10,000 users), several prison sentences, search warrants and in the rescue of at least 6 children. After the case was closed, Brazilian Federal Agents were interested in how modern network science and social physics tools could help them map the structural weaknesses of the pedophile ring investigated as well as give them some insight on how effective police work was when considering the breakdown of the illicit activities. Brazilian Feds believed that the answer to these questions could lead to bespoke crime fighting strategies, and in order to verify that, we have teamed up with Prof. James Gleeson´s network science group at the Mathematics Applications Consortium for Science and Industry at the University of Limerick, Ireland.

The focus of this innovative, and perhaps unexpected, cooperation (to our knowledge, the first collaboration between Brazilian law enforcement and Irish mathematicians) was the application of state-of-the-art social physics tools to build a viewership network connecting individuals that produced child abuse content and those users that were consumers of such media. The network turned out to be much more tightly connected than typical organized crime and mafia networks, being architecturally similar to terrorist cells, in a way that even if the police had used the best mathematical technique known today for network disruption they would have to arrest almost 60% of the individuals involved in the pedophile network in order to completely dismantle it. This feature, known in network science as topological robustness, gave us powerful insight into the human behaviour related to child abuse rings. For instance, only 7% of the illicit network users were responsible for producing or sharing online material, with the majority viewing material provided by others. On the other hand, the Brazilian Feds were highly effective in the sense that only 10 users contributed to almost 1/3 of the total post views and 8 of these were apprehended during Operation Darknet. The results indicate that for similar online systems, targeting the users that concentrate the views may lead to more efficient police interventions than focusing on the overall connectivity of individuals.

For those involved in Operation Darknet, this was not only a matter of criminal investigation or, later, of scientific research with potential applications to improving police work. Indeed some of the Feds involved in the investigation have children of their own, at least one suffered a heart attack, and many others had their own personal drama during this period due to the stress involved in investigating this case. But what really made this operation unique was how close investigators got to the children that they were able to save. Even after the case was closed, we followed some of the children that were saved and ascertained how well they have developed even after suffering tremendous trauma. This was what made everything worthwhile, and what continues to drive policemen worldwide working in similar cases. Perhaps some of the results we found after analysing the viewership network can be used by other law enforcement agencies to increase their efficiency in tackling similar criminal groups and to save even more lives.

You can read the full paper here.

Bruno Requião da Cunha
Federal Police Officer, Brazilian Federal Police
Follow
I am a Brazilian Federal Police officer with experience in sensitive investigations. My research interest is social physics and network science applications to crime-fighting. I recently held a Postdoctoral position in applied mathematics with Prof. James Gleeson´s group at the Mathematics Applications Consortium for Science and Industry (MACSI) at the University of Limerick, Ireland. I also hold a PhD in theoretical physics from the Federal University of Rio Grande do Sul, Brazil. 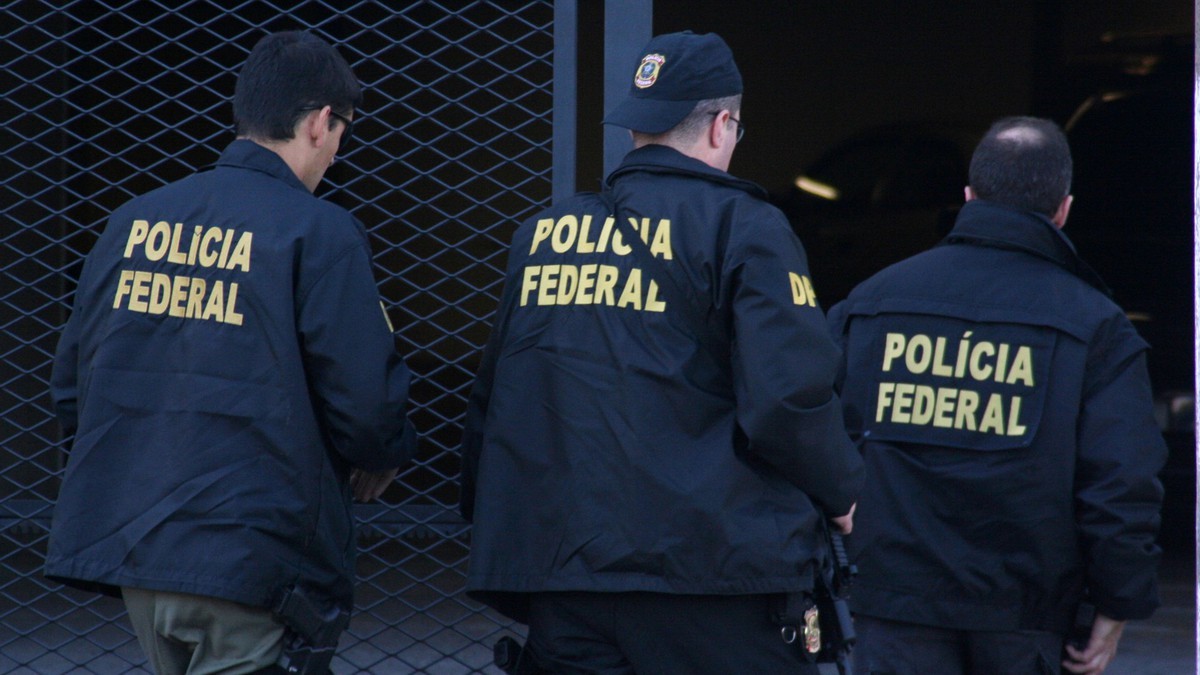 To shed light on the criminal behaviour of child abusers on the dark web, an interdisciplinary group of academic researchers and police officers teamed up and analyzed this problem from the social physics and network science points of view.